While not disclosing the specific amount, OxeFit said the new funding brings its total to more than $35 million, following a $12.5 million Series A round led by Plano- and Florida-based Lydia Partners last February. With the new funding, Johnson and Ramsey join a list of other celebrity athletes backing OxeFit, including current and former Dallas Cowboys players Dak Prescott, Jason Witten, Dez Bryant, and Blake Jarwin.

DOSE was founded by Steven McKnight, distinguished chair in basic biomedical research at UT Southwestern Medical Center, and Dr. Deepak Nijhawan, an associate professor of biochemistry and internal medicine at UT Southwestern. The company is led by President and CEO Michael Bakes, a former executive director of clinical operations for Merck and former data protection officer for Instil Bio.

⟫ HireLogic CEO Anirban Chakrabarti says one of the most pressing challenges in the human resources space is filling open positions.

His company, a Dallas-based software startup with a goal of improving the job interview process, aims to do just that with the help of a $4 million seed funding round from a handful of individual investors—including former Motorola CEO Edward Zander, Guidepost Growth Equity Partner Mike Pehl, and Ritchie Bros. CEO Ann Fandozzi.

HireLogic’s platform helps HR professionals assess applicants across their hard and soft skills—as well as their fit within the company culture—by incorporating artificial intelligence and machine learning to help automate the screening process.

⟫ Having used Dallas ISD—the second-largest school district in the state—to help develop its technology, a local startup is looking to create a digital world to help students learn.

STEMuli, a Dallas-based company developing an “educational metaverse,” is looking to expand nationwide, after landing a $3.25 million seed funding round co-led by venture capital firms Slauson & Co and Valor Ventures and joined by Draper Associates.

With the new funding, STEMuli said it is looking to expand its reach to New York, California, Illinois, Georgia, and Washington, D.C.

⟫ A recently formed Plano startup is looking to help people make payments with their faces and voices.

Wink, a biometric authentication and payment platform, announced landing an $2.85 million pre-seed funding round led by early-stage venture capital firm Cerracap Ventures and advisory firm Carneros Bay. The raise was nearly $2 million more than the $1 million the company initially targeted. The new funding round, which was joined by Tntra Ventures and a handful of tech entrepreneurs, will help Wink launch its product to the public later this year.

⟫ SALT, a Grapevine-based insurance technology startup, announced landing a $2 million Series A round led by Southlake- and Switzerland-based Eagle Venture Fund. The company, which focuses on helping independent home and auto insurance agents move prospective clients through the sales pipeline, said it plans to use the funding to build its sales and distribution team, in addition to helping with product development. SALT was formed in 2021 by Dustin Parker and Jonathan Simmons, who also serves as CEO.

Funding for the SBIR grant will go to support the company’s pre-clinical research into its drug candidate for bronchopulmonary dysplasia (BPD), ahead of human clinical trials set for this summer. The company first received orphan drug designation for the candidate, called AVR-48, from the FDA in early 2021.

The NIH/SBIR grant is the third that AyuVis has received since its founding in 2014, bringing total non-dilutive funding to $2.1 million.

⟫ Frisco-based Altfund Management has raised $1.06 million in equity from 14 investors. Aiming to invest in opportunities in the blockchain space, Altfund says it plans to operate as a fund-of-funds. Altfund was formed earlier this year by Ed Gillen, the former co-founder and COO of Plano-based Vivify Health, which was acquired by UnitedHealth Group’s Optum division in 2019. Its website lists Bobby McFarland, a director at Twitter, as a founding investor and advisor. 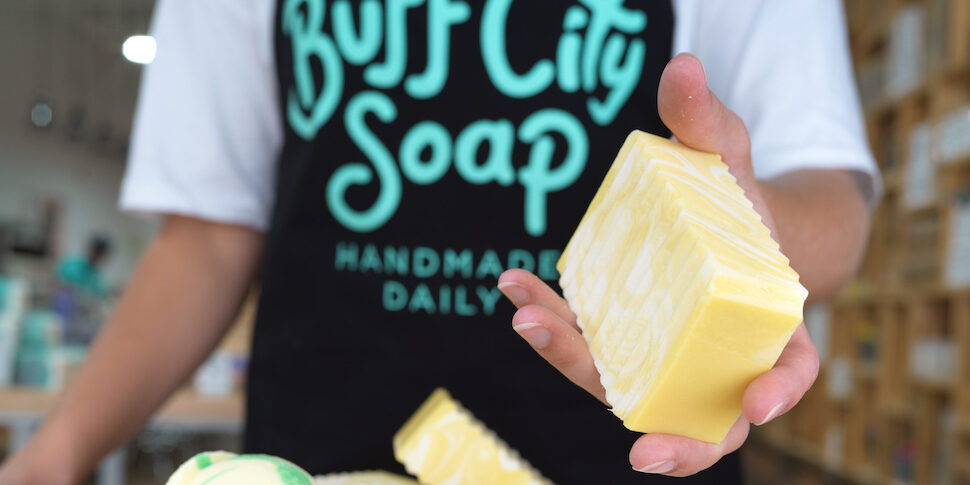 ⟫ Following up on its investment last June, General Atlantic has funneled additional funding to Dallas-based bath and shower products company Buff City Soap. The company, which relocated from Memphis to Dallas in 2020, did not disclose the funding amount. Since General Atlantic initially invested in Buff City last year, the company has added 130 new brick-and-mortar stores, bringing its total to more than 215 across 30 states.

⟫ Dallas- and Nashville-based mid-market private equity firm Pharos Capital Group made a “significant investment” in Sanderling Renal Services, a provider of dialysis and renal telehealth services largely in rural areas, marking the third investment from the firm’s fourth fund. The funding will help the 10-year-old Nashville-based company grow its operations and geographic reach via acquisitions and de novo startups. As part of the move, co-founder Dr. Jerome Tannenbaum will continue to lead the company as its chairman and CEO. 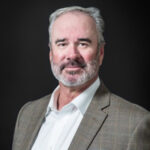 ⟫ Southlake-based truMED, a telehealth platform focused on bariatric patients, reported raising $110,000 in equity from two investors out of a $750,000 offering. truMED is led by co-founder and CEO Kelly Ladner, a former global director of market development at TransEnterix. The company counts Teladoc founder Michael Gorton and Carel Le Roux, chairman of the Stratification of Obese Phenotypes to Optimize Future Obesity Therapy project.

⟫ Dallas’ Builders FirstSource, one of the country’s largest suppliers of materials to the homebuilding industry, unveiled last week that it had scooped up two truss manufacturers—Panel Truss and Valley Truss—in April for around $180.5 million, collectively. According to The Dallas Morning News, Builders is planning to spend about $500 million on M&A deals this year, less than half of what it invested in deals last year when it made seven new acquisitions.

⟫ Earlier this month, Dallas Innovates reported that Fort Worth-based mineral management software platform MineralWare was sold to an undisclosed buyer. Now, there’s more information about the deal. The nearly 10-year-old company was acquired by Connecticut-based financial technology company SS&C Technologies Holdings for $18 million in cash. SS&C said the deal, which will see MineralWare operate under SS&C’s financial accounting and reporting business, will provide it with 350 institutional and individual clients, in addition to $5.5 million in annual recurring revenue.

⟫ After moving into a new Allen headquarters last year, the assets of optics- and electronics-focused consulting and engineering design firm Brass Roots Technologies have been acquired by California audio-visual solutions company Christie Digital. The terms of the deal were not disclosed. As part of the move, Brass Roots employees will remain in Allen, working under the Christie name. Christie said the acquisition will help it enhance the company’s engineering and design expertise.

⟫Marking its fourth and largest acquisition in the past three years, Indianapolis technology consulting firm Resultant has acquired local data analytics company Teknion Data Solutions, as it expands into the Lone Star State. The deal will add 60 employees to Resultants team, bringing its total headcount to 450. Resultant will maintain Teknion’s Irving office under its name, making it the company’s seventh across the country.

⟫ EverAg, a Frisco-based formed in February through Dairy.com’s merger with ever.ag and EFC Systems, announced acquiring Iowa-based Partners for Production Agriculture, an agricultural risk management solutions provider. EverAg, which focuses on supply chain and risk management solutions, said the move will help it expand in the cattle and swine industry. 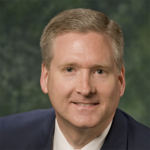 Business
Calendar: Not-to-Miss Events for Innovators in Dallas-Fort Worth