Here's a look at the past year in headlines. 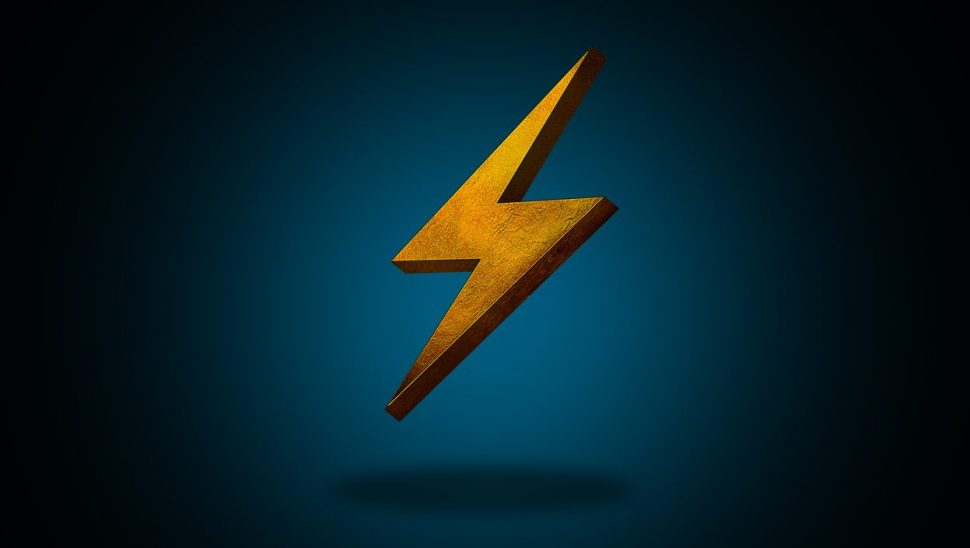 North Texas is well on its way to becoming one of the top startup hubs in the country, said Trey Bowles at The DEC’s annual State of Entrepreneurship event in early March. Over the past year, a number of announcements took place to bolster that idea—not the least of which were the region’s numerous launches, fundings, and exits, the DEC chairman says.

In terms of funding, Bowles said North Texas saw $2 billion invested in its entrepreneurs—a record high in the region.

DRC innovation and research chief Duane Dankesreiter presented a “lightning rundown” of the year in innovation at the event that’s billed as “the biggest night in North Texas entrepreneurship.”

“If you’re a startup, there are few better places to be than Dallas right now,” said Dankesreiter, pointing toward the density of corporate activity and growing population of the region that helps support both B2B and B2C startups.

Here’s a look at the ecosystem in headlines.

The Dallas-Fort Worth Ecosystem

The city’s inaugural Entrepreneur-in-Residence position was recommended by the Mayor’s Task Force on Innovation and Entrepreneurship to better foster the start-up environment in Dallas. “While Dallas is known as a great place for big business, now we need to show that we are a great place for scalable, sustainable, and high-growth startups as well,” Vaca says.

With five new UT Dallas research centers, an extension of the university’s Venture Development Center, and new attractions like TheLab makerspace, The IQ may just realize Richardson’s vision to be “the premier tech hub in Texas.”

Students and recent alumni of Southern Methodist University will have the opportunity to be a part of an “intense and enriching” 6-month program—and a chance to compete for funding.

Aggieland is headed to Fort Worth with what A&M’s chancellor calls a “Texas-sized commitment.” The proposed plan for the new urban campus includes the Texas A&M System Research and Innovation Center, the Education Alliance Building, and new law school.

The deal brings together Hector “HECZ” Rodriguez and Mike “Hastr0” Rufail—the leaders of OpTic and Envy, respectively—who have been longtime friends and esports rivals.

LaunchBio Gets $750K From U.S. Department of Commerce’s $36.5M ‘Build to Scale’ Program

LaunchBio was one of 50 recipients of the program, which is led and managed by the Office of Innovation and Entrepreneurship at the U.S. Economic Development Administration, to accelerate technology entrepreneurship and fuel innovation. The nonprofit organization’s winning three-year proposal focuses on how to coordinate and enhance resources in North Texas to establish the region as a globally recognized entrepreneurial ecosystem. A large part of that is development of the Biotech+ Hub at Pegasus Park.

MassChallenge Will Hold a Live Pitch Competition at Its Jan. 27 Pegasus Park Launch

At the free, live, in-person networking event, attendees will hear from the MassChallenge team and key partners about the North Texas launch. The live pitch competition will allow early-stage startups to compete for a direct spot in the MassChallenge 2022 Global Early-Stage Program.

Parkland’s SuperBetter app “takes the best of psychology and a seven-point methodology” to empower youth and other users to navigate life in a way to build resilience.

Five local winners received up to $200,000 in funding to activate their solutions throughout North Texas.

Grounded in the legacy of Hillwood, the MIZ is a nexus of innovation in surface and air mobility.

The University of North Texas is partnering with two Dallas-area startups on breakthrough mobility solutions—with part of an estimated $600K in total funding provided by the NTCMT. One startup is developing an airspace hazard identification and alerting service to ensure safe unmanned aircraft flights. The other is working on object detection technology to keep bicyclists safe from vehicle collisions.

The new investment and accelerator platform, which launched this week in North Texas, wants to help seed-stage companies “cut through red tape”— and get to market up to 18 months sooner than they would on their own.

The American Rescue Act initiative aims to reduce barriers that underrepresented and underserved entrepreneurs often face in accessing the programs they need to recover, grow, or start their businesses. The Dallas Entrepreneur Center will use the grant to engage efforts with six Dallas-area organizations: Veteran Women’s Enterprise Center; LiftFund; TruFund; Dallas College; BCL of Texas; and WiNGS.

The young startup, which makes scalable artificial intelligence solutions, is using a grant from the McKinney Economic Development Corporation’s Innovation Fund to establish a headquarters in McKinney and drastically add to its team.

Jorge Varela has spent decades building startups in Silicon Valley, San Antonio, and even in Central America—his place of origin. Now his efforts will center on North Texas’ innovation economy. “The shift from Silicon Valley and the East Coast to Texas and DFW is real,” Varela says.

Startup Stories of the Year 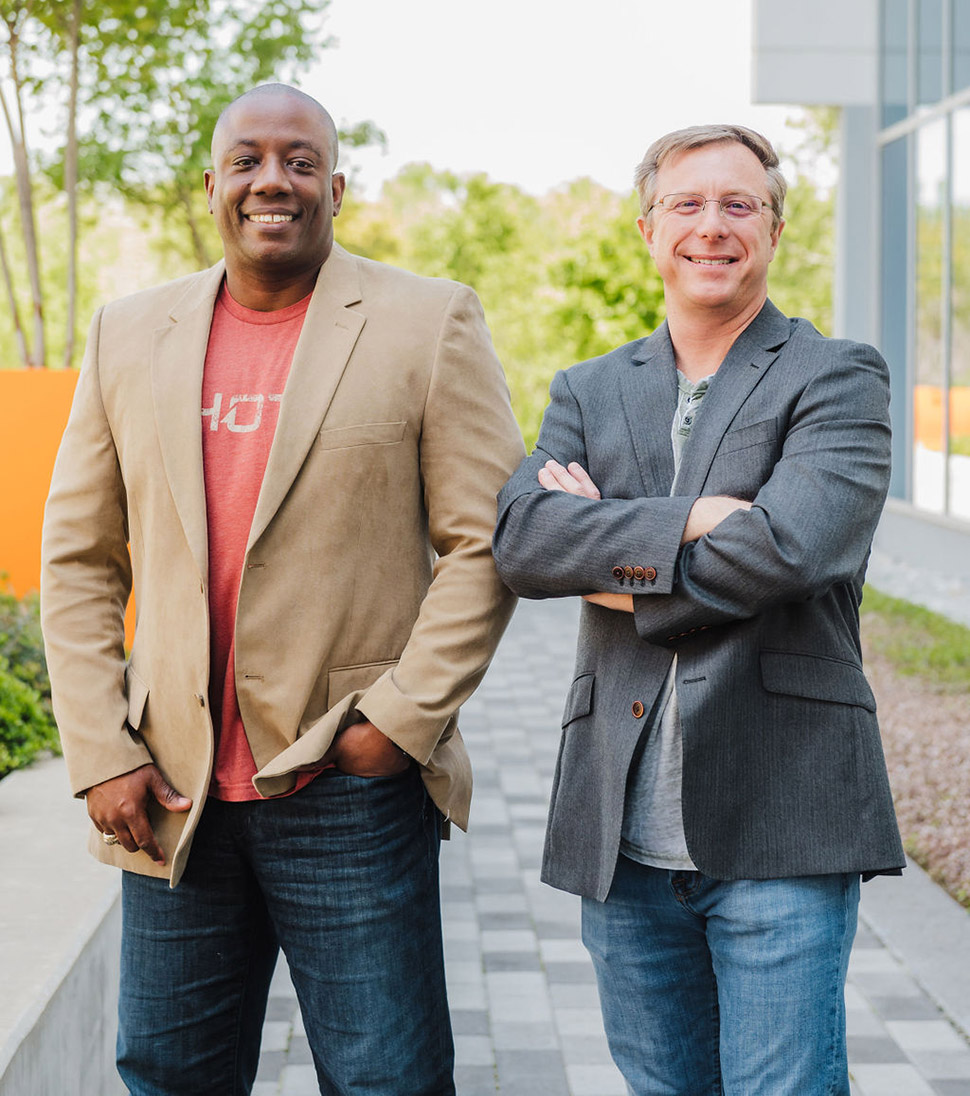 ‘The Next Fintech Unicorn’: Dallas-Based CollateralEdge Emerges From Stealth With $3.5M and a Stellar Investor Group 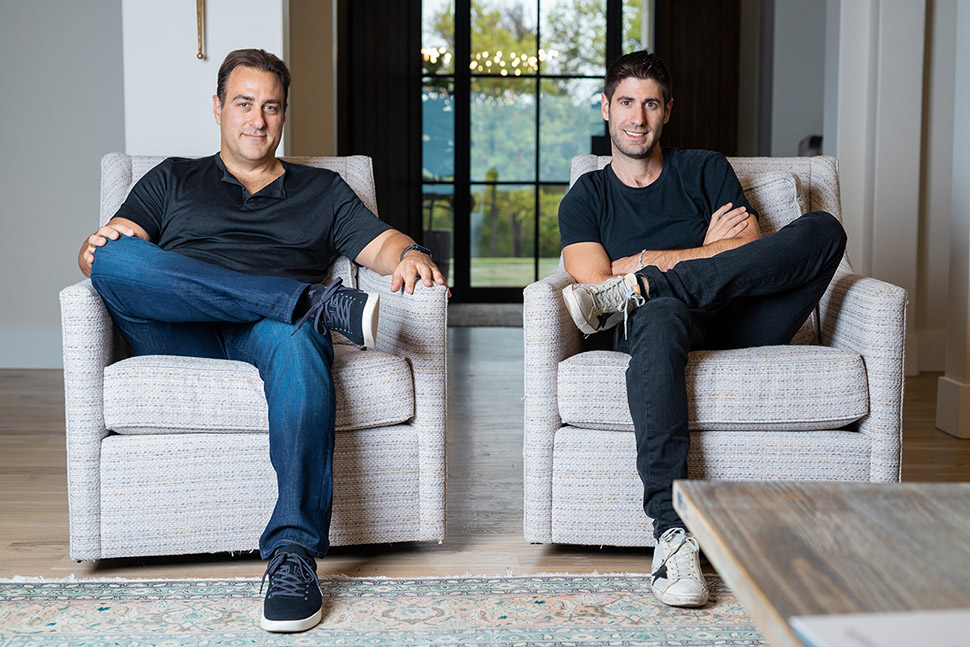 Von Perry’s 21-year-old CEO, Treyvon Perry, has been preparing for this since he founded the startup at age 17. He and his co-founder, 27-year-old CTO Sebin Joseph, are pioneering a new way to build concrete 3D-printed homes using regular concrete—and aim to prove the concept for DFW and beyond.

Zabo offers integrations with most top exchanges and wallets. The company, founded in 2018, is a good fit with Coinbase, which has worked to bring cryptocurrency mainstream, particularly with its IPO in April 2021.

Vaxxinity’s COVID-19 vaccine candidate is “super safe and mild and doesn’t bring recipients down for a couple of days with flu-like symptoms,” says the company’s co-founder and CEO, Mei Mei Hu. Unlike mRNA vaccines from Modern and Pfizer, Vaxxinity says its protein peptide-based platform is based on tech that led to a vaccine for foot-and-mouth disease in livestock. 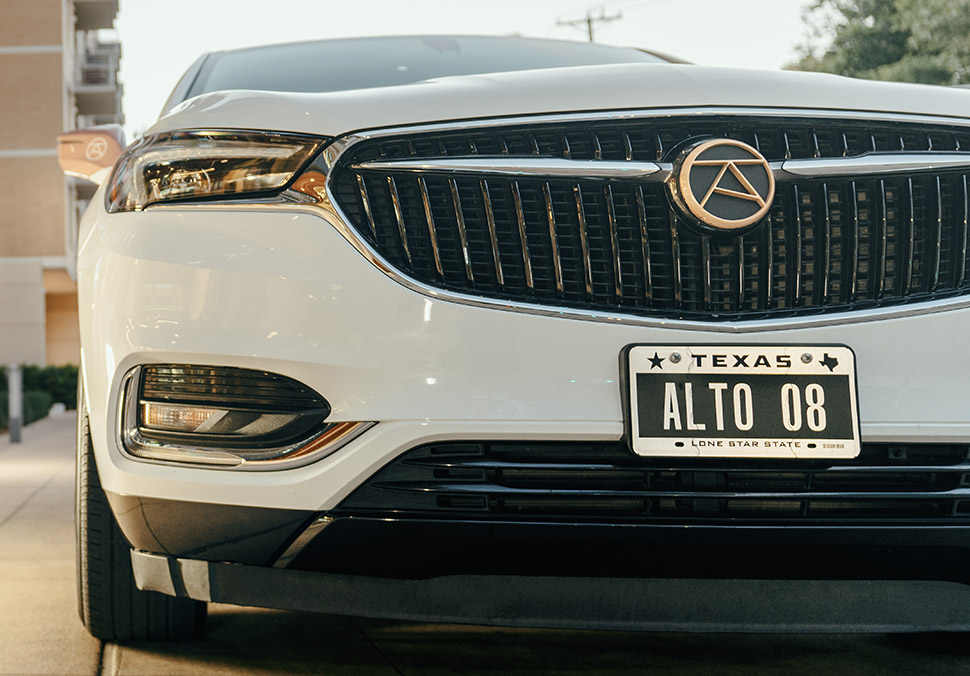 When Alto initially joined the ride-hailing industry in 2018, it wanted to take a different approach by hiring its drivers as W-2 employees and operating its own branded, luxury vehicles. With the new capital, the local startup plans to continue innovating by transitioning to a 100 percent electric fleet by the end of 2023.

The HBAR Foundation, an independent organization funded and established by the Richardson-based distributed ledger technology company, is partnering with French videogame developer Ubisoft in an effort to support gaming and entertainment innovators worldwide.

Fresh Air: CASPR Group’s Disinfection Tech Can Kill Up to 99.99% of COVID-Causing Virus in 24 Hours

Through the Addison-based company’s continuous air and surface disinfection products, bacteria, viruses, molds, and more can be eliminated indoors. This includes the SARS-CoV-2 virus. Now, the CASPR team wants the public to know they’re here to help: They offer a multitude of solutions that solve whatever challenge may be existing within an indoor space. Leadership says it’s “a very well kept secret,”—but they “don’t want it to be to be a secret.”

Capital Factory and Brand Foundry Venture Partners are among You Go Natural’s investors. The startup produces headwraps, headbands, and turbans to help make hair care both functional and beautiful. “We are building the go-to source for innovation in natural beauty,” Founder Monique Little told us. She was named to the inaugural Forbes Next 1000 list earlier this year. 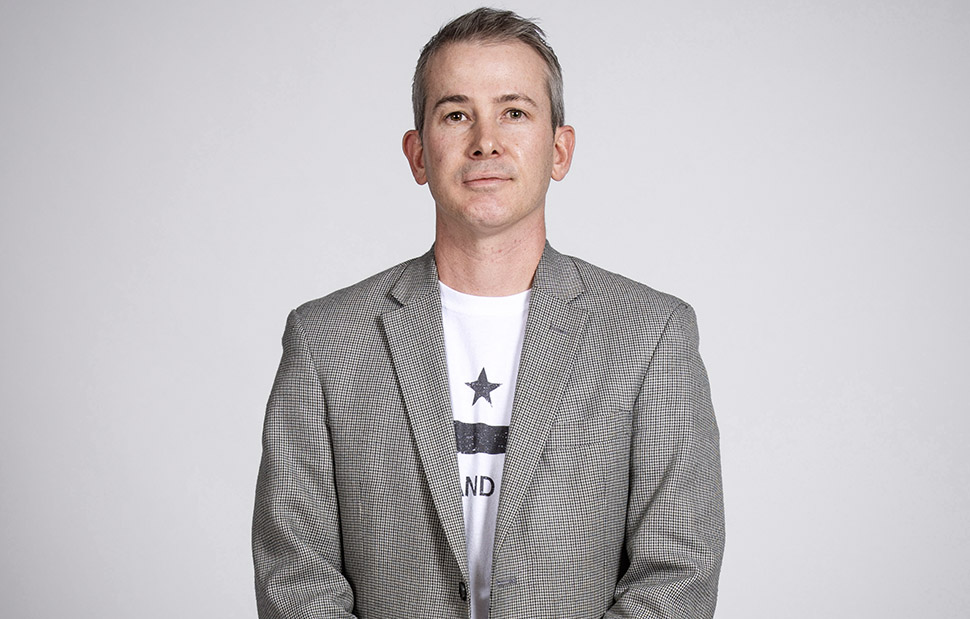 Veryable Raises $31.9M Series A Round to ‘Revitalize U.S. Manufacturing’

Veryable takes a new approach to labor: The Dallas-based tech company “variablizes” it. By connecting businesses to independent workers for manufacturing and distribution, Veryable’s operations-driven approach can put people back to work and improve productivity and growth for manufacturers and suppliers.

The Mark Cuban Cost Plus Drug Company aims to “disrupt and disable big pharma” by offering more than 100 generic drugs “at striking savings” direct to consumers on a cash-pay basis. As a pharmaceutical wholesaler, MCCPDC says it can “bypass middlemen and outrageous markups” by simply charging a flat 15% margin and pharmacist fee. With an $11M plant going up now in Deep Ellum, Cuban clearly means business.

The VC arm of Northwestern Mutual, Northwestern Mutual Future Ventures, invests in financial technology startups that are focused on historically underbanked and underfunded populations. That’s Zirtue’s bread and butter: The growing startup touts the first and only relationship-based lending app that drives financial inclusion and freedom.