City leaders hope to have the Near Southside neighborhood in the heart of Fort Worth designated a medical innovation district by the fall. The designation would have the potential of adding thousands of medical and technology related jobs.

The City of Fort Worth has big plans for a 1,200-acre area south of downtown for the creation of a first-of-its-kind regional medical innovation district. Not only could it attract new medical-related enterprises to the city—it might even become an innovation hub for the new TCU and UNTHSC School of Medicine. 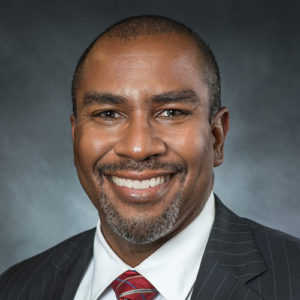 “The purpose of the MID is to allow the leading-edge anchor institutions and companies to cluster and connect with startups, business incubators, and accelerators,” Robert Sturns, economic development director for the City of Fort Worth, told Dallas Innovates. “It’s hard to tell the projected impact, but Near Southside is already home to over 30,000 workers in the medical field.”

Sturns went on to say the hope is that Near Southside would “become the most livable medical district in the U.S.”

The creation of a medical district in Near Southside was a key finding from the Economic Development Plan accepted by the City Council at the end of 2017. The vision was to compete successfully on the national and international stage for “creative, high-growth businesses and the talented individuals who fuel them.”

The Oklahoma district is home to roughly 18,000 workers and the Missouri district has roughly 4,200 workers, with a goal of about 15,000.Sturns says there is no formal process in place, but the city has been working on the plan for several months after having initial meetings with more than 80 participants at each meeting. Planners took tours of the of the Oklahoma City Innovation District and Cortex Innovation Community in St. Louis.

The University of Texas at Arlington’s Center for Transportation, Equity, Decisions and Dollars has been contracted to study the district’s needs and strengths, and Schaefer Advertising will develop messaging and a brand for Near Southside Inc.

“The goals of our current work with UTA involve identifying and analyzing FW MID peer districts; working with the community of stakeholders to identify the capacities and challenges from their perspectives; developing the FW MID mission, vision, and goals; creating a district overview including an analysis of economic assets, physical assets, and networking assets; and identifying the needs, competitive advantages, and priorities for a strategic development plan,” Sturns told Dallas Innovates.

Work is expected to be completed by the summer, with a goal of designating the district in the fall. The city has a broad vision for what kind of operations might relocate to the district, Sturns says.

“We are fairly open at this point, but as Bruce Katz [of the Brookings Institute] outlined when he was in Fort Worth in 2016: ‘This district [Near Southside] is a poster child for the new cross-sector entrepreneurship emerging in cities, with medical anchors and a local incubator collocated with creativity and innovation of a different sort, particularly around arts, culture, manufacturing, and culinary startups,’” Sturns says. “We would continue on this line of thinking, with increased efforts on growing our life science entrepreneurial base that is seeing some strong investment in Fort Worth.”

The Fort Worth Star-Telegram said the partnership between TCU and UNT for a medical school made the timing of designating a health district “perfect.”

The school will be a pipeline of talent to the district’s hospitals and emerging companies, Sturns said. The medical school’s first class of students will begin in July.

“Our school supports the collaborative efforts to establish a Medical Innovation District in Fort Worth,” Dr. Stuart D. Flynn, dean of the TCU and UNTHSC School of Medicine, said in a statement. “We are excited to see the City work toward growing the life sciences in this community and to gather all of the excellent resources our community has to offer. We stand by to help in any way to make this effort a success.” 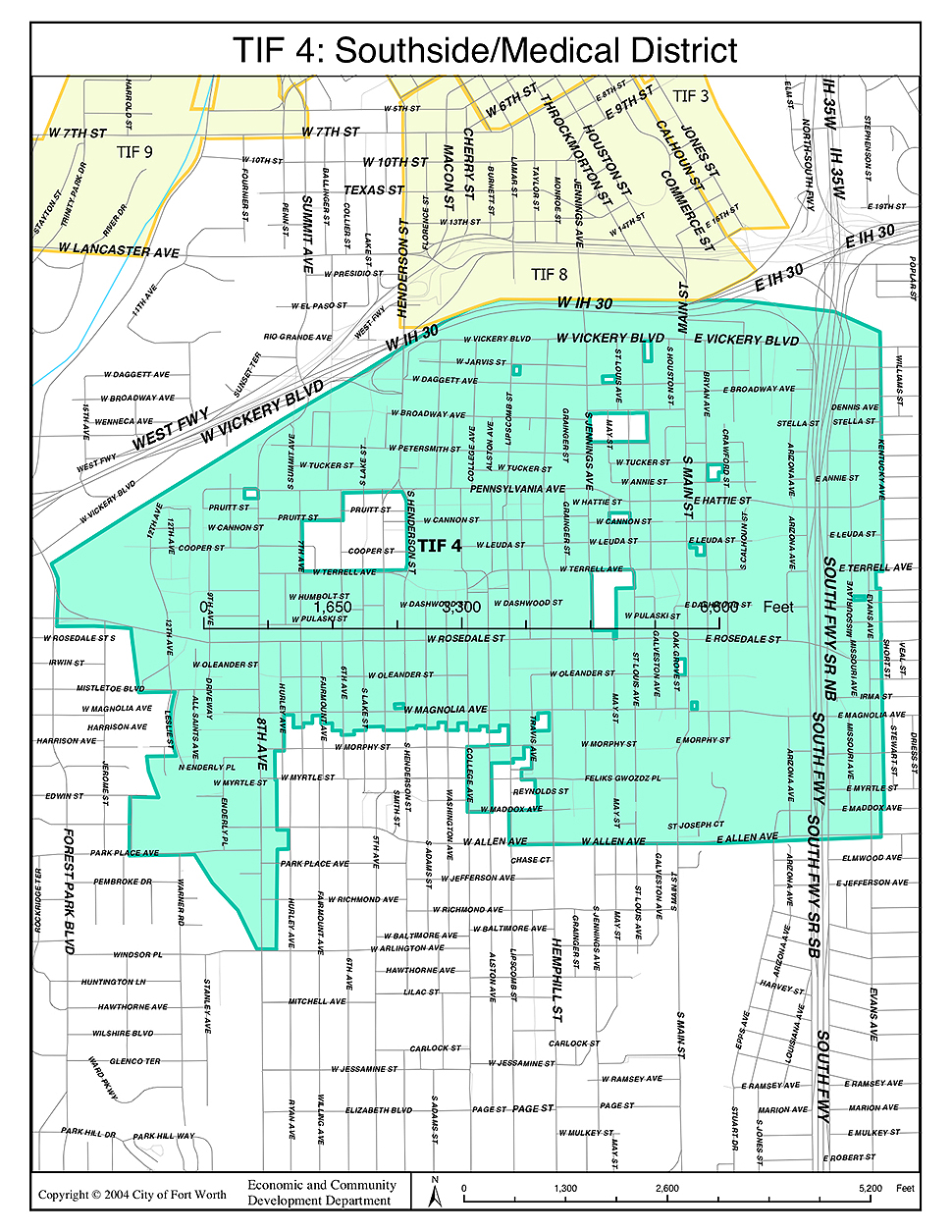 City leaders are targeting the 1,400-acre area as a Medical Innovation District with a new JLL report showing just how much Near Southside has grown—and its potential for the future.