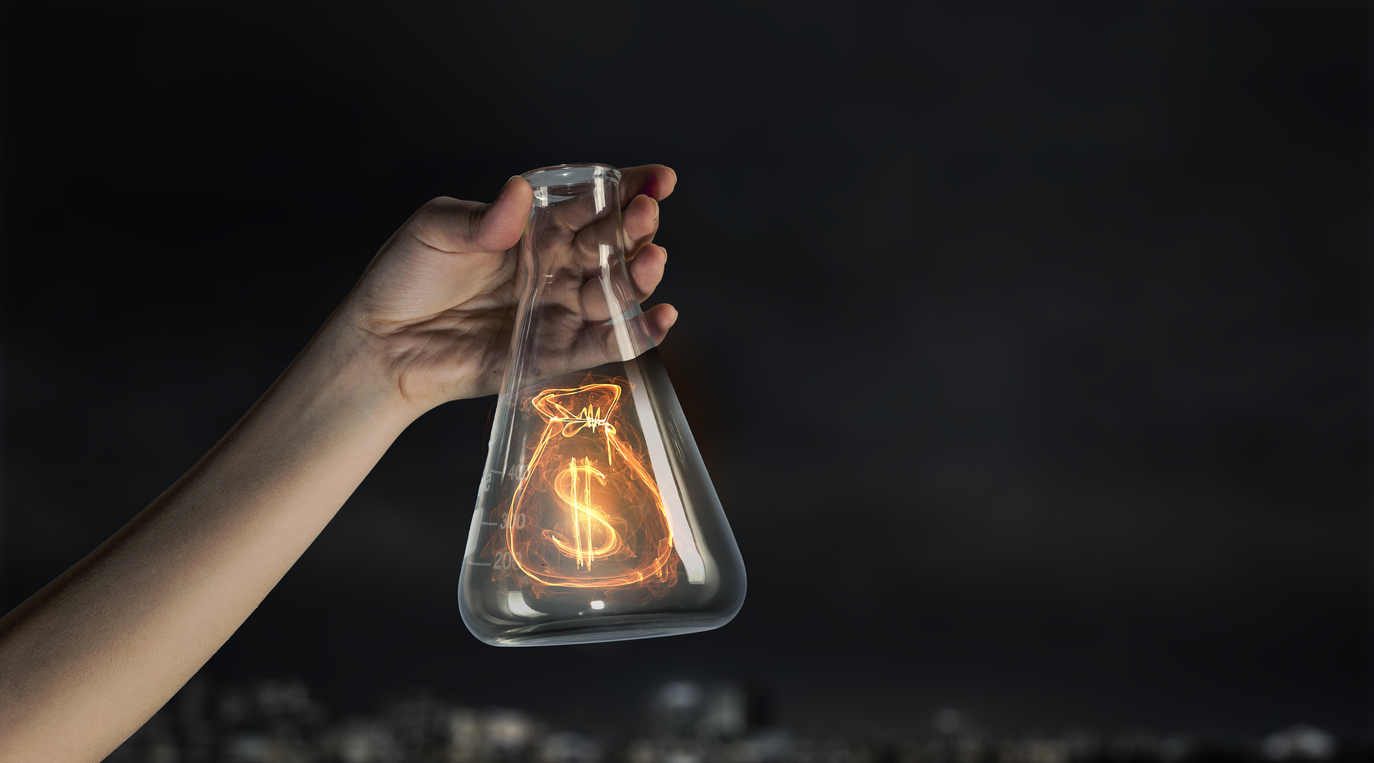 What companies are finding funding or having a big exit? From startup investments to acquisitions, Dallas Innovates tracks what’s happening in North Texas money every Thursday. Sign up for our e-newsletter to stay in the loop.

Caris Life Sciences, an Irving-based innovator in molecular science’s use in precision medicine, said it raised $150 million in growth capital.

Caris said it will use the funding, in part, to continue developing Next Generation Profiling to analyze whole genome, whole transcriptome, and the complete cancer proteome with “mature clinical outcomes to deliver proprietary offerings for more precise treatment recommendations.

“TSSP is an outstanding partner for Caris at this pivotal stage in our development,” Brian J. Brille, vice chairman of Caris Life Sciences, said in a release. “This senior credit structure is an optimal financing solution for the Company since it combines the flexibility of growth capital with limited equity dilution. This financing underscores the success Caris has achieved to-date and more importantly, our trajectory for future growth and expansion.”

Frisco-based educational lender Meritize recently raised $13.2 million in a Series A funding round led by Colchis Capital, with participation from Chicago Ventures.

Meritize uses a person’s academic, military, and work achievements to enhance credit evaluation and to expand funding for skills-based careers. The company will use the funds to scale operations growth, enhance technology, and accelerate its leading position in skills-based career development and employer talent acquisition.

iDonate—a Dallas-based software developer aimed at helping nonprofits—raised $10 million in a Series A funding round led by PerformanceEdge Partners.

Founded in 2011, iDonate provides an all-in-one platform designed to connect and engage donors with nonprofits. The funding is intended to boost the platform with more donor-centric features, including: data analytics, peer-to-peer features, and donor engagement functionality.

“Today’s donors expect every interaction with the nonprofits they support to be as easy and personalized as ordering a package from Amazon or a ride from Uber,” CEO Ray Gary said in a statement.

“This financing allows us to provide our customers with a comprehensive donor-engagement platform and deepen the connection between nonprofits and the donors they serve.”

Founded in 2018, Post Acute Analytics offers a full suite of solutions through proprietary analytics, a turnkey integration engine, and medical leadership, that allows providers and payers to make real-time decisions that can improve patient outcomes while reducing the overall cost of care.

Sparks is one of 6 investors in $1.2M seed round for The Lobby

Dallas investor Carl Sparks is among six investors in a $1.2 million seed funding round for The Lobby, a New York City-based online marketplace at which job candidates get one-on-one coaching from company insiders to help land a job, according to Crunchbase

Sparks is the former president and CEO of Travelocity.

7-Ventures LLC, the investment arm of Irving-based 7-Eleven was one of four investors in NumberEight, a London, England-based technology firm that predicts user intent on mobile devices via artificial intelligence and sensors. The amount of the investment wasn’t disclosed. Other investors included Beacon Capital, Ascension Ventures Ltd., and AI Seed.

Conversational commerce company LivePerson has acquired Conversable, an AI company with a conversational intelligence platform with offices in Dallas and Austin, and which bills itself as “Made in Texas.”

While terms of the deal weren’t disclosed, Conversable CEO and co-founder Ben Lamm, told Dallas Innovates he plans on helping with the transition and will continue as an executive adviser to LivePerson post-acquisition. The Conversable team is joining LivePerson as part of the deal, he said.

Branding details around Conversable’s technology haven’t been determined because it’s still early in the transition process, but “Conversable is now fully part of the LivePerson family,” Lamm said. The two groups are working together to integrate the relevant parts of their combined technologies and software to create what he described as “the best products for our combined customer list.”

Defakto, the Dallas-based Adobe solutions provider, has been acquired by Ansira Partners Inc., one of the largest independent marketing agencies in North America. 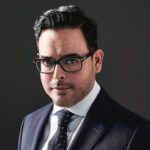 The move will allow the two companies to combine services and to strengthen Adobe capabilities.

Ansira co-headquarters in Dallas and in St. Louis, Missouri, with the leadership team based here — which, in turn, will keep Defakto in its Dallas location. Defakto Founder and President Gilbert Salazar will join Ansira’s senior leadership team and will focus on leading and expanding the relationship with Adobe.

Defakto is a marketing technology agency that leverages the Adobe Experience Cloud to create connected customer experiences. The company is an Adobe Solution partner with 200,000+ hours of Adobe Experience Manager (AEM) experience, according to a release, which has allowed for the creation of such things as an industry-first, patent-pending AEM optimization tool.

Tyler Technologies, the Plano-based provider of public sector software solutions, announced that it has acquired TradeMaster Inc. in its fourth acquisition this year. The acquisition puts the company on track to becoming a billion-dollar enterprise.

Tyler Technologies bills itself as the largest software company in the nation specifically focused on providing software and technology services to the public sector. TradeMaster, commonly referred to in the industry as MobileEyes, is a software developer that works to improve public safety with fire prevention and suppression, emergency response, and structural safety.

BenefitMall, a Dallas-based provider of employee benefits and payroll services, said that it has acquired Planet Payroll, a payroll service bureau in Phoenix that has a client base in Arizona, New Mexico, and Texas.

“Our office in Arizona is thrilled to bring on new clients and will ensure the transition is seamless for all parties involved,” said Todd Waletzki, president of the Payroll Division for BenefitMall.

BenefitMall partners with a network of 20,000 brokers and CPAs to deliver employee benefits and payroll services to more than 200,000 small and medium-sized businesses.

Grapevine-based automotive software company Intersection Technologies Inc., which does business as F&I Express, has been acquired by Cox Automotive Inc. of Atlanta.

F&I Express will operate as a wholly-owned subsidiary of Cox Automotive. No financial terms of the deal were released.

Founded in 2008, F&I Express is dedicated to creating innovative technologies that bring aftermarket sales into the digital age.

From Nature Nate’s to SunTX Capital Partners and Anchor Partners and Wisteria, here are some of the funding and M&A deals involving companies and investors with North Texas ties.