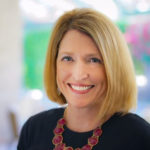 Plano-headquartered Toyota Motor North America has named Kelly McNeff vice president of Corporate Communications, where she will be responsible for leading internal and external communication activities. That includes executive, business, and brand communications.

McNeff comes to Toyota Motor North America from Irving-based McKesson Corp. where she was vice president of Transformation Communications. There, her responsibilities included communicating the company’s global business transformation strategy across five business units, and with external media, stakeholders and investors. 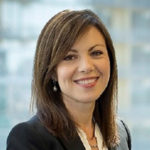 She was also responsible for launching the company’s consumer-centric digital products across the globe.

Chytil’s current portfolio of strategy, global operations, information technology, and product will be expanded to also include global marketing, and digital revenue as part of her new role.

Platts is now the COO at plant tech startup Gardenuity 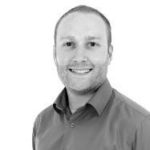 Doug Platts has begun his new position this month as chief operating officer at the retail and technology startup Gardenuity, according to his LinkedIn profile.

On LinkedIn, Platts said his role will be to drive business growth and define scalable operations to support Gardenuity’s growing product range and customer base. The company uses technology to deliver custom container gardening kits tailored to each customer’s patio, porch,or balcony.

Previously, Platts was vice president of marketing at Dialexa, a Dallas technology research, design, and creation firm that delivers custom design and tech solutions to businesses. 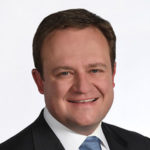 He succeeds Terry Johnston, who is retiring.

Lennox said that Zimmer has a proven track record at the company, having served for the last three years as vice president and general manager of its Lennox North America commercial equipment business. 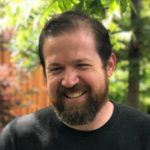 Previously, Fox was a senior software engineer at Microsoft, where he worked for more than seven years.

Fox is a technologist with more than two decades of diverse engineering experience in a variety of fields and industries. The past 10 years, he’s mainly focused on spatial computing technologies in AR/VR/Computer Vision, according to his LinkedIn. 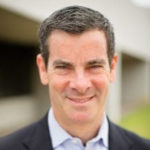 Henry moves into his new role after serving as Thryv’s chief marketing officer for the past five years.

In his new position, Henry will be responsible for formulating long-term strategy, developing new sales channel opportunities, establishing strategic partnerships and M&A opportunities. He will also be tasked with generating a range of events and other client acquisition activities, enhancing Thryv’s image, and providing direction to the company’s advertising and brand teams. 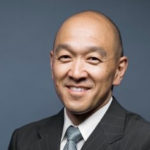 Co-founder Mark Okada has announced he is retiring from Highland Capital Management, L.P., stepping down from the full-time role at the end of the year.

Okada will assume a senior advisory role through the end of the year to support transition activities and will retain his ownership stake in the firm.

Highland president James Dondero, who co-founded the firm with Okada in 1993, will continue to oversee the management of Highland and all affiliated businesses, and will take over as co-chief investment officer after Okada’s retirement. 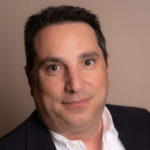 Taylor brings more than 20 years of technology sales experience. In his new role, Taylor will focus on the build-out of the sales channels that support Razberi solutions across geographies and vertical markets such as energy, finance, city surveillance, and government. 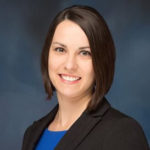 Kosharek comes to her new position after serving as Nuvectra’s interim chief financial officer since May. She has more than 15 years of audit and accounting experience and various finance and leadership positions within Nuvectra.