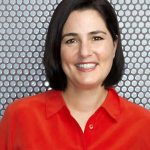 Sharmista Dubey has been named CEO of Dallas-based Match Group following the Jan. 28 announcement that Mandy Ginsberg will be leaving after 14 years with the company. Dubey, who was Ginsberg’s longtime deputy, assumes her new role on March 1.

Ginsberg is stepping down following challenges in her personal life, including her home being hit by a tornado in October and recent surgery, reports The Wall Street Journal citing an internal memo.

Dubey currently is president of Match Group, which owns dating sites such as Tinder, Match, OkCupid, Hinge, and PlentyOfFish. Match Group also named Gary Swidler as its chief operating officer in addition to his role as chief financial officer.

Dubey has been a key leader within Match Group for 14 years, according to a statement. She has been president for the past two years and a member of the board since late 2019. Before becoming Match Group’s president, Dubey was the COO of the company’s Tinder business.

Swidler has overseen all accounting and finance, investor relations and corporate development activities since joining Match Group in  2015, just prior to its IPO. He also will oversee corporate communications, market research, corporate strategy, data security, advertising, and user safety across the portfolio of brands. 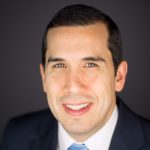 The company said that Villaseñor will oversee global legal matters and communicate with regulators and lawmakers on matters that impact MoneyGram and the money transfer industry.

AVIO Consulting hires Slack as VP of sales and marketing 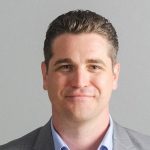 AVIO, which leads companies through digital transformations, said that Slack brings almost a decade of experience in sales and business development to his new role. Primarily, his focus on the past four years was in the technology space, AVIO said.

In his new role, Slack will lead strategic direction for all marketing initiatives to support client retention and drive new client acquisition. 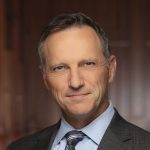 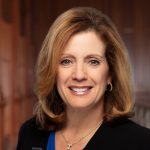 Chausse began her Comerica career in 1988 as a credit analyst in Michigan and relocated to Texas with the acquisition of Grand Bank in 1989. She has held various credit and lending leadership roles, including relationship manager for middle market, chief credit officer of the Texas market, divisional credit administration officer for business banking and private banking nationally, and executive director of business banking nationally.

Comerica also announced that Cassandra McKinney, senior vice president, retail delivery and strategic services, will be named executive VP, retail bank, effective April 1. She will succeed Michael Aust, EVP, retail bank, who plans to retire on May 1. From April 1 to May 1, 2020, Aust will remain an executive vice president at Comerica. McKinney will report to Curt Farmer, chairman and CEO. 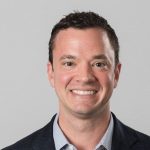 Goldware’s promotion makes him a second executive leader added by Trademark to its leasing team, sharing the executive role with the current senior vice president of leasing, Phil Pearson.

Trademark said the expansion of its leadership team comes as part of a focus on the changing retail market, while continuing to add value to a growing portfolio of retail and mixed-use assets. 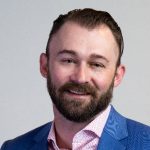 Hartke has been with the national residential lender since 2018, working as a regional production recruiter, the company said. He covered the Mid-Atlantic and Northeast regions as a production recruiter, and PrimeLending said that during that time, he was instrumental in guiding new loan officers to the company while also seeing those regions produce record-breaking numbers.

Hartke has more than 15 years of experience in the mortgage industry. 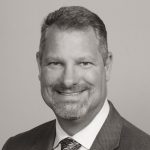 RealFoundations, a Dallas-based provider of management consulting and managed services for the real estate industry, announced the promotion of John Seaton to enterprise sales executive.

RealFoundations said that Seaton has cultivated valuable relationships across all real estate sectors. He’s a member of its business development team, and his experience has enabled him to consistently align client objectives with strategic solutions to provide better outcomes. 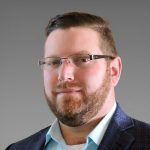 Toglia was president and CEO of Galiot Insurance Services in Tomball. He has more than 20 industry practice groups that cater to companies with specialized risks—through Galiot, Toglia served startups’ needs to multinational biotech companies in 22 states. He will assume direction of Higginbotham’s existing life science group to increase its market presence. 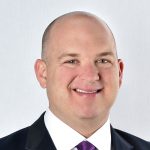 Dallas-based Vic Keller has been appointed as chief executive officer of Optym, a privately-held global provider of new-generation optimization software solutions based in Gainesville, Florida.

For more than 20 years, Keller has established, grown, and operationally optimized national and international companies. Keller was appointed to Optym’s board of directors in July. Optym’s advanced algorithm-based technology has applications in many sectors, including automotive, defense, energy, finance, and healthcare.

Dallas-based global tax services and software provider Ryan, announced it has promoted eight individuals to the leadership role of Principal.

Here are the promotions:

WFF elects six to the board and names Skeans treasurer 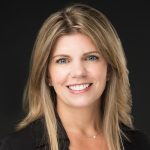 Dallas-based Women’s Foodservice Forum has elected six senior leaders to its 2020 Board of Directors and named Executive Committee Member Tracy Skeans to serve as treasurer.

WFF said the board of industry executives, and the global brands they represent, are committed to supporting the forum as it steps up its role as the thought leader on gender equity solutions and premier leadership development organization for women. 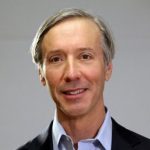 Before joining Crestline, Jordan spent 10 years at GoldenTree Asset Management as partner and co-head of business development. He was also a member of the company’s executive committee. 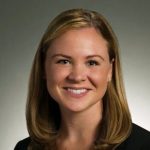 The firm is a provider of produced water infrastructure solutions in the Permian and Powder River Basins.

Reid is an established legal professional with over a decade of experience advising businesses in the midstream and oil and gas sectors. She will serve as Oilfield Water Logistics’ strategic counsel as the company continues to expand its footprint and enhance value to customers.

Reid comes to Oilfield Water Logistics from EnLink Midstream Operating LP, an American midstream platform operating in the Permian Basin, Oklahoma, North Texas and the Gulf Coast, where she served in a variety of senior roles, including senior attorney and director and legal counsel of land.