The James Beard Award-nominated hospitality industry veterans behind the concept are aiming for a restaurant as iconic as The Ball itself. Crown Block will serve steak, seafood, and plant-based cuisine —along with spectacular Dallas skyline views and curated cocktails. Hunt Realty Investments says it fills the void left when celebrity chef Wolfgang Puck shuttered his Five Sixty restaurant in the pandemic.

Unlike its predecessors, the 18th-floor restaurant won't spin. That makes the 17th-floor private event space even more special—party planners can request rotation when booking. 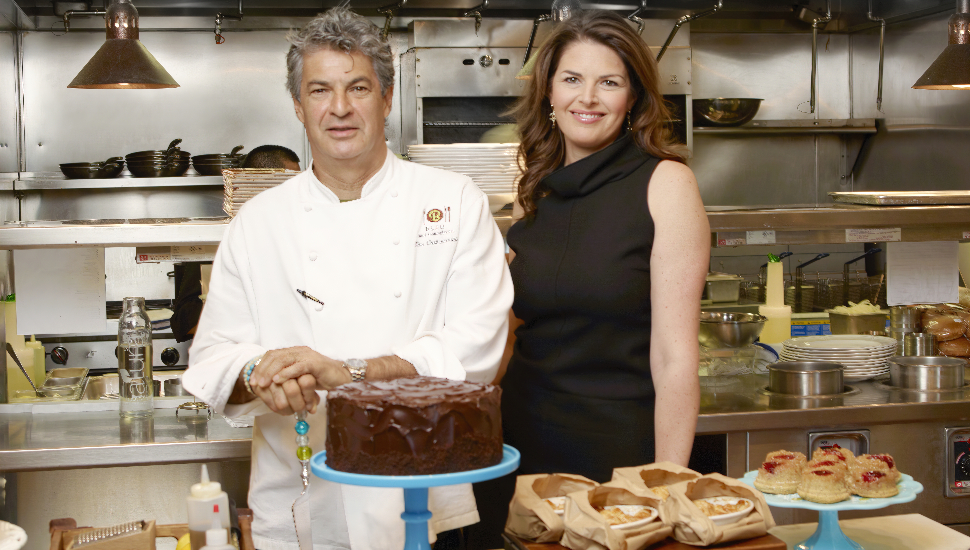 Since Reunion Tower opened on April 15, 1978, it has been known for spectacular views, a prominent place in the Dallas skyline, and restaurants that sated the senses as much as the palate.

Hunt Realty Investments announced Friday that a new restaurant will open in the spring, filling the void left when celebrity chef Wolfgang Puck shuttered his Five Sixty restaurant in April 2020, a victim of the Covid-19 pandemic.

“Kim and I discovered our love of Dallas and instantly felt welcome with the world-famous Texas hospitality,” Blau said in a statement. “We’re excited to bring our longstanding philosophy drawing from the culture, landscape, and culinary traditions of the region to partner with the Hunt family on this exciting new endeavor for the city.” 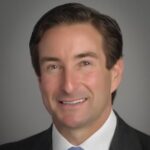 Hunt Realty CEO Chris Kleinert said that Crown Black will be a cut above the rest.

“When looking for the ultimate restaurant partner for Reunion Tower, these two hospitality industry veterans [Blau and Canteenwalla] stood out with more than three decades of global, guest-driven success and experience,” Hunt Realty CEO Chris Kleinert said in a statement. “Dining at Crown Block will be unequivocally as iconic as Reunion Tower itself.”

According to Hunt Realty, Crown Block will offer a culinary experience beyond that of the average steakhouse, complemented by an approachable, stylish environment in celebration of all things grilled, seared and roasted. A balance between steak, seafood, and plant-based cuisine, the restaurant will feature ingredients from regional farms, ranches, and the Gulf of Mexico, Hunt said in its statement.

Crown Black’s Rare Steak program will include Prime Beef, Texas Wagyu, and Japanese A5 Wagyu. The restaurant also will feature a sushi and chilled seafood display as well as a dessert bar with pastry chefs in action. Its beverage menu will feature a substantial wine list, in addition to a carefully curated cocktail program.

Living up to a landmark location in the Dallas skyline

Reunion Tower stands nearly 600 feet above the western fringe of downtown Dallas near Interstate 35 and has been an iconic feature of the Dallas skyline and was an instant landmark when it first opened, through efforts led by Ray Hunt.

Leading the effort to bring a top restaurant inside the tower’s iconic lighted ball is Tyler Kleinert, the grandson of Reunion Tower’s visionary and founder. 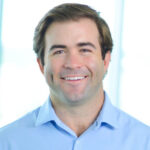 “From the start, identifying the perfect restaurant partner for Reunion Tower was essential,” Kleinert said in a statement. “We take great pride that Reunion Tower has served as Dallas’ top destination for milestone events and celebrations spanning six decades.”

Kleinert says Crown Block will appeal to residents and tourists alike, as a place for gatherings and celebrations that live up to—and exceed—his grandfather’s original vision.

“The overall experience that Elizabeth, Kim, and their Crown Block team are going to deliver will ensure Reunion Tower’s legacy and strong connection with the city continues for years to come,” he said.

The Crown Block team is up for the challenge.

Crown Block partner Elizabeth Blau created the restaurant portfolios at both the Bellagio and Wynn in Las Vegas. [Courtesy photo]

Blau is credited as being one of the leaders in transforming Las Vegas into a world-class culinary destination. She is recognized as a leading industry innovator for transforming iconic properties around the world such as the Rainbow Room at Rockefeller Center and her work created the restaurant portfolios at both Bellagio and Wynn which transformed the food and beverage philosophy of Las Vegas. She is a judge on CNBC’s Restaurant Startup.

Canteenwalla provides a diverse range of international expertise with more than 30 years of culinary and industry leadership. The former executive chef for MGM Grand in Las Vegas has led restaurants and resorts around the globe. Along with wife Blau, Canteenwalla is the chef-owner of the acclaimed Las Vegas restaurant Honey Salt and managing partner of Buddy V’s Ristorante at the Venetian. 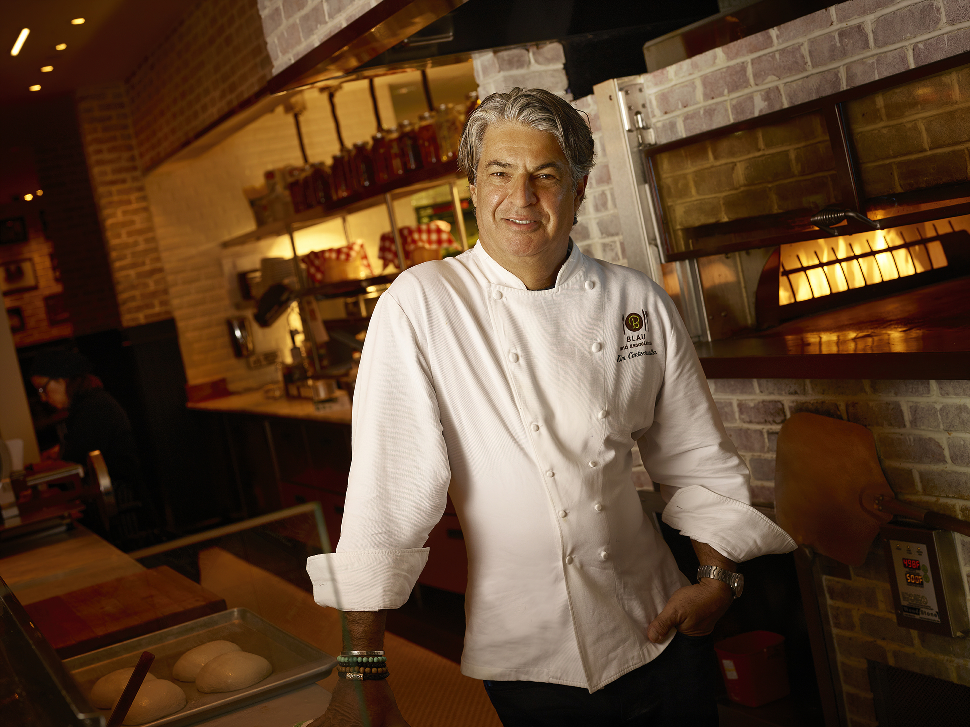 Crown Block partner Chef Kim Canteenwalla has led restaurants and resorts around the globe including Singapore, Thailand, Dubai, Bali, Toronto, and Montreal, and is the former executive chef for MGM Grand in Las Vegas. Along[Courtesy photo]

Hunt Realty said that Crown Block will offer an event space on the 17th floor of the Reunion Tower with a striking view of the Dallas skyline, Hunt said in its statement. The space is available for private receptions for up to 175 seated guests or 250 standing guests.

The restaurant won’t spin in 360 degrees as previous incarnations did, at least not on the 18th floor hosting the main Crown Block space. But that makes its event space even more special. The 17th-floor private event space can rotate at the request of those who book it, Hunt said.

Five Sixty by Wolfgang Puck, which opened in 2009, closed permanently just as some Dallas restaurants were reopening to the public for the first time since the pandemic began. North Texas. Five Sixty took the Reunion Tower space when Antares restaurant closed.