Mark Cuban Talks About Pickleball, Pharmaceuticals, and His ‘Addiction to Helping Entrepreneurs’

Whether he's buying a pro pickleball team or disrupting big pharma with his cost-plus drug company, Mark Cuban says he's a "ready, fire, aim" businessman. So he surrounds himself with "ready, aim, fire" perfectionists to keep him from "screwing everything up." 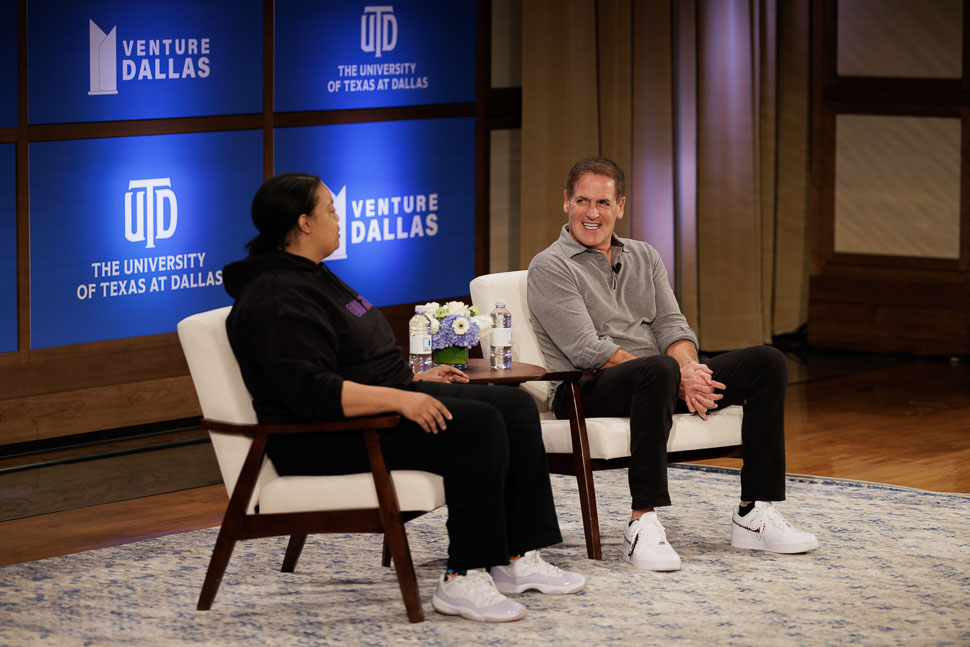 “I’ve gotten to the point in my life where it went from fun to family to my next dollar isn’t going to change my life, how can I have an impact?” Mark Cuban said at last week’s Venture Dallas conference.

In a closing fireside chat at the annual conference. Cuban spoke in front of a packed auditorium. The local billionaire and entrepreneur looked back at some of the accomplishments that made him the “luckiest guy in the world”—while looking ahead to things that fuel his “addiction” to investing and building businesses. 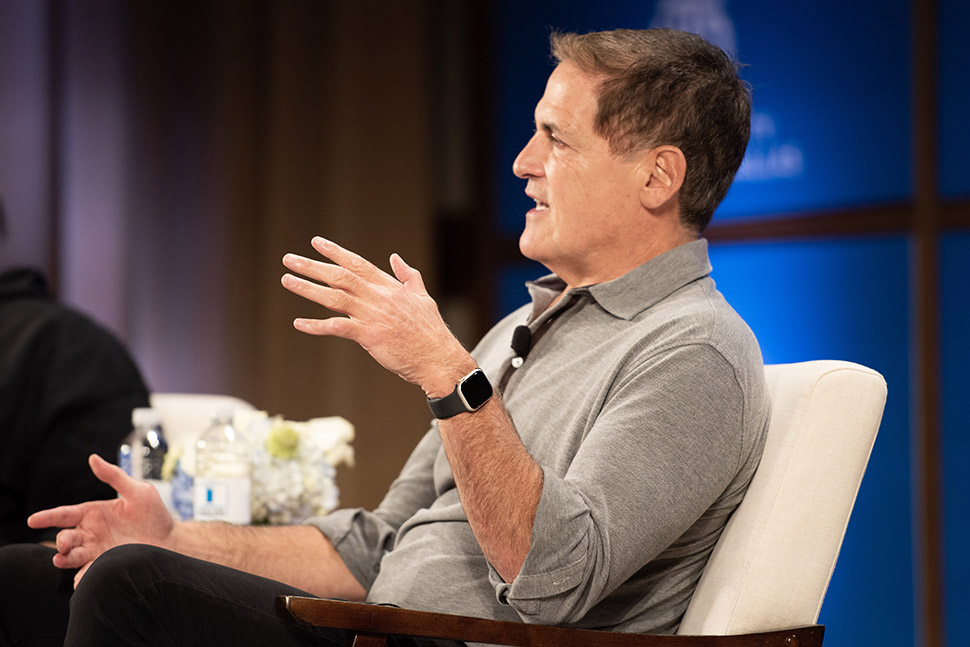 “There are a lot of business parallels and knowledge in coaching and running a team. When you first start a season, you have to determine what combination of players work the best. You can’t just say, ‘Okay, this is what they did last year,’ because players get older, they get wiser, they get better, they improve the skill set. It’s still a team game. You have to see how everybody plays together,” Cuban said at the event. “Where companies go wrong, like an NBA team, is when employees or players don’t understand what’s expected of them and/or they don’t commit to that role.”

From bartender to billionaire

After moving to Dallas in the early 1980s as a bartender, the future Dallas Mavericks owner began his foray into entrepreneurship. Today, the Mark Cuban Companies counts around 215 businesses in its portfolio, in industries ranging from blockchain and apparel to media and biotech. Cuban now ranks as the No. 551 richest person on earth, with a net worth of around $4.6 billion, according to Forbes.

Cuban spoke in the fireside chat with Backstage Capital founder Arlan Hamilton, whose venture fund is backed with $6 million in Cuban’s money. Cuban said his goal is to help companies and entrepreneurs while showing that the “American Dream is alive and well,” adding that over the years he has likely invested around $100 billion across more than 1,000 investments.

“There are different types of entrepreneurs,” Cuban said. “I almost always have to partner with somebody. I’m very much ‘ready, fire, aim.’ And I need a lot of ‘ready, aim, fire’ people who are perfectionists to keep me in line, so I don’t screw everything up.”

While potentially nearing his last season of “Shark Tank” in order to spend more time with family, Cuban is still active in entrepreneurship. And during Venture Dallas, he shared two of the things that have him excited: pharmaceuticals and pickleball. 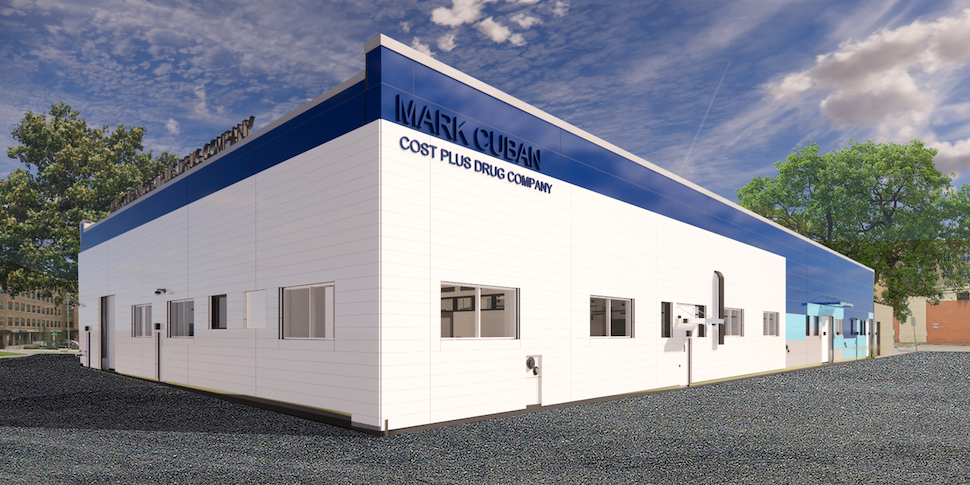 Aiming to “disrupt and disable big pharma,” Cuban announced the launch of the Mark Cuban Cost Plus Drug Company—the only venture that he says he has put his name on—last October. To meet that goal, the company brings transparency to its pricing of generic drugs, marking them up 15% and adding a $3 dispensing fee plus shipping costs. By doing so, Cuban says the company is able to offer drugs to patients as much as 90% cheaper than other pharmacies.

Since MCCPDC started shipping generic drugs to consumers nine months ago, Cuban said it has amassed around 1.2 million accounts. Recently adding Swiss pharmaceutical firm Roche as its first brand drug customer, Cuban said the company is looking to add more such customers in the near future, in addition to creating a benefits card for patients to pick up their prescriptions through the company at independent pharmacies. He added that “hopefully in the not-too-distant future” the company will be adding insulin, and at that point it will be “game over” for competitors.

“Our ultimate product is trust because there’s so little trust in this industry,” Cuban said. “You can trust that we’ll be transparent. That’s why I put my name on it. And we’ll take that to other elements of health care. If we can continue to succeed, there’ll be some other people that hate me and I kind of like that.”

Along with stepping into the world of pharmaceuticals, one of Cuban’s latest ventures is in the sport of pickleball, which he describes as “ping pong on a tennis court.”

Earlier this month, Cuban announced that he had become the first team owner of the new VIBE Pickleball League, which is a part of the Professional Pickleball Association—co-founded by Tom Dundon, managing partner of Dallas-based Dundon Capital Partners. Today, the VIBE Pickleball League announced plans to merge with Major League Pickleball, a move that Dundon said will allow the league to “build much bigger events, offer more prize money, enhance player development, pursue larger media and sponsorship deals, and, most importantly, grow the game we all love.” 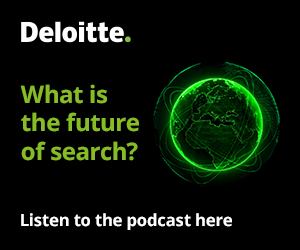