The fast-growing Plano-based company, which last year raised $70 million in a Series D round, has used its funding to invest in innovation, people, and services. 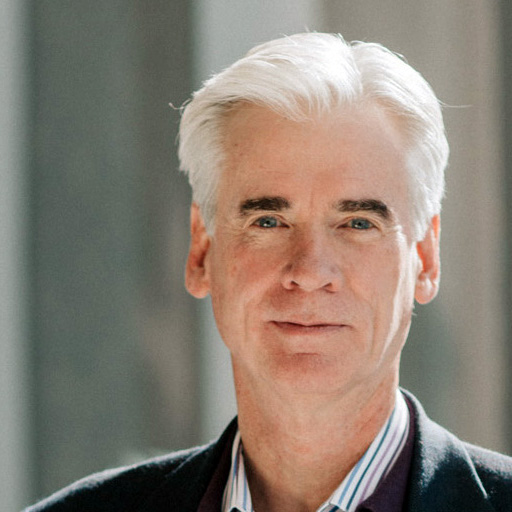 It was led by General Atlantic alongside MissionOG. Other existing investors—S3 Ventures and Argonaut Private Equity—also participated.

Mike Hansen, CEO and Alkami Director, said the continued funding support has allowed Alkami to invest in innovation, people, and best-in-class service. Together with Alkami’s clients, Hansen said the team is able to create and deliver winning digital solutions.

He called the existing investors and clients both “potent sources of strength” for Alkami.

“Alkami’s latest funding round will allow us to ramp up our bold investments in our cloud solutions for US banks and credit unions,” Hansen told Dallas Innovates via email. “These institutions face intense and growing competition from the Megabanks and MegaFinTechs. They count on us to collaborate together to drive their digital strategy.”

Hansen said that, “doing so successfully for these institutions requires continuous and concurrent high-speed innovation in capabilities, features, reliability, resiliency, flexibility, extensibility, data and security. We have demonstrated the ability to meet this challenge. These funds will allow us to invest even more in hiring, development, and retention of the best talent in digital banking to do just that.”

Since its founding, Alkami has raised more than $225 million in capital, including the just-announced Series E round. About a year ago, the company completed a $70 million Series D funding round that allowed for the expansion of teams, including sales, development, implementation, support, human resources, legal, and finance.

Currently, Alkami said its digital banking platform is used by more than 130 financial institutions across the country, and its clients have more than 6 million registered users on the platform.

We reported on Alkami’s consistent growth last year, calling it a “digital banking solutions company on the rise.” At the time, Alkami had just finished more than doubling its office space, bringing its Plano headquarters to a total of 90,000 square feet.

“Alkami continues to experience incredible growth as a leader in the large and growing digital banking market,” Raph Osnoss, vice president at General Atlantic and Alkami director, said in a statement. “We believe Alkami will continue to drive the industry forward with new innovations in user experience, product features, platform architecture, and data security.”

Alkami was ranked 284th on the list of the 2018 Inc. 5000 Fastest Growing Companies and 78th on Deloitte’s 2018 Technology Fast 500 in North America. It was also this year named one of the Best Fintechs to Work For by SourceMedia.