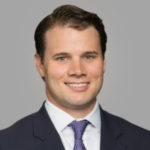 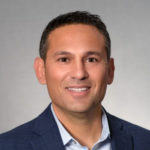 Chad Rodriguez has joined Stream Data Centers as vice president of network and cloud, according to a statement.

Stream Data Centers provides data center solutions as a subsidiary of Stream Realty Partners, which is headquartered in downtown Dallas. Rodriguez’s hiring is due to Stream trying to further differentiate itself as a network connectivity champion in an increasingly competitive marketplace, according to a statement.

Rodriguez has more than 17 years of experience in the telecommunications industry, and is expected to directly shape the future of Stream and how it works to diversify its connectivity options to meet the growing bandwidth and local access needs of its customers. 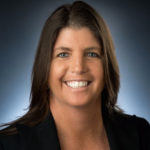 In her new role, Kappmeyer is expected to address key high-growth initiatives. Longer term, she is charged with ensuring the company’s core operational structure and processes encourage employee engagement and align with the executive team’s focus on customer and partner experiences. 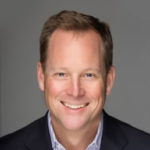 Stuart Foster has been hired as the U.S. Venues chief marketing officer for Dallas-based Topgolf Entertainment Group, a global sports and entertainment community.. 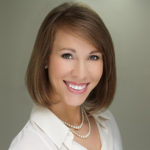 Most recently, Toliver was CFO for HealthCap Partners LLC, where she was responsible for financial reporting, investor relations, debt procurement, and coordination of acquisition and disposition of assets, among other duties, according to a statement. 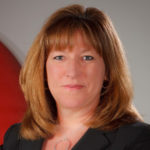 Therese Gearhart has been selected as the new president and CEO of Dallas-based Women’s Foodservice Forum (WFF), a food industry thought leader on gender equity.

WFF selected Gearhart after an extensive search, according to a statement. She takes over the role from Denny Marie Post who assumed it while a formal search was conducted following Hattie Hill’s retirement in June.

Gearhart is an international operations leader with more than 30 years of experience across several industries, according to a statement. Gearhart’s expertise includes global consumer marketing and she has a record of growth and reinvention in complex global markets. 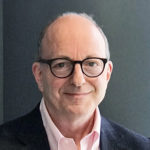 In his new role, Tash is expected to oversee all of Centennial’s investment activities and growth strategies, including capital markets, investor relations, and fund management, according to a statement.

Tash will also be instrumental in contributing to Centennial’s expansion plan, which includes the near-term goal of adding several new assets to the company’s retail real estate portfolio.

Prior to joining Centennial, Tash spent most of the past decade working for investment firm Starwood Capital Group. 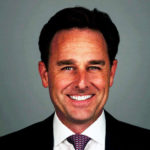 Montgomery brings with him 12 years of leadership experience in outpatient healthcare services to his new role at ESP.

Most recently, Montgomery was a senior vice president in the Ambulatory Surgery Division of HCA Healthcare in Dallas, where he was responsible for four divisions spanning seven markets and 37 ambulatory surgery centers, according to a statement. 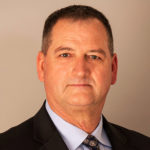 Post brings more than 30 years of experience providing construction engineering and inspection services to Freese and Nichols, and has managed more than $1 billion worth of projects for state transportation clients, according to a statement. Post has also led a regional construction group working on projects spanning the western U.S. from the Mississippi River to the Pacific Northwest.

DFW-based Scott Mills has been hired by Cayman Islands-based Canterbury Group, a global investment firm with $6 billion of assets under management and custody, as chief financial officer.

Mills joins Canterbury from Dallas-based Dean Foods, where he was vice president of commercial finance for the past four years.

Mills has extensive experience leading finance, accounting, and supply chain operations in private-equity owned companies, according to a statement. He previously worked as CFO for nutritional company Genesis Today and as vice president of finance and operations at Advanced Beauty.