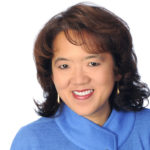 Chow has been with AT&T Business for almost 30 years and was one of the first Asian American officers at AT&T. Now, she’s the highest-ranking Asian American in the company. 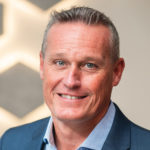 Irving-based Smoothie King has promoted Dan Harmon to president and chief operating officer, according to a statement.

In his new role, Harmon’s expanded responsibilities for the 1,000-plus unit franchise is expected to include oversight of all of the marketing and IT functions. 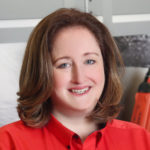 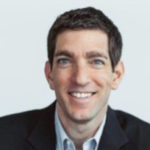 Avi Kahn, a region head and chief executive officer of Plano-based Hilti North America, has been promoted to the Hilti Group Executive Board effective Jan. 1, according to a statement.

Martina McIsaac, who is currently general manager of Hilti Canada, is being promoted to region head and chief executive officer of Hilti North America. This move within the company is also effective Jan. 1.

Since starting with Hilti North America in 2004 as an account manager in San Francisco, Kahn has continually moved up in the company through various roles. Kahn was promoted to the position of region head and CEO of Hilti North America in January 2017 from Hilti Canada, where he had been general manager since 2011.

McIsaac was chosen following an internal search for a candidate suiting the position, according to a statement. 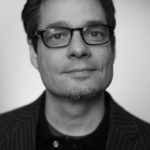 White brings more than 20 years of experience leading creative teams across various types of campaigns to his new role at Moroch. Most recently, White was chief creative officer at marketing and advertising agency Luckie & Company.

White is expected to oversee all creative operations for the agency, including managing creative strategies and analyzing performance data, according to a statement. 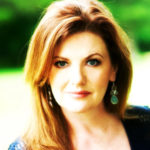 Her experience includes mid-level and major donor fundraising, donor engagement, and stewardship for major nonprofits including the American Heart Association, The Salvation Army, Susan G. Komen for the Cure, and more, according to a statement.

Equest names Bibelhausen as its director of development 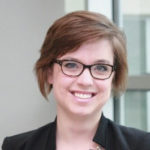 Sarah Bibelhausen has been named as the new director of development at Equest, the Dallas-based equine facility that provides therapy for children and adults with disabilities.

In her new role, Bibelhausen will be in charge of designing and implementing fundraising programs and events supporting Equest’s mission, according to a statement.

Most recently, Bibelhausen was an assistant director at the University of Texas at Dallas, where she executed an engagement and communications plan considered as a key part of a $20 million fundraising initiative. 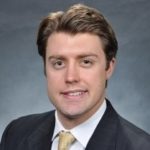 The team is going to be led by Geoff Ficke, an executive vice president at Colliers, and is composed of seven experts who specialize in government-leased, retail, office, medical, and industrial properties, according to a statement.

The team has a proprietary equity finance program clients can repeatedly utilize for access to capital in difficult transactions.

This is the third major expansion for Colliers in Dallas-Fort Worth, following the acquisition of valuation and advisory firm Deverick & Associates, and the addition of a sizable Fort Worth investment sales team last month. In total, more than 20 professionals have recently been added to Colliers in DFW. 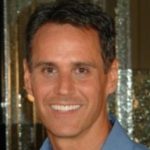 Bullard has experience in integrative medicine, behavioral health, and family medicine, according to a statement. He was also an early advocate for using technology and a range of services to enhance primary care and other forms of care.

Bullard designed an integrative medicine center—MaxHealth Family, Internal and Sports Medicine in Colleyville—as a clinic to collaboratively address patients’ needs in such areas as nutrition, weight loss, physical fitness, brain health, and mental health, according to a statement. 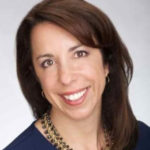 Correa, who was formerly the senior vice president of marketing for Planet Fitness, will report to CEO Michael Browning, according to a statement.

“Jessica shares our vision and our focus on innovation, and we know she will enhance market segmentation and franchise integration as Urban Air continues to grow with 300 Parks expected to be open by 2020,“ Browning said in a statement.

Correa is expected to oversee all aspects that affect guests and will lead marketing, sales, in-park revenue, and innovation. 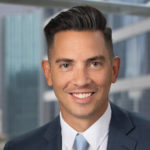 Tyler Gordon has been hired on at global executive search and leadership advisory Odgers Berndtson as a partner in Technology and Professional Services Practices and its IT Services team at the firm’s Dallas office.

Before joining the firm, Gordon was a practice leader in the professional search division at another global executive search firm, according to a statement. Before that, Gordon was an executive recruiter at large multinational organizations, including Sabre Holdings, Fossil Group, and Affiliated Computers Services (Xerox). 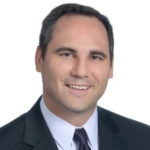 Stephen Rice has joined GDC Technics as vice president of its North American sales. In this position, he will head up sales efforts for its electronic systems portfolio.

Headquartered in Fort Worth, GDC Technics is an aircraft company specializing in modifications, MRO services, technical services, and electronic systems. It has multiple locations around North America, Europe, Asia, and Africa.

Rice has more than 20 years of experience in aerospace management, sales leadership, and program launches.