Friday morning's Startup Week activities led off with a women's networking breakfast and a Creative Mornings event. Then, sessions have covered equity in real estate, corporate innovation, fundraising, and the future of philanthropy. 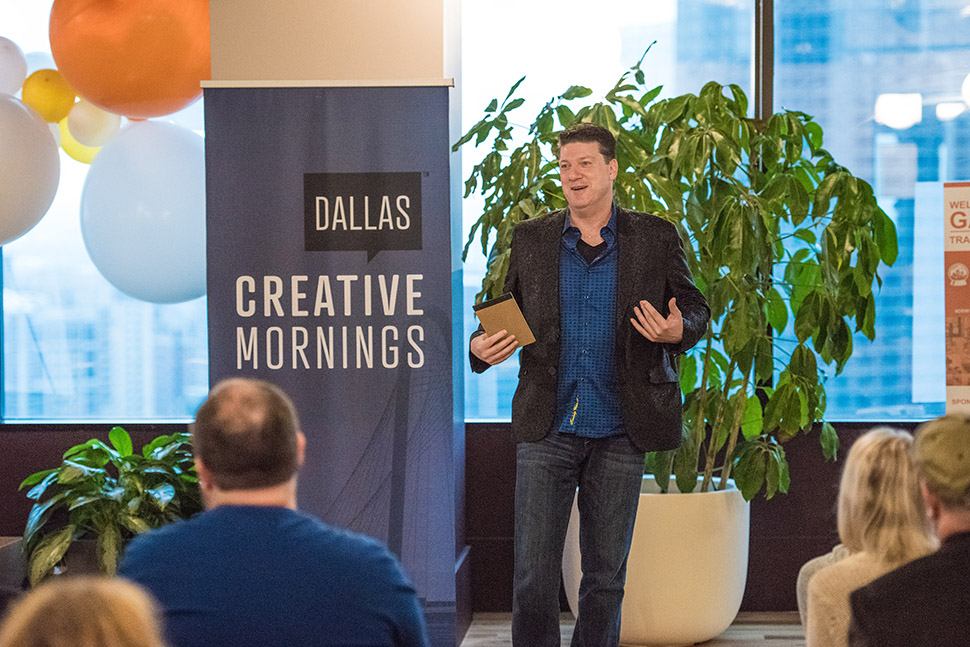 The final day of Dallas Startup Week is almost over, but before we put another year in the books let’s take another look at Thursday’s events and the panels held so far Friday.

In a Thursday afternoon session exploring philanthropists of color, Akilah Wallace, the director of development for Faith in Texas, highlighted local groups aiding people of color throughout North Texas including: The Orchid Giving Circle Fund, which gave $112,000 last year to nine organizations focusing on Asian Americans, and Hispanic 100, a network of Latina leaders who support opportunities for Hispanic women-owned businesses and Hispanic women leaders.

Wallace herself is the founder of Texas’ first African-American giving circle in 2017, HERitage Giving Fund at the Dallas Women’s Foundation. She also launched Distinguished Ones: A Philanthropic Initiative (known as #BlackDFWGives) in 2013.

She said that those who give up their time, intellect, treasures, and even small donations should consider themselves philanthropists.

“When you hear the word philanthropist, you automatically think of large entities — celebrities like Oprah, you hear about the works of Beyoncé, Alicia Keys, Bill and Melinda Gates,” Wallace said. “I am interested in moving beyond just seeing philanthropists as these large, bigger than life individuals who have boatloads of money, like never-ending money that’s going to last for generations and generations to come, and for us to really be able to see ourselves as being philanthropists.”

Then, technology in beauty and fashion was on display at Health Wildcatters. For instance, virtual reality is being used for makeup classes in Sephora and bareMinerals MADE-2-FIT app enables custom-blended foundations by scanning and analyzing a person’s unique skin tone.

“Our big idea is help people learn by doing. Entrepreneurship isn’t one size fits all, it has to be learned from experience,” said Jon Schick Barton, who along with Maggie Barton, co-foudned SPURstartup, which helps student entrepreneurs further their ideas through mentorship, education, and its crowdfunding platform.

“Entrepreneurship isn’t one size fits all, it has to be learned from experience.”

Martha Bujanda, principal at Dallas ISD’s Thomas C. Marsh Preparatory Academy, posed the question of whether we as a society are “taking our democracy for granted?”

“As educators, we are called to model civil discourse and be innovators, and engage,” she said. “My big idea is, let us all engage.”

Thursday’s panel, Cultivating Creative Community: The Importance of Supporting & Growing a Culture of the Arts, featured five North Texas creatives who spoke on bringing together all kinds of artists in the area.

Speakers emphasized the importance of collaboration between artists in all different fields and making Dallas a hub for creativity.

One of the challenges for the creative community to flourish in Dallas, specifically, Marissa Delcambre, executive director for Art House Dallas, said is the way the community is spread out all over DFW.

“So often I don’t think that people realize that in their neighborhoods alone, all the people that they’re looking for a community with are right there,” Delcambre said.

UX designer Megan Tom is host of Creative Mornings, a monthly breakfast meetup for creatives in the area.

“Who doesn’t enjoy a cup of coffee with someone who wants to explore different ideas, just like you, who maybe is in a creative rut or something,” Tom said.

And speaking of Creative Mornings, April’s meet up at WeWork Thanksgiving Tower led off Friday morning’s Startup Week activities along with a women’s networking breakfast back at the Chase Basecamp.

Gearbox Software CEO Randy Pitchford used a few magical tricks to captivate the crowd for his talk about what he’s learned about getting audiences engaged in his years at the Frisco gaming company. He said Gearbox has found that giving people too many options within games can be overwhelming for the consumer.

Developer Monte Anderson has spent much of his life working on projects in southern Dallas — even when it wasn’t the “cool place,” he told attendees to a hospitality keynote Friday morning.

“I see myself as a farmer … the farmer farms his field, he doesn’t farm other fields,” said Anderson, who owns Options Real Estate. “He can sense and feel things inside the farm … and my farm is south Dallas.”

“The only way we can renovate this earth, is if we can understand how it can be accessible for all.”

He prefers to work with local business owners and entrepreneurs and encouraged attendees to think about equity in their real estate decisions.

“The only way we can renovate this earth, is if we can understand how it can be accessible for all,” Anderson said.

Representatives from American Airlines, Pizza Hut, and United Way of Metropolitan Dallas talked about the innovation challenges they face during another Friday morning session at Chase Basecamp.

“It’s inherently very difficult to move quickly and fail fast. We’re all about putting in the hands of customers technology that makes them feel like they have control,” said John Gustafson, American Airlines’s vice president of digital customer innovation.

Nicholas Sakelaris has more from that corporate innovation session here.

The Startup Week fun isn’t quite over yet. A final session will explore the future of filmmaking in North Texas.

After, attendees can head over to Four Corners Brewing Co. to wind down from the week in the closing party running from 3-7 p.m.

Great kickoff to the morning with #brazen at #dsw18 pic.twitter.com/c6A9OjPOhj

The biggest phenomenon, in any medium, ten years from now doesn't even exist today. I want to create new things all the time. #dsw18 #dsw18gaming

Games [experiences] begin with a contract between the creator and the player – here is the world, here are its rules. Great contracts:
1st establish credibility,
2nd validate the promise,
3rd deliver the goods.@DuvalMagic #CMDAL #DSW18 #cx #ux #servicedesign pic.twitter.com/gitJiWdszX

@karagoldin says most of the products out there that call themselves water are just “Healthy perception products”. #DSW18 #drinkwaternotsugar pic.twitter.com/4F3sPA5D7X

.@DallasBizNews Tracy Merzi asks @karagoldin about her diverse @hint group of advisors… Her response is she learns more looking at other industries than her own. Hint still controls the board.#DSW18 #dallasstartupweek #Entrepreneurship pic.twitter.com/0Z7EctrF0W

Day 5 of @DFWStartupWeek! Make sure to take in every photo-op! See y’all at the wrap party at @fcbrewing at 3pm! #DSW18 pic.twitter.com/F7QchHA72s

The Future of IoT Rests on Putting the Puzzle Pieces Together

Business of Social: Bringing the Entrepreneurial Mindset into Nonprofits

Dallas Finalists Named for Rise of the Rest Pitch

Dallas Mayor Mike Rawlings: Startups Are Setting the Tone for the City

Former CEO Jim Keyes: Why Blockbuster Really Died and What We Can Learn from It

Check the official schedule here to sign up for events. 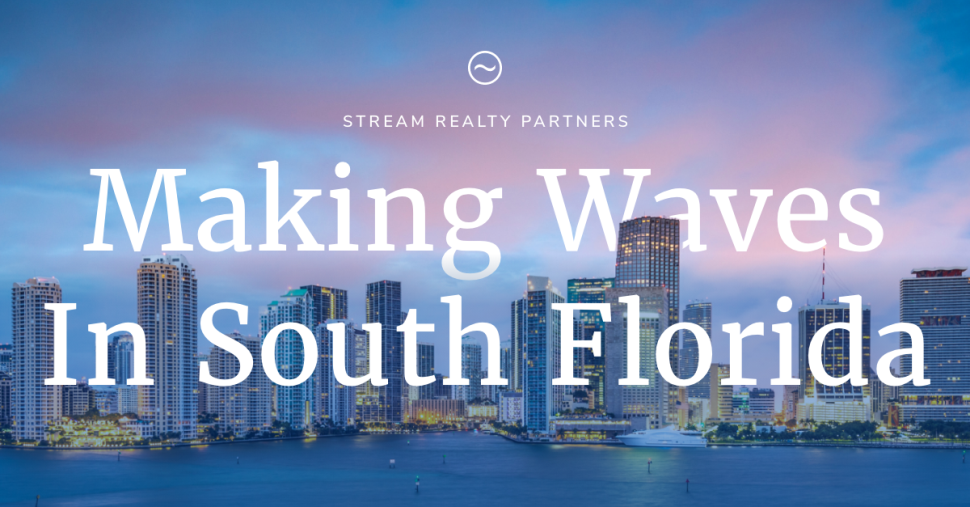