As Capital Factory puts it, "we aren’t going anywhere."

Three years ago, Josh Baer, founder of Austin-based Capital Factory, said, “The time has come for the Texas startup community to band together to change the world once again.” And since then, things have been rocking on for Capital Factory and its mighty Texas Startup Manifesto, along with the Austin-headquartered accelerator’s expansion into Dallas and Houston.

Then along came COVID.

For Capital Factory, aka the “center of gravity” for startups in Texas, this means that its Dallas space at The Centrum is coming to a close—at least for now. The accelerator and investor, which has been operating fully virtual in the pandemic, announced the changes in a blog post this past weekend:

Coworking and meetups have been significantly impacted by COVID-19 and the limitations on working in offices, gathering groups of people, and travel. Until they bounce back, we’re closing our Dallas event space and one of our four floors in Austin.

It was the right business move, but the mission is unchanged, says Bryan Chambers, vice president of the accelerator and investment fund at Capital Factory. Dallas remains a critical pillar of the manifesto. 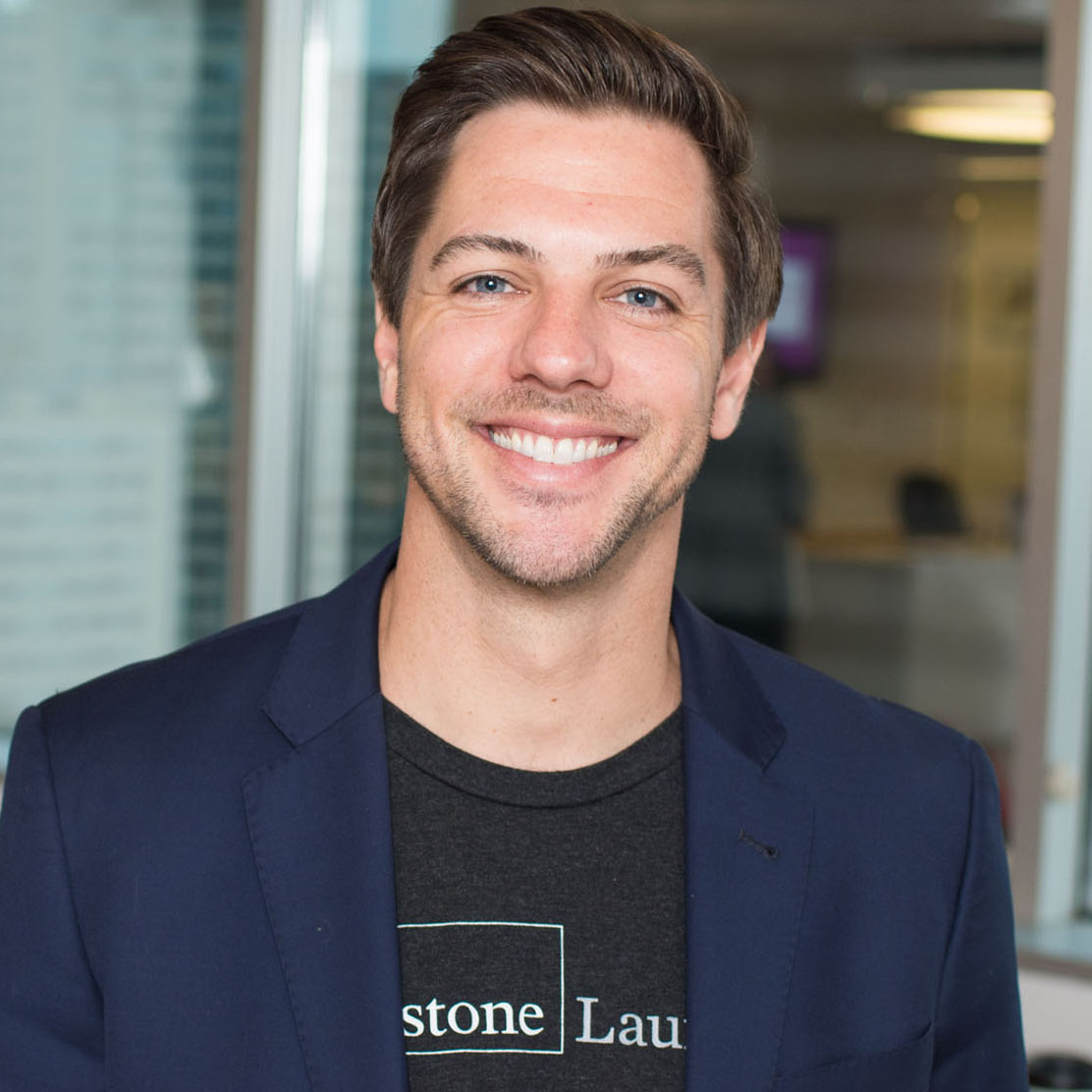 “We were already in the business of erasing boundaries inside Texas. In some ways, this transition has made it easier,” Bryan Chambers told Dallas Innovates. “When I jump on video calls it’s the ice breaker: ‘What part of Texas are you from?’ And regardless of whether people say Dallas, Austin, Houston, and sometimes now, El Paso, people are trying to plug into the Texas Startup Manifesto because it is the gravity of Texas. It’s too great to ignore at this point.”

While the closure may be due to the demand in office space facing a major decrease brought on by COVID-19, Chambers says Capital Factory goes beyond space. People need access.

“When we were moving out of the space last week, one of our members told this to me on the way out: ‘What y’all do is so transformational, it transcends physical space,'” Chambers says. “So, regardless of whatever and wherever Capital Factory goes, we will be there.”

As for Capital Factory’s Dallas members, the Austin-based organization has partnered with the UT Dallas Venture Development Center to provide discounted office space for them. Once members are ready to go back to an office environment, Capital Factory says it will have a new plan in place.

Special things happen when you put a bunch of great entrepreneurs together and you’re constantly bringing investors through, Chambers says. But when that’s not an option, “I don’t think people are opting out of meeting virtually—they just go with it.”  He says virtual events have been a big success for Capital Factory, as startups “jump two feet in.”

The organization plans on reopening at The Centrum or another location once it’s safe to do so and will still have six full-time employees in Dallas, noting that last year it recruited almost as many startups from Dallas as from Austin.

“We’ll be excited to get back to physical, but with the slow rollout of the vaccine—hopefully, it’s fast—and with cases surging, we’re already seeing leaders in the tech community taking steps to prepare for another six, nine, and even 12 months of this,” Chambers says.

The organization still has plans to open the Center for Autonomous Robotics in Austin and have a presence at The Ion in Houston, which it calls “the perfect partner for a post-COVID world.”

“We have different business models in every single city. Every city and its real estate is, in itself, a unique circumstance,” Chambers says. “We hadn’t quite gotten Dallas fully leased up and fully operational. It takes a while to get there—a year or two. We’d gotten really close but we haven’t had the permanent waitlists like we’ve been able to achieve in Austin. We were only 18 months into it here in Dallas, versus 10 years in Austin.”

Despite the closures, Capital Factory says its “community is stronger than ever,” with investor introductions every week and its startups raising large funding rounds. And Chambers continues to have faith in Dallas’ startup community.

“Dallas is strong, and I fully suspect it will get even stronger,” Chambers says. “We’ll pick up more partners; we’ll work with more startups; we’ll make more investments. And, when appropriate, we’ll find the right real estate and real estate partner to double down on.”

But that said, Chambers says Capital Factory fully recognizes the changing behavior of startups. Always forward looking, the organization monitors traffic to its spaces and office needs requests. Is this a more permanent shift to the way entrepreneurs do business?

“Yes,” he says. “Matter of fact, I’ve heard it from investors who are interviewing and helping their founders, portfolio companies, and talent. They literally don’t care where people are anymore.

“It’s become widely adopted as long as people can come in at once a month or do whatever is culturally driven by the firm. Because investors are really changing the way they think about this, we do think it is a fundamental shift.”

Even so, Chambers doesn’t think physical real estate is going away: “We just think its use and the way people engage with the different types of real estate products will change.”

Looking at the post-pandemic future: “We’re going to be on the forefront of that.”