Selected infrastructure around the country will be equipped with AT&T LTE-enabled sensors to remotely monitor their structural integrity. 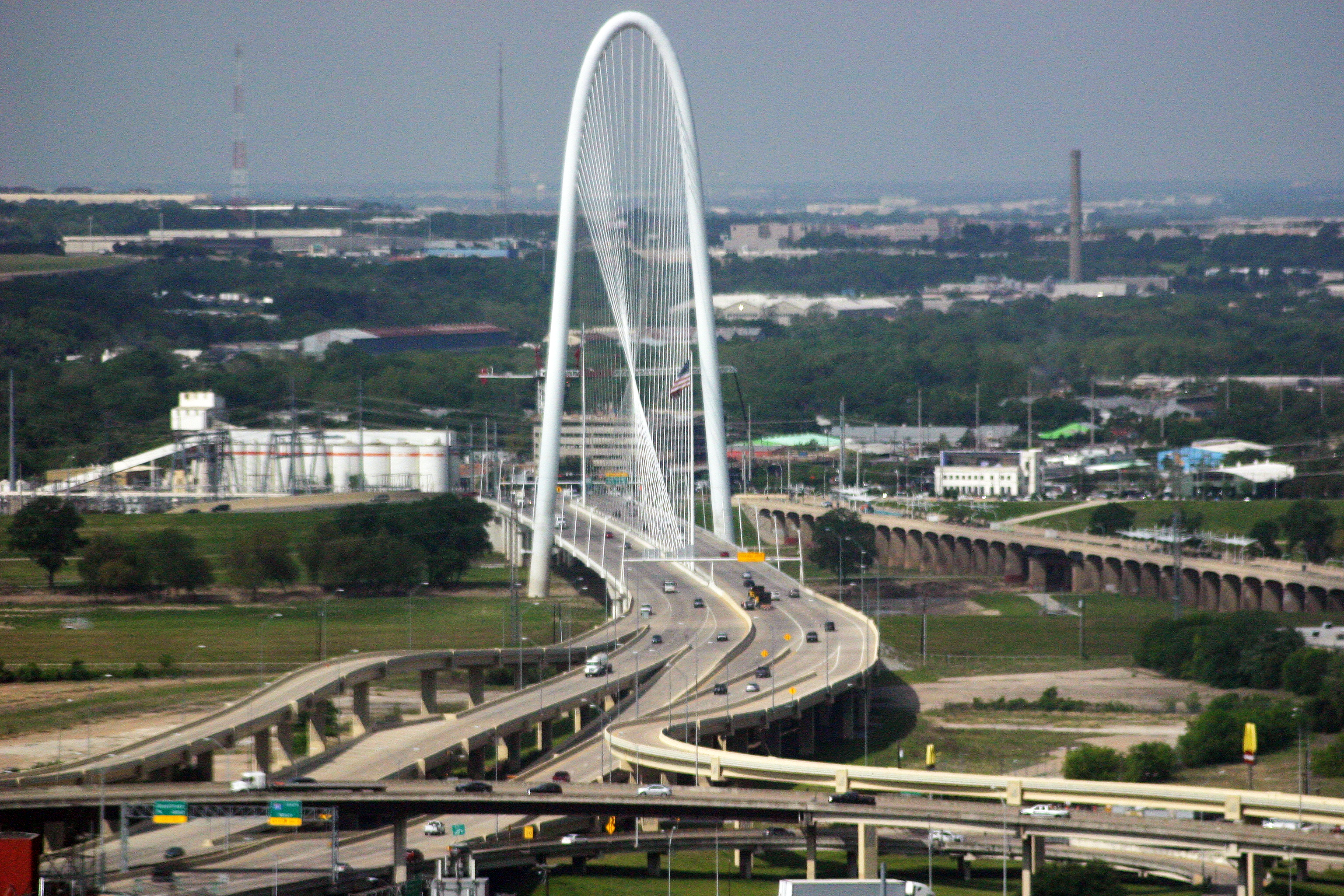 Dallas-based AT&T Inc. is ready to deliver Smarts Cities technology that can remotely monitor structural and environmental factors affecting the safety of roadways and infrastructure that are aging or in disrepair.

“Safety is a top concern of citizens and cities alike,” said Mike Zeto, general manager of AT&T Smart Cities, in a statement. “This concern extends beyond the realm of crime and natural disasters. It also includes the safety of infrastructure.”

It’s no secret that infrastructure, roadways, and bridges in the U.S. a growing old and sometimes ill-maintained.

“Safety is a top concern of citizens and cities alike.”
Mike Zeto

Roughly half of U.S. bridges are more than 50 years old, according to the 2017 Infrastructure Report Card of the American Society of Civil Engineers. Visual inspection has been the routine way to evaluate the condition of railways and roadways, AT&T said, and because many of them are in remote spots, they are hard to assess.

The company said that older technologies are being employed at some of the remote locations, and are ill-suited for long-term use.

With its AT&T Smart Cities Structure Monitoring, selected infrastructure will be equipped with AT&T LTE-enabled sensors to remotely monitor their structural integrity. The company said the sensors will measure such things as cracks and tilts, and will feature alert triggers and email alerts to capture significant events.

AT&T said the system will improve safety and planning, lower costs of inspections, and allow for monitoring in real time by using the internet.

AT&T has been working with the Dallas Innovation Alliance and other Dallas area tech leaders to create a Living Lab in the West End historic neighborhood in downtown Dallas. The city installed 22 new smart lighting solutions there using connected LED and intelligent controls. Phase 2 of the Living Lab is planned to launch later this month.

Also, the city of Dallas and Ericsson have partnered to connect the city’s traffic system with the intention of improving safety, monitoring, management, maintenance, and traffic flow, D CEO‘s Danielle Abril reported.

It’s called the Advanced Traffic Management System, and it will be first U.S. system that uses Ericsson’s Connected Urban Transportation solution to collect and analyze real-time data from traffic sensors and cameras to control school flashers, traffic lights, and signage.

The $9.8 million system should give city officials instant information about malfunctioning intersections, assist with traffic issues, and — long term — improve the flow of traffic and lower maintenance costs for the city.

Read more about it here.