Uber DFW showed off its new office space during an open house event Wednesday complete with awards for its top drivers, tours, and a blue car-shaped cake.

The ride-sharing service debuted in Dallas four years ago this month. Now, it has furthered its reach throughout the Dallas-Fort Worth area with offices in Fort Worth and Plano.

Uber has expanded its presence in Dallas’ West End from 3,000 square feet to nearly 13,000 square feet, according to D CEO. When it first moved into the office in 2014, it employed six people. Currently, there are 20 employees.

The office gives numerous decor nods to Big D including a colorful mural of downtown that spans an interior wall. 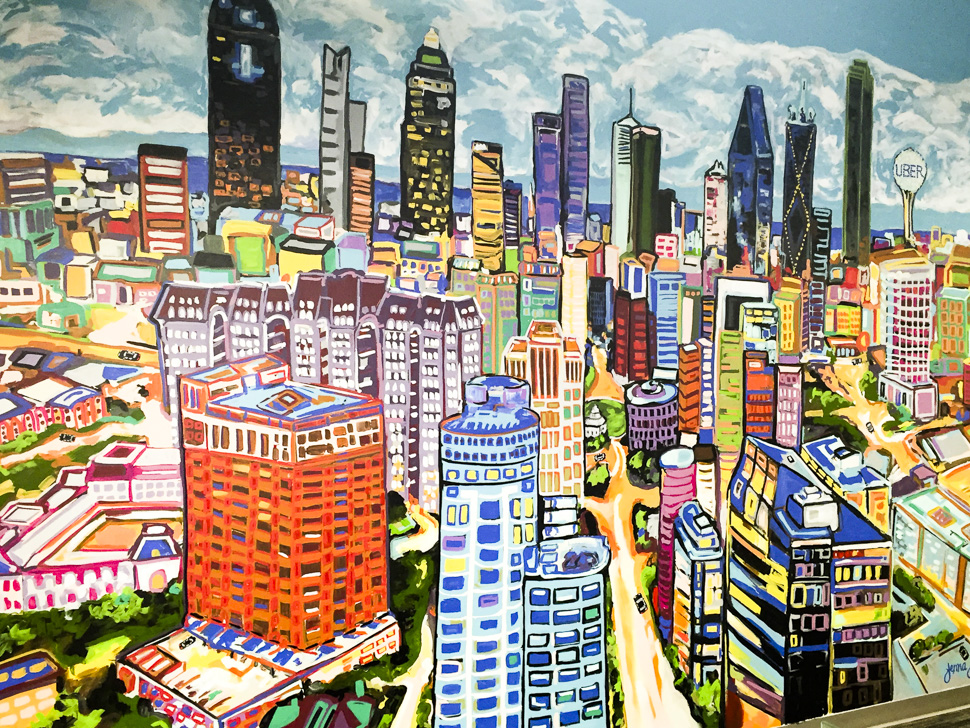 “Many of you have worked with us to help solve some of Dallas’ biggest problems, such as parking, transportation deserts, and drinking and driving,” Uber DFW General Manager Beth Huddleston told the crowd during the event.

“Dallas is a great city because it is filled with dedicated people like you. We aren’t done yet, but we couldn’t have done it without you!” 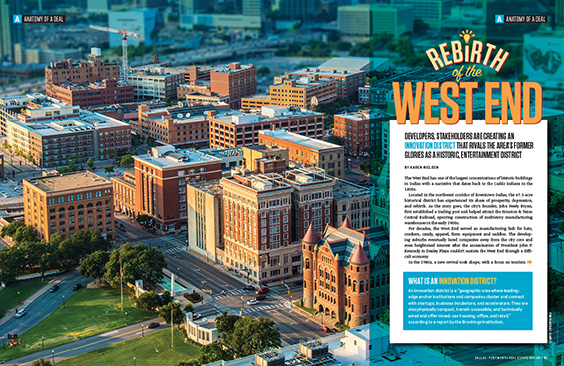 Dallas-Fort Worth Real Estate Review: The Rebirth of the West End

AT&T, Uber Partner for Football on the Go

City of Dallas, Uber Team Up for DriveSouth Initiative