Meet the women from Dallas and Aubrey who were two of 80 to make Forbes' 2019 ranking: Poo~Pourri's Suzy Batiz and M1 Support Services' Kathleen Hildreth. 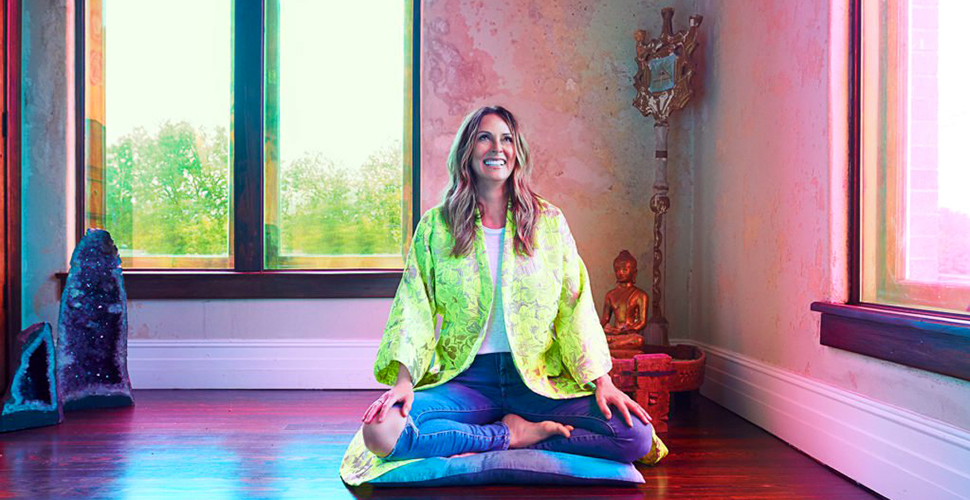 It’s 2019, and women are shattering the glass ceiling. More than ever before, women are becoming entrepreneurs with massive fortunes—so much so that Forbes said it had to expand its ranking of the wealthiest self-made women in the country. The list has a variety of trailblazers, A-listers, innovators, and leaders, all from a variety of industries. And two are nestled right here in North Texas.

The fifth-annual list was compiled based on net worth and whether or not the woman has substantially made her own fortune. The cut-off for net worth was $225 million; together, the women are worth a whopping $81.3 billion. Crowned the queen of the list is Diane Hendricks, who made her $7.2 billion fortune via her roofing company, ABC Supply.

Forbes fell into some controversy around a year ago when the business magazine included Kylie Jenner on its list. Hailing from arguably the most famous reality TV family in the world, but heading her own enormously successful cosmetics company, Jenner’s inclusion fueled the argument of what “self-made” really means.

Forbes stands by its definition of “anyone who built or earned a fortune as opposed to inheriting it,” and included Jenner again this year.

“Obviously all successful entrepreneurs and executives get help along the way from cofounders, investors, customers and employees,” Forbes notes under its methodology. “Some climbed farther and overcame more obstacles to get into the ranks.”

So, to put these women’s personal stories into perspective, each received a self-made score from 6 (meaning “hired hand”) to 10 (“rags-to-riches entrepreneur”). Not every state is represented on the list, and nearly half of the women hail from California. But the Lone Star State houses five.

Meet the ones living in your own backyard.

Dallas-based Suzy Batiz, with a net worth of $240 million, is the spunky powerhouse best known for making going to the bathroom chic with her before-you-go toilet spray, Poo~Pourri.

As the founder and CEO, Batiz refused to play by the rules when building her company from the ground up, without any outside investment. She had to overcome life’s lowest lows—poverty, abuse, two bankruptcies—before becoming the head of the $400 million company (she’s one of only five women on Forbes’ list to receive a 10/10 self-made score).

Forbes cites Poo~Pourri as selling over 60 million bottles since hitting shelves in 2007, crediting the company’s quirky digital marketing videos like “How to Poop at Work.” Currently, Poo~Pourri is working on moving into shoe and pet odor, and Batiz is building her line of natural cleaning products crafted with Conscious Concentrates, Supernatural.

In a recent feature in D CEO Magazine, Batiz shared that she intends for Supernatural to be a disruptor in a competitive industry, and intends to revolutionize the market. Similar to Poo~Pourri, Batiz took an “aesthetically appealing approach” with Supernatural, while dancing on the line of being provocative. She also often speaks about how spiritual connections play a role in business.

Located in Denton County in the town of Aubrey, Kathleen Hildreth’s $370 million landed her a spot as the first-ever U.S. veteran on the list, and one of only two government contractors this year.

What started as a company with two employees has grown to over 6,500 with $680 million in sales, much due to the help of Hildreth.

Now managing director and principal of M1, Hildreth has a vast background in aviation and a three-decade long career in government and professional services. She is an FAA commercial helicopter pilot, and is qualified in the UH-1 and UH-60 helicopters.

According to Forbes, both of Hildreth’s parents were also licensed pilots. She graduated from West Point in 1983, and went on to be deployed as an aviation maintenance officer and maintenance test pilot. She resigned as a service-disabled Army veteran in 1988.

Hildreth has held various aerospace positions for GE, Lockheed Martin, the U.S. Army, and a long stint at DynCorp International. M1 notes that during her time at DynCorp, Hildreth was “instrumental in winning over $7 billion of new and recompete business.”

Forbes recognizes Hildreth as “a standout in the industry” as “fewer than one in ten executives in the aerospace and defense industry are women.”