Dady will take over the day-to-day duties of managing the Dallas-based marketing agency, but Richards, who's the founder and creative director, says he's "not going anywhere." 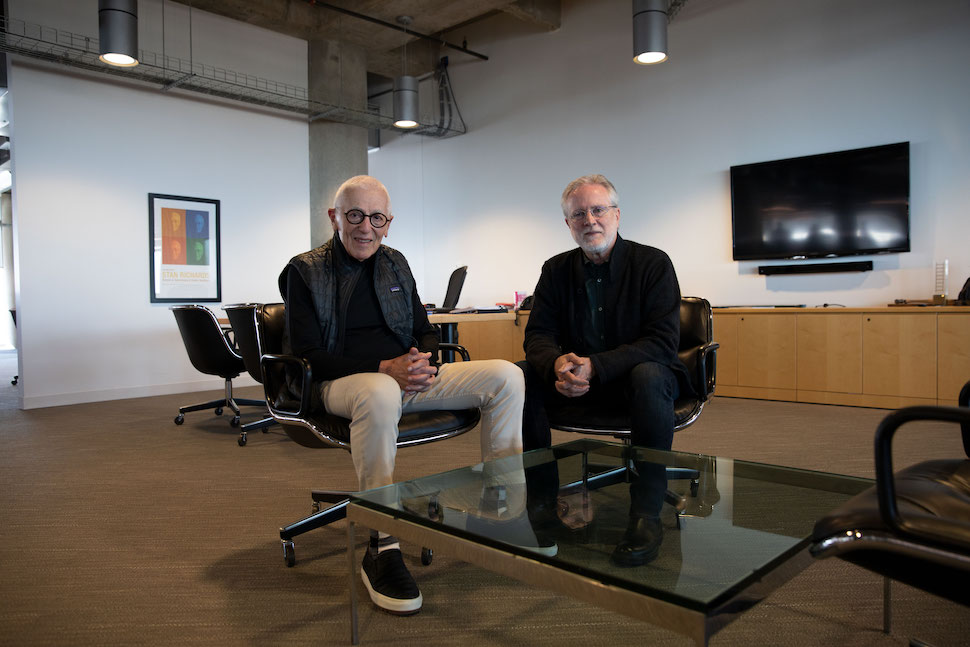 Although he’s turning over most of his duties, Richards, at age 87, isn’t planning on retiring. He founded the firm more than 40 years ago, but expects to remain hands-on. “I’m not going anywhere,” he said in a statement, “and will still come to work every day doing the thing I love most: making sure our creative product continues to get better.”

The change in leadership was shared during the agency’s annual year-end meeting to The Richards Group’s 752 employees.

Dady has been with The Richards Group for 39 years, joining in 1980 after graduating first in his class from ArtCenter College of Design. The agency said Dady’s been instrumental in the creative direction for some of its most iconic work.

“Now is the time to name my successor, while I’m still active and engaged in the business,” Richards said in a statement. “Glenn has been by my side for nearly four decades and has played a critical role in making The Richards Group what it is today. He has always been one of the most innovative, imaginative creative leaders of the agency—but maybe most importantly, no one has done more to identify and nurture the talent so critical to the work we do than Glenn.”

Dady has been named one the “100 Best and Brightest Young People in Advertising” by Ad Age, selected for Adweek’s Creative All-Star Team four times, and his creative work has been honored by The Art Directors Club, The One Show, Communication Arts, Lürzer’s Archive, the Clios, and Cannes.

“For me, it’s all about the work. If the work is great, most everything else will take care of itself,” Dady, who will take the title of principal and creative director upon the transition, said in a statement. “Obviously, we’ll remain fiercely independent, as Stan has always intended. It’s such a luxury not to be concerned about shareholders, numbers, or politics. And continuing to have Stan in the office every day is the ideal situation for me—being able to bounce ideas off him and go to him for advice and counsel. It doesn’t get any better than that.”