The program will offer eight Dallas biotech and life science companies free business training with the hope that they will one day locate their companies to Pegasus Park, a mixed-use social purpose project near the Dallas Design District and the Southwestern Medical District.

It was announced in December that Dallas was getting its first-ever ThinkLab program, a non-seed startup accelerator from LaunchBio that aims to advance the commercialization of biotech, medtech, and digital health technologies.

In partnership with TechFW, a Fort Worth nonprofit that helps entrepreneurs bring innovative tech to market, LaunchBio began inviting entrepreneurs to apply for its signature program for the chance to create a business plan and connect with resources and mentors.

Now, LaunchBio and TechFW have announced which startups were selected from those applications with the release of ThinkLab’s first Dallas cohort. 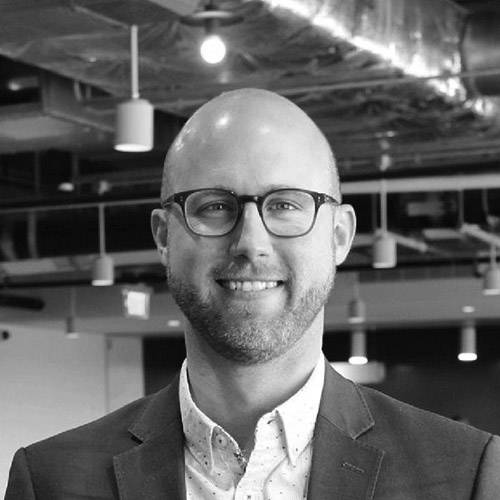 LaunchBio, a national nonprofit network of life sciences innovators that expanded to North Texas last year, already has a ThinkLab program in Fort Worth with a successful track record of life science startups. But, this will be the first TechFW ThinkLab cohort that is uniquely geared toward biotech and life science companies.

“ThinkLab is designed to help founders stay focused on long-term strategy while also doing the tough day-to-day work of getting a company off the ground,” Blackburn said in a statement. “We are excited to join LaunchBio and its partners to add important resources to support company formation and growth in North Texas.”

ThinkLab, which has educated more than 100 startups since founding, will offer the Dallas cohort free business training with the hope that they will one day locate their companies to Pegasus Park. Graduation is set for April.

But the park’s main four components are a biotech+ hub, a nonprofit hub, commercial tenants, and entertainment/dining venues. The eventual goal is to make Pegasus the go-to place for early-stage, life sciences companies to develop into high-growth ventures.

The ThinkLab cohort was also made possible in partnership with Pegasus Park and community partners at the UT Southwestern Medical Center Office of Technology Development.

“Students and faculty are looking for opportunities to use their academic research to solve real-world problems,” UTSW’s Brad Phelan said in a statement. “UT Southwestern has expanded its programs in technology licensing, entrepreneurship and mentorship to meet this growing demand. We hope to see more spin-outs creating jobs, economic growth and a better quality of life for our citizens.”

Five of the eight teams in the newly announced cohort are associated with UT Southwestern Medical Center, including faculty, post-doctoral fellows, and medical and graduate students.

Phelan said when choosing the startups to join ThinkLab’s inaugural Dallas cohort, it was a testament to the strong interest in entrepreneurship at the university. He is the director of Technology Commercialization, Blackstone LaunchPad, and Techstars at UTSW. 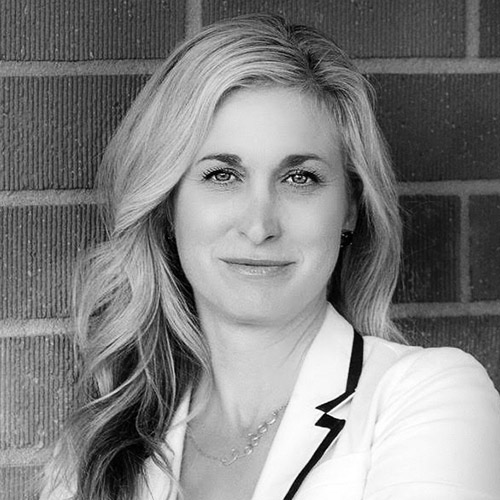 The participants were chosen in a competitive process that matched budding entrepreneurs with technologies that have a high potential for commercial success. The cohort also brought on a few aspiring biotech entrepreneurs and their new ventures.

There’s more to come this fall, as LaunchBio and TechFW plan to start opening applications for a second cohort of Dallas-based life sciences entrepreneurs.

“We are strengthening the support network for scientists in Dallas who want to take a game-changing idea from the research lab to the marketplace for the benefit of human health,” LaunchBio CEO Becky Beattie said in a statement. “It’s part of LaunchBio’s overall strategy to elevate the North Texas region’s standing as a top-tier biotech hub.”

Companies and their descriptions are courtesy of LaunchBio and TechFW.

Offering one of the first nationwide services providing in-home diagnosis and treatment for allergy patients. The business will offer a variety of services, including testing kits, online telemedicine consulting, and an online platform designed for allergists.

An investigational gene therapy to treat fatty liver disease. The technology has the potential to end metabolic dysregulation associated with the disease and protect the patient from further metabolic disruptions,

Developing a process to reduce the time—once epitopes have been identified from a patient’s tumor cells—to derive and synthesize peptides used for personalized cancer immunotherapy. The prototype peptide synthesizer may lead to dramatic time savings in bio-manufacturing to treat cancer.

Developing a biochemical approach to advance drug discovery by improving the identification of small molecule targets. This approach may be applied to finding new therapies and improving existing treatments.

• Licensing technology to develop vascular trapping sheaths and guide catheters for use in endovascular interventions and diagnostic angiography.

• Licensing technology to develop a novel nano-particle formulation for targeted gene therapy of lung disease to promote faster patient recovery through stimulation of lung tissue, leading to regeneration and re-growth.

• Licensing technology to improve the diagnosis and treatment of psychiatric patients, with the goal of integrating cutting-edge biomarkers into clinical trials to develop new therapeutics.