Publicly traded Fort Worth biotech firm Sanara MedTech, which focuses on surgical and wound care technologies, reported raising $16 million in equity from a single investor, per an SEC filing. Based on previous filings, the company, which trades on the Nasdaq under the ticker SMTI, has raised more than $32 million since the beginning of 2021. The new filing comes after Sanara acquired joint venture partner Scendia Biologics, a Florida-based orthobiologic product maker, in a $7.4 million cash-and-stock deal at the beginning of the month—in a move to expand its health systems partnerships. 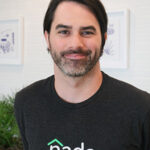 ⟫ After moving from Uptown to the Oak Lawn area earlier this year in an effort to quadruple its headcount, real estate tech startup Nada has reported raising more than $5.7 million in equity from 19 investors. Nada’s physical growth comes as it’s also bolstering its product offering. After launching its city-specific, index-like Cityfunds product in partnership with crowdfunding investment platform Republic last summer, it has seen investors—both accredited and non-accredited—pour in more than $2 million into its first three Cityfunds in Dallas, Austin, and Miami.

⟫ OrderMyGear is eyeing its next phase of growth with new funding and a new leader at the helm. The Dallas-based e-commerce company focused on selling custom-branded goods to groups like sports teams has announced taking on a new debt facility from CIBC Innovation Banking to help it “enhance growth.” And leading that effort is the company’s new CEO, Leonid Rozkin.

OMG’s C-suite moves comes as the debt facility from the Canadian banking and financial services multinational will help it “accelerate the launch of strategic partnerships and products,” the company said. Rozkin added that the funding will help the company’s clients “break into new markets and remain competitive,” describing the current state of the industry as “rapidly evolving.”

Rozkin takes over from Dave Dutch, who took on the top exec role at the beginning of 2019 from company co-founder Kent McKeaigg. 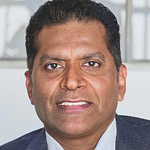 Suresh Yannamani was recently promoted to CEO of Exela Technologies

Exela Technologies in Talks to Sell Off $200M-Revenue Business Unit

⟫ In an effort to revive sinking stock values, Irving-based business process automation firm Exela Technologies is in talks to sell off an undisclosed business unit that sees $200 million in annual revenue to an undisclosed buyer. According to The Dallas Morning News, Exela has received a preliminary non-binding proposal and is also looking at additional proposals. Last fall, the company announced plans to commit $400 million to reduce its debt and boost share values, the DMN reports. 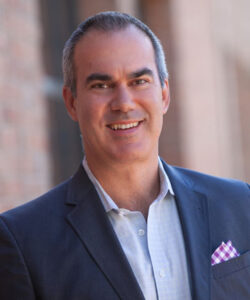 The stock deal includes the ability for the two firms to inject an additional $310 million in Crossroad in the next 120 days. It also comes with the expansion of a strategic partnership with P10’s impact arm for it to issue loans on behalf of Crossroads.

The company is also in the process of finalizing a $150 million debt facility led by Texas Capital Bank. The moves come as Crossroads said it’s looking to explore options to uplist from the OTC markets.

Agnostic to where a company is located, New Age invests in seed rounds for startups with Black and Hispanic founders. Specifically focused on leading seed-stage rounds that are between $1.5 million and $2.5 million, the firm says its typical investment size is about $900,000, with an ownership target between 10% and 15%. While New Age says it is largely industry agnostic, its website says the firm doesn’t invest in spaces like fashion, media, web3, and medical devices.

According to New Age, 65% of capital commitments to the fund come from institutional LPs, including the University of Chicago, Boston College, Lightspeed Venture Partners, Wellington Management, and Bank of America. Individual LPs contributing to the fund include First Round Capital’s Josh Kopelman, Amity Ventures’ Peter Bell, and Scale Venture Partners’ Kate Mitchell.

⟫ Dallas’ Crossplane Capital, a private equity firm focused on niche manufacturing, distribution, and industrial business services, announced the close of its $325 million second fund, which it raised in just three months. With the closing of Crossplane Capital Fund II, the firm will continue with the lower middle market investment strategy of its first fund, which raised $275 million at the beginning of 2020. Since the first closing of its inaugural fund, the firm has closed six platform investments and 20 add-on acquisitions.

⟫ Fort Worth investment advisory firm Luther King Capital Management reported adding $600,000 to its hedge fund titled LKCM Technology Partnership, bringing the fund’s total to more than $21.1 million. According to an SEC filing, 63 investors have participated in the fund raising since 2011. Founded in 1979, Luther King says it provides investment management services to high-net-worth individuals, foundations, and endowments, among other types of organizations.

⟫ The climate investing strategy of Fort Worth- and San Francisco-based TPG’s impact arm led a $300 million funding round for Nebraska clean hydrogen and carbon black producer Monolith. The funding, which was co-led by a partnership between BlackRock and Temasek, will help Monolith bolster its tech development and fuel future projects. Founded in 2012, the company expects its newest production facility to open in 2026.

⟫ Richardson business consultancy RAM Software Solutions, which focuses on small- and mid-sized manufacturers and distributors, has been acquired by New York-based IT services firm ComTec Solutions for an undisclosed amount. The move is part of a 10-year growth plan for ComTec, which is looking to hire 10 new employees this year. RAM owner Mike Greene said the acquisition will help his company offer more resources to clients and expand ComTec’s presence in the Southwest region. 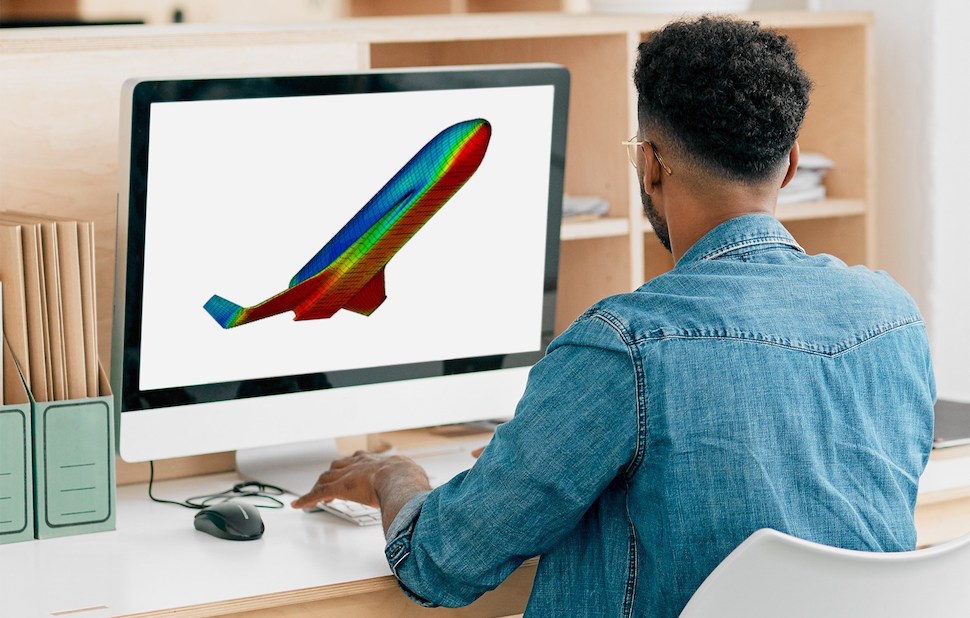 Siemens Digital Industries Software today announces that it entered into an agreement to acquire ZONA Technology, Inc., a renowned specialist in the field of aeroelastic simulation solutions. [Photo: Siemens]

⟫ Siemens Digital Industries Software, which has its U.S. headquarters in Plano, plans to acquire Arizona-based ZONA Technology, an aerospace simulation solutions business. As part of the move, ZONA’s technology will become part of Siemens’ Simcenter portfolio, enabling airframe structure design and testing for clients. While not disclosing terms, the deal is expected to close later this year.

⟫ Dallas’ Service King Collision Repair Centers is merging with Chicago-based collision repair provider Crash Champions, in what it calls a “strategic transaction.” In addition, Service King backer Clearlake Capital Group is providing growth capital to the combined company, which will continue under the name Crash Champions. When the deal closes, the company will have more than 550 locations across the country and 9,200 employees. Management from Crash Champions and Clearlake operating partners will lead the company moving forward.

⟫ Fenix Parent, a Hurst-based recycler and reseller of auto parts doing business as Fenix Parts, has acquired the assets of New York’s A&P Auto Parts and U-Pull U-Save Auto Parts—marking the company’s largest acquisition since it was itself acquired by Stellex Capital Management in 2018. Fenix said the move will boost its presence in the Northeast.

⟫ Dallas real estate investor S2 Capital has surpassed Blackstone as the most active multifamily investor in DFW with the acquisition of a large multifamily property portfolio in Houston and North Texas. The firm plans to renovate the interior and exterior of the portfolio, which includes nearly 4,500 units across 14 assets. With money coming from the firm’s S2 Multifamily Value-Add Fund 1, S2 VP of Acquisitions Ryan Everett said the move “will increase the supply of quality housing that is essential to sustaining desirable communities and meeting local employer needs.”