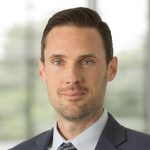 Bullard succeeds Jon Henderson, who has held the position since Polsinelli first entered the Dallas market in 2011. Henderson will continue his other significant firm leadership roles, as well as his active legal practice.

Polsinelli said that under Henderson’s leadership, the Dallas office has grown to more than 55 attorneys.

Bullard, a shareholder in the firm’s Investment Funds and Corporate and Transactional practice, joined the firm in 2017. Bullard’s legal practice primarily centers on private equity and matters relating to the structuring, formation, and management of private investment vehicles, the firm said. 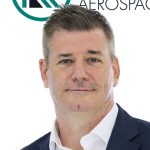 Aerospace industry veteran Bill Molloy has been appointed to the newly created position of chief operating officer by Killick Aerospace Group, a Dallas-based provider of commercial and business aircraft parts and engine solutions.

Previously, Molloy was with Bombardier Aerospace for 30 years, where he held various leadership positions in both the commercial and business aircraft divisions. Founded in 2006, the company consists of Killick Aerospace, Turbine Engine Specialists, and Avistox. 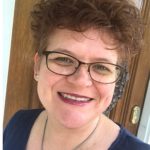 STATinMED Research, a Plano-based health economics and outcomes research company (HEOR), announced that Ami Claxton, Ph.D., has joined the firm as a vice president of HEOR.

The company said that Claxton has taken over leadership of its Plano office as well as company-wide expansion of service offerings, with a new emphasis on systematic reviews, meta-analysis, and dossiers. STATinMED also has operations in Michigan.

STATinMed said that Claxton has 23 years of HEOR and management experience, including positions within the consultancy sector as well as top industry organizations such as Eli Lilly and Co., where she played a key role in the development of Prozac Weekly, a drug used for the treatment of depression, obsessive-compulsive disorder, bulimia nervosa, and panic disorder.

JCPenney Co. announced the appointments of six vice presidents to bring years of leadership, innovation, and expertise to the Plano-based retailer.

The new vice presidents are: 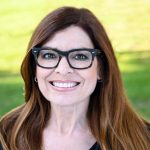 RKD Group, a fundraising, marketing, and data services provider for nonprofits, said that Riehl brings decades of nonprofit marketing and direct response fundraising experience to her new role. She will be providing multichannel marketing and fundraising services to the firm’s growing roster of mission clients that provide food, shelter, rehabilitation, and other services to people who are experiencing homelessness.

Most recently, Riehl led strategic initiatives as national director of marketing and public relations for Olive Crest, a Southern California charity that treats and educates at-risk children. Previously, she was vice president of network marketing and resources at Russ Reid. 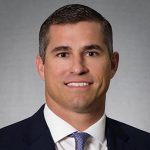 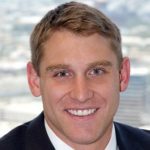 Stream Realty Partners has announced two promotions within its Dallas-Fort Worth operations.

Kendrick, who previously was managing director, will oversee, support, and expand all aspects of Stream’s business lines within the Dallas-Fort Worth market, including leasing, tenant representation, property management, and construction services. He will also be responsible for recruiting new team members, expanding businesses, and managing operations across both offices, which have roughly 250 employees.

Worksoft said in a release that Sumpster’s appointment is a vital component of the strategic foundation the company is building to position it for accelerated innovation and growth.

The company said that Jerry Dolinsky will step down as interim CEO and maintain his position as chairman of the board for Worksoft. 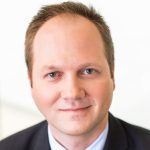 Since joining Androvett in 2010, McKamie has helped a wide range of businesses develop comprehensive and impactful marketing strategies to help them stand out, reach the right audiences, and positively impact the bottom line. 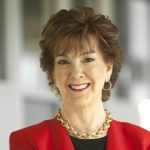 Mary Anne Alhadeff, an award-winning broadcasting executive with a history of forging strong partnerships among businesses, institutions, foundations, and public-service entities, has been named executive director of the Jane Nelson Institute for Women’s Leadership  at Texas Woman’s University in Denton.

Her selection follows a national search by the institute’s 23-member advisory council. Alhadeff is the former CEO of Dallas-based North Texas Public Broadcasting Inc. She will begin her new position on Feb. 11.

TWU said that Alhadeff succeeds retired U.S. Air Force Maj. Gen. Mary Saunders in leading the institute, beginning with a transition period that will include the April 2 opening of the institute’s new home in TWU’s historic Old Main Building in Denton. 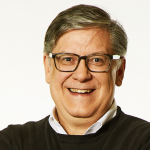 Clifford Lopez has been appointed managing director of Interpublic Group-owned agency Golin’s Dallas office where he will oversee nearly 100 employees.

Golin said in a release that Lopez will elevate the Dallas market’s existing data and influencer marketing strengths, while enhancing the tech expertise that drives innovation and creates stronger results for clients. Lopez reports to Ginger Porter, Midwest president. Lopez brings more than 30 years of experience to his new job.

Chicago-headquartered Golin is a progressive public relations agency that is designed to reach a diverse global market. 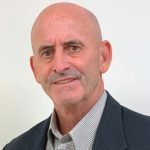 Russell Tolander has been named a Fort Worth-based managing director at Capital Alliance Corp., the firm announced. In his new role, he will work on sell-side mergers and acquisitions across several industries.

Capital Alliance Corp., which is headquartered in Dallas, provides expert strategic consulting and M&A advice with negotiating expertise in a wide range of industries, including human resources, energy, construction and engineering, and others.

The firm said that Tolander will work within several sectors, including tech-enabled manufacturing and distribution companies, consumer and e-commerce companies, communications equipment companies, and the energy E&P supply chain, among others. Tolander also will assist micro- and small-cap public companies in examining strategic alternatives, the firm said. 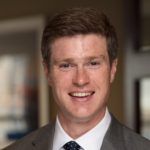 In his new role, Manley will be responsible for leading key business development initiatives across the region for business owners, family offices, and tax-exempt organizations, the company said in a release. He will report directly to Regional President Todd Carlton.

Eggleston to lead Baldridge foundation board of directors 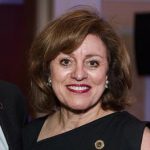 Richland College President Kathryn Eggleston has been named as the 22nd chair of the board of directors of the foundation for the Malcolm Baldrige National Quality Award.

“Dr. Eggleston is a nationally recognized leader within higher education and the Baldrige community. We are fortunate to have her expertise and dedicated service on the Board of Directors,” Al Faber, Baldrige Foundation president and CEO, said in a release.

The Malcolm Baldrige National Quality Award recognizes organizations in the business, healthcare, education, and nonprofit sectors in the United States for performance excellence. 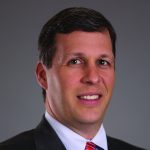 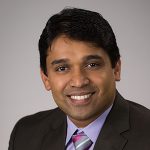 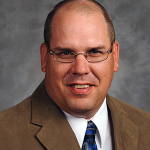 The firm. which serves clients across the Southeast and Southwest United States, said that Vimal Nair, PE, LEED AP BD+C, has been promoted to assistant division manager for facilities. Wade

Freese and Nichols said in a release that the changes reinforce its dedication to focused and customized client service on facilities work.

Freese and Nichols plans, designs, and manages infrastructure and facilities projects and is the first engineering/architecture firm to receive the Malcolm Baldrige National Quality Award.

Fort Worth-based Trinity Bank has announced several changes at the top of the company.

Founder Jeff Harp, who has been chairman, president and chief executive officer remains as chairman, the bank said.