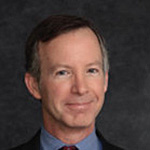 Moye replaces Steve Schuckenbrock, who is stepping down as CEO, according to a release. Schuckenbrock will work closely with Moye to ensure a smooth transitional period over the next month.

Moye has more than 30 years of experience helping businesses across many industries improve their operations, hone processes for better outcomes, and hasten growth. 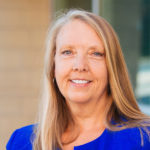 Janice Harissis has been named as the new chief financial officer by United Way of Metropolitan Dallas.

Harissis comes to United Way after 22 years of service in corporate audit and financial operations at Dallas-based chipmaker Texas Instruments.

“Harissis brings extensive financial, operational, and strategic experience,” Jennifer Sampson, McDermott-Templeton president and CEO of United Way of Metropolitan Dallas, said in a statement. “This, combined with her deep knowledge of the technology industry and experience scaling high-growth companies, will be huge assets to United Way as we enter our next phase of impact to create lasting change in Dallas.” 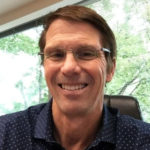 His appointment is effective on Sept. 9, according to a statement.

Montgomery has prior experience as a financial and operational executive in the restaurant, retail apparel, and consumer products industries. His experience includes multiple roles as a chief financial officer at various public companies.

He has over a decade of restaurant industry experience, most recently as CFO of Hooters International. 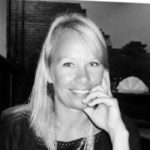 Shively has nearly 25 years of retail merchandising experience and comes to Penney from Bluestem Brands. She most recently served as senior vice president of merchandising at Bluestem, overseeing a broad selection of name-brand and private label general merchandise. 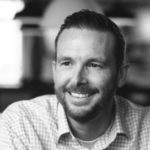 Dover has been president of the company since 2017. It has grown from four locations to eleven in Texas and Illinois. Nation’s Restaurant News reported that there are plans to open new locations in Atlanta, Georgia, and Charlotte, North Carolina. 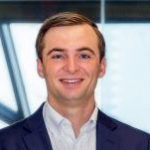 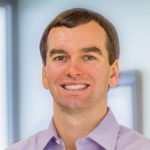 Since joining Trinity Hunt in 2016 from Lone Star Investment Advisors, Greer has executed multiple platform investments and add-on acquisitions, according to a statement. He also assists with evaluating new investment opportunities and managing portfolio companies, along with currently serving on the board of directors of IMS ExpertServices and Improving.

Oakes joined the firm in 2015, where he has been involved with the firm’s investments in Family Help & Wellness, Mid America Pet Food, Veracity Research Co., and Wexco International.

Dallas Mayor accepts a position as partner at Locke Lord 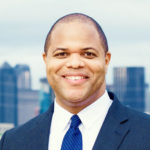 Dallas Mayor Eric Johnson announced that he has accepted a partner position at the Dallas-based law firm Locke Lord in its Public Finance Practice Group.

Johnson—who on June 17 became only the second elected African American mayor ever in Dallas—assured the city’s residents his work with Locke Lord won’t conflict with his obligations as mayor.

“To Dallas’ residents, I want to say that my duties as Mayor will always come first. As a practicing lawyer in my early 40s, however, it is also important that I maintain my law license and continue to practice law as time allows,” Mayor Johnson said in a statement. “And I will always do so in accordance with all applicable laws, as well as the ethical standards of the legal profession, with respect to conflicts of interest.”

Ronald Mills has been appointed as vice president of finance and investor relations by Frisco-based Comstock Resources, Inc.

He’s a part of the new management team put in place with the company’s recent $2.2 billion acquisition of Covey Park Energy. Mills will assist Comstock with corporate planning, capital markets transactions, and investor relations, according to a statement.

Mills brings nearly 25 years of financial experience in the energy industry with him. Previously, he was with Johnson Rice & Co. LLC covering small to mid-cap independent exploration companies. 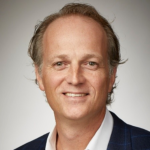 Wanstrath will be a key part of strategic planning as Work Shield continues to enhance its technology platform, grow its client base, and raise awareness as a solution for strengthening workplace culture and community, according to a statement.

Wanstrath brings to his new role at Work Shield over 20 years of experience, particularly with small to mid-sized businesses. 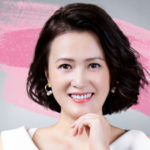 Weng will be based in Shanghai and report directly to KK Chua, Mary Kay’s Asia Pacific Region President.

Mary Kay began operations in China over 20 years ago and has quickly grown to be one of the company’s top three international markets, according to a statement.