Four industry stalwarts will retire this summer at Plano-based Toyota North America, leaving a legacy of firsts and innovations. In the wake, the company announced structural changes, new roles, and leadership moves to backfill the positions.

Here’s a rundown of the retiring executives—and who will take up their mantles.

Plano-based Toyota North America has announced more than 25 executive leadership changes, including the retirement of four industry veterans.  In a news release this week, Toyota detailed a series of structural changes, new positions, and promotions designed to further the organization’s mobility transformation.

Here’s a rundown of the retiring executives and their successors, along with other key moves. Most changes are effective on June 20, unless otherwise noted.

Zack Hicks (left) will retire in July. Steve Basra will succeed him as CEO and president of TCNA.

Zack Hicks, CEO and President of Toyota Connected North America and Executive  Vice President and Chief Digital Officer of TMNA, is stepping down on July 22.

The exec, who has been with Toyota since 1996, also led Toyota Connected Europe, a London-based firm that supports the rising adoption of new mobility businesses in Europe. Toyota North America CEO Ted Ogawa says Hicks is a transformational leader who enabled Toyota to “harness the power of data” and guided the development of the company’s new multimedia systems.  He also “promptly addressed digital needs for remote work for our North American team members” in the pandemic, Ogawa said in a statement.

Steve Basra will succeed Hicks as CEO and president, TCNA. Basra will report to chairman of the Board of TCNA. Basra holds a “dual-capped” role, also serving as group vice president, connected technologies of TMNA.

Bob Carter (left) will retire in June. Jack Hollis, head of North American auto operations will pick up the mantle.

Toyota’s head of sales, Bob Carter, is retiring this month. Carter, who is executive vice president of sales, TMNA, and president of TMS, has held the position since 2017. The 62-year-old Carter began his four-decade career with Toyota as a warranty processor. Since then, he’s held sales and marketing roles with the company including senior vice president of automotive operations for Toyota Motor Sales (TMS), U.S.A. Inc., Toyota Logistics Services, Toyota Motor Sales de Mexico, and Toyota de Puerto Rico.

Carter also held the positions of group vice president and general manager of both Toyota and Lexus divisions at TMS. In his long career, he’s been recognized for many industry honors, such as Automotive News 2021 All-Star and most recently, AIADA’s 2022 Fritz Hitchcock Advocacy Achievement Award. TMNA CEO Ted Ogawa says Carter leaves a “legacy of many “firsts,” including Toyota and Lexus leadership in key segments, dealer satisfaction and profitability, and sales leadership in North America, to name a few.”

Carter will be succeeded by Jack Hollis, currently the head of North American automotive operations. Hollis was previously group vice president of Toyota Marketing and has been twice named an Automotive News All-Star. In 2017, he was named one of the 50 most innovative CMOs in the world by Business Insider, and in 2018, he was named to the AdWeek 50. Hollis will report to TMNA CEO Ogawa.

Tracy Doi will retire in August, and will be succeeded by Tim Ingle.

Doi’s successor will be Tim Ingle, currently group vice president of enterprise strategy. Ingle held several project planning, operations, and corporate strategy roles at Toyota since 2002. Prior to that, he held roles at Intel and the U.S. Department of Energy. Ingle will report to Chris Reynolds, EVP and chief administrative officer of corporate resources at TMNA.

Mike Owens will retire in July.

Mike Owens, group president and chief risk officer for Toyota Financial Services, is retiring on July 15 after two decades at the company. During that time, he advanced risk management tools that will benefit TFS for many years to come, the company said. Owens held a number of leadership positions that improved the company’s analytical capabilities and helped grow TFS and Toyota Financial Savings Bank. Owens, who joined TFS in 2002, previously managed Toyota’s $17 billion dealer financing portfolio.

Kris Pritchard, who left Toyota in 2021, will rejoin TFS as vice president, chief risk officer. Pritchard will report to Mark Templin, president and CEO of TFS.

Beyond the retirements and the resulting “cascading backfills,” Toyota said structural changes will streamline functions and enhance synergies across the company.

Toyota’s Information Systems Solutions and Technology group will transition Digital Transformation and Mobility group to Corporate Resources, creating new positions and an expanded global role for cybersecurity, according to the company. 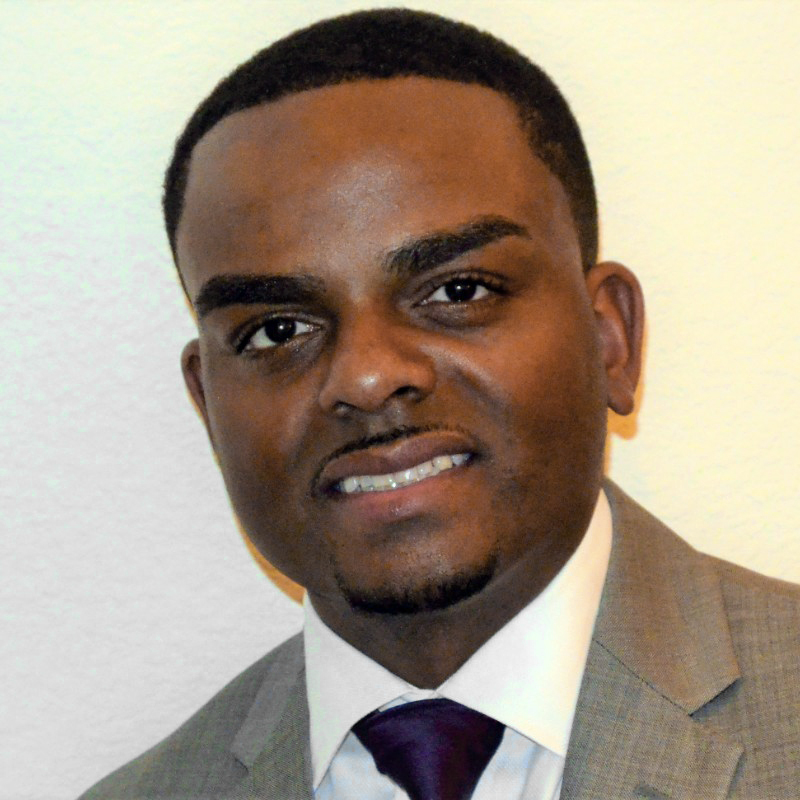 A key role held by Kevin Austin in supply chain management will also have expanded responsibility. Austin is expanding his role at Toyota Motor North America this month with a promotion group vice president, Demand and Supply Management and Supply Chain Transformation, TMNA. The expansion reflects the company’s electrification initiatives, according to Toyota. Austin’s supply chain experience will help support the carmaker’s goals to boost EV production and supply. The company plans to invest $3.4 billion in EV battery development in the U.S., according to Automotive Logistics. 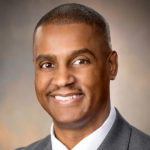 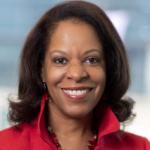 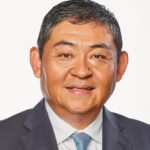 TMNA Treasurer Naoki Kojima will return to Japan on a new assignment, starting August 1. Masanao Watanabe, who is treasurer of Mazda Toyota Manufacturing U.S., will succeed Kojima in a dual-capped role. Watanabe will be based in Plano.

Kurt Drake joins the company in a newly created role as vice president, global compliance at TMC, also based in Plano.