Local firm GlobiTech, a subsidiary of Taiwan-based GlobalWafers, has selected the North Texas city as the site of its new $5 billion silicon wafer manufacturing facility at a time when a shortage of the product in the global market is contributing to inflation and supply chain issues.

Beating out two other potential sites in Ohio and South Korea, the 3.2 million-square-foot Sherman facility will create 1,500 new jobs. To be built in four phases with construction kicking off later this year, the new GlobiTech plant could eventually produce more than 1 million silicon wafers monthly when production begins by 2025. Adding to the 17 other manufacturing sites the company’s parent operates globally, the Sherman facility has the potential to generate between $5 million and $7 million in city revenue annually, The Dallas Morning News reports.

GlobiTech’s move is being aided by a $15 million grant from the Texas Enterprise Fund, a performance-based financial incentive aimed at “deal-closing” corporate projects. In addition, the Sherman Economic Development Corporation is awarding the company $20 million in cash incentives and more than $14 million in land, along with other breaks on taxes and municipal utility fees. According to the Wall Street Journal, the project could potentially land federal funding, pending the passage of legislation currently in front of Congress.

Read more about the new plant in our story here.

⟫ Dallas-based Traveller Capital Advisors, an investment firm focused on private equity interests in the secondary market, reported raising more than $17.5 million out of a $35 million offering from 43 investors for its fund titled Traveller Capital Partners IV, LP. Founded by Drew Crichton in 2013, Traveller says it typically pursues mature capital accounts with balances below $2 million with a variety of strategies, including buyouts, growth equity, and distressed debt funds, per its LinkedIn page. 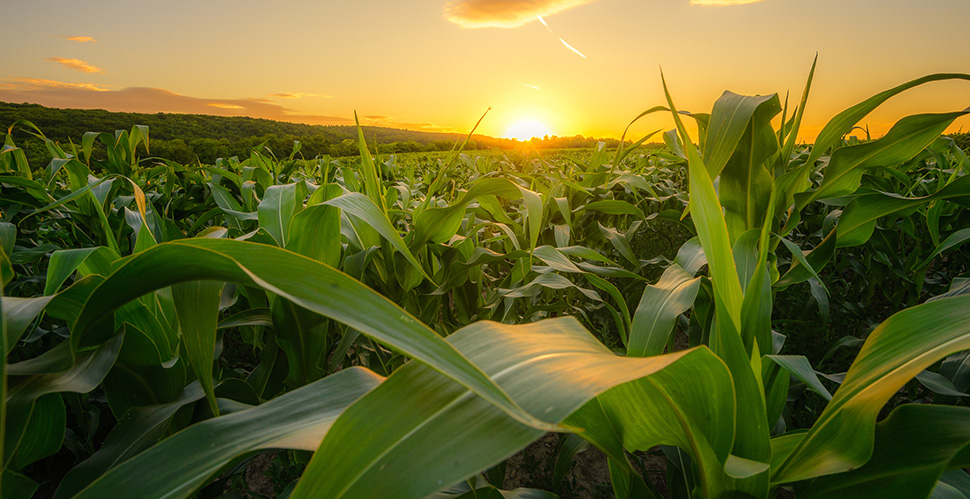 ⟫ Harvest Returns, a Fort Worth-based crowdfunding investment platform focused on agricultural technology and innovative practices, reported raising nearly $4 million in equity from 34 investors out of a $10 million offering for a new fund titled Harvest Invest-041 LLC. Harvest Returns says it has a pool of more than 8,000 investors that have provided more than $17 million in funding to early-stage businesses in the industry since launching in 2016.

⟫ Dallas-based sports franchise-focused private equity firm Arctos Sport Partners was one of a handful of investors on a $35 million Series A funding round led by Accomplice and Courtside Ventures for San Francisco-based online lottery app Jackpot. The funding will help Jackpot launch its product in certain states later this year.

⟫ Dallas venture capital firm Perot Jain and Capital Factory, which is working on opening its Center for Health Innovation in the area, joined a $14.6 million seed funding round for Austin robotics startup Apptronik, which is developing “humanoid robots and exoskeletons,” Axios reports. The funding will help the company launch its flagship product and double its 52-person team over the next year.

⟫ Dallas- and Cleveland, Ohio-based private equity firm Align Capital Partners made a growth investment in Schneider Geospatial, a spinoff of Schneider Engineering Corporation focused on providing state and local governments with land management software. The investment in the Indiana-based company, which has a presence in 25 states, marks Align’s 72nd investment since it was formed in 2016. Align says it manages $775 million in committed capital.

⟫ In an all-local deal, publicly traded construction and infrastructure services firm Primoris Services Corporation is set to acquire electric power and pipeline infrastructure construction company PLH Group in a $470 million transaction. According to PLH, it generated $733 million in revenue in the 12-month period ending on May 31. Primoris President and CEO Tom McCormick said the move expands the company’s “footprint for power delivery services at a time when improvement and expansion of our domestic electric grid is driving massive capital investment in this market.”

⟫ Plano’s Keurig Dr Pepper is set to acquire the global rights to non-alcoholic pre-made cocktail brand Atypique from Quebec-based beverage company Station Agro-Biotech. The deal, which is expected to close in Q4, involves a multi-year agreement to grow the brand with the help of Station’s R&D efforts and Keurig Dr Pepper’s distribution network. Atypique says it grew its retail sales by 30% last year and now has a 42% market share in the areas where it’s distributed in Canada.

⟫ Argano, a Plano-based business and tech solutions firm, has acquired NorthPoint Group, an Idaho-based Oracle consulting company with offices in the U.S. and Mexico. Argano will add NorthPoint to its Oracle-focused team. Trinity Hunt Partners-backed Argano was formed last year via the combination of Plano’s Keste, Arlington-based interRel, and New York’s United Virtualities. At the time, the company had around 400 employees. 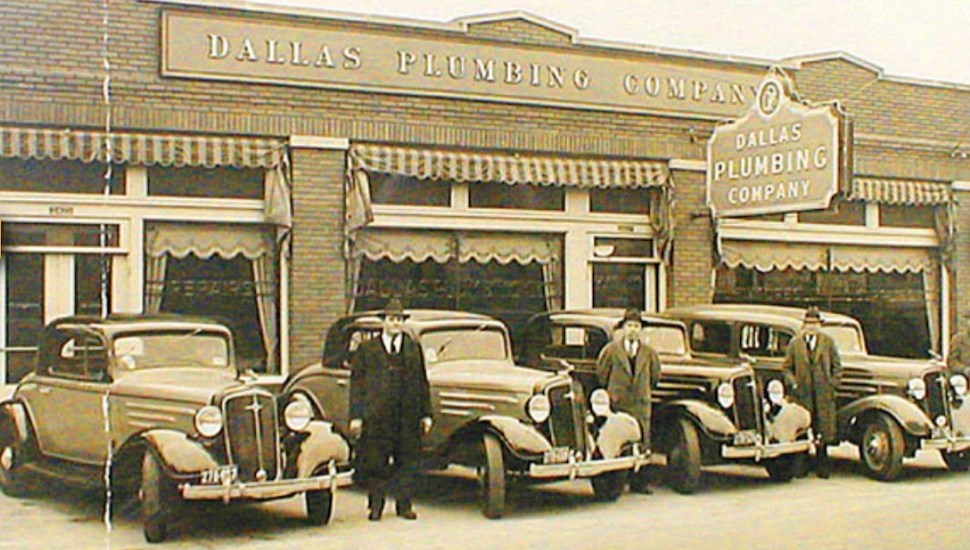 ⟫ Florida’s Air Pros USA has acquired Dallas Plumbing Company, an HVAC and plumbing business that’s been family-owned for more than a century. Dallas Plumbing Company President John Downs said the move “presents the next opportunity for (the) company to elevate its resources.” The deal is Air Pros USA’s second in North Texas, following its acquisition of Dallas-based Blue Star Heating and Air in 2019.