Investors back North Texas startups and businesses with millions of dollars in funding. Here's a look at funding, mergers, and acquisitions involving companies and nonprofits with North Texas ties. 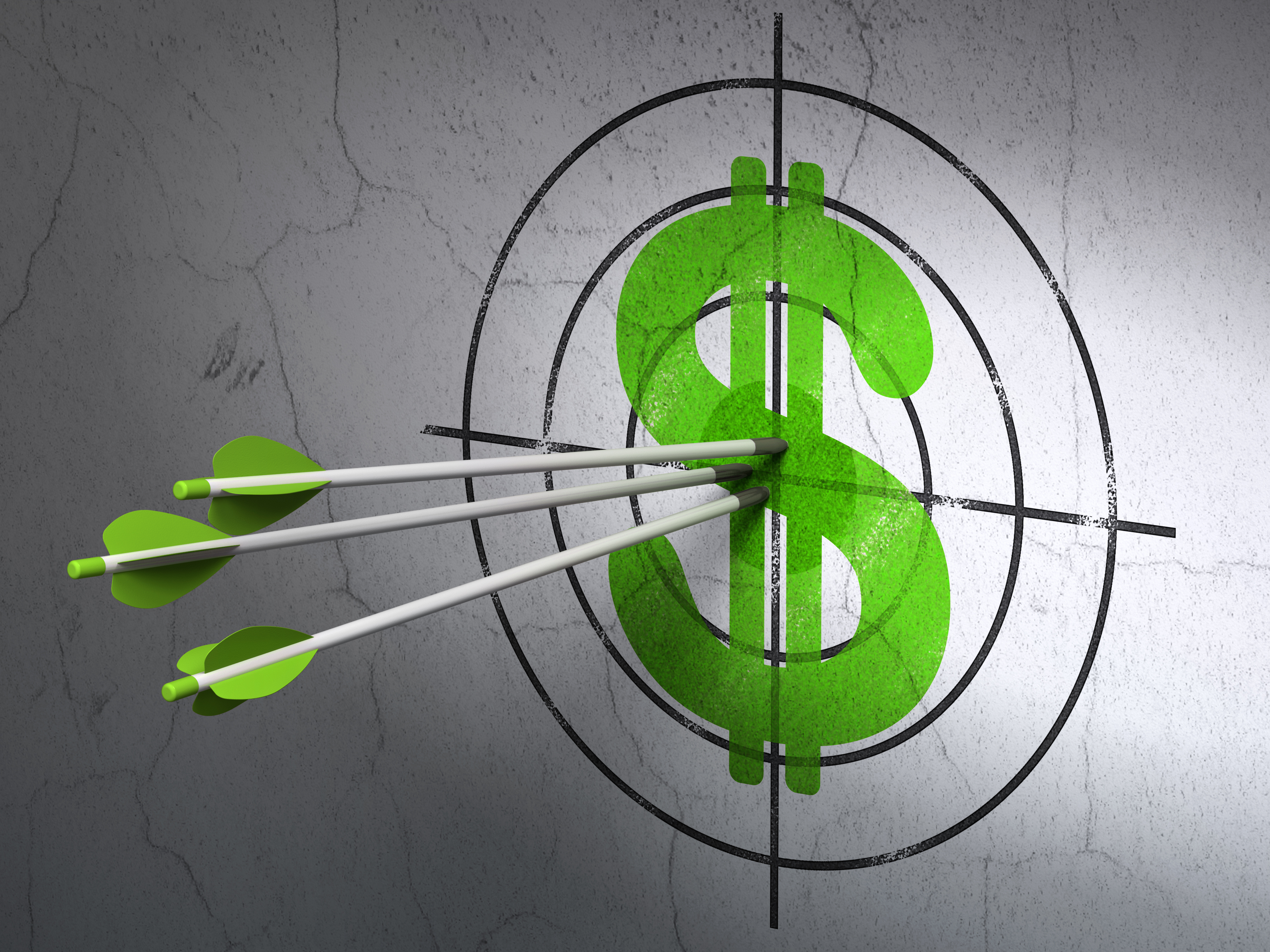 TPG, the global investment firm that’s based in Fort Worth and San Francisco, has registered its third real estate fund, according to a report in the Dallas Business Journal.

The fund called, TPG Real Estate Partners III LP, will focus on real estate investments in Europe and the U.S.

The DBJ said that TPG is planning to raise $3 billion, citing documents from the Texas Municipal Retirement System, which handles investments from municipal workers across the state. TMRS said it is investing $100 million in the fund, the Business Journal said.

Plano-based mobile gifting platform Swych announced it has raised all $2 million offered in a debt investment round, according to a new Form D filing with the U.S. Securities and Exchange Commission.

Swych was founded in 2015 by Deepak Jain, and offers a scalable digital gift card platform that distributes digital gift cards internationally that can be instantly delivered and redeemed by the recipient at a local retailer.

Vice President of Marketing Stephanie Barrueto said that the funding came from Swych’s existing investors and will be used to expand its presence in the industry and customer adoption, venture into blockchain, and on acquisitions.

“Swych is making great strides in expanding our digital gifting and shopping network globally,” she said.

Currently, the company features more than 500 retailers across six countries.

In September, Swych announced that it had closed on its Series A funding round with a major investment by UAE Exchange Group, a global money transfer, foreign exchange, and payment solutions provider.

CoastOak Group, a Dallas-based homebuilder, announced it raised $7.7 million of a $10 million target on a second fund for local projects, the Dallas Business Journal reported.

The publication said that CoastOak is responsible for Camdale Court and Crestfield Place, two high-end townhome developments in Uptown neighborhood of Dallas.

ZIPSTORED DELIVERS WITH $100K SEED ROUND

ZipStored Inc., a Dallas-based storage and delivery company, has raised $100,000 in a seed funding round, Crunchbase reported.

The source of the funding was not disclosed for the company that was founded this month by Asker Ahmed, according to Crunchbase.

The company has a network of more than 2,000 mini warehouses as well as a fleet that can deliver ordered goods with same-day or next-day delivery in any ZIP Code.

Last year, HealthCap announced the development of an inpatient rehab and nursing center in Garland, the Business Journal said.

Dallas-based data center provider Aligned Energy has received a strategic investment from Macquarie Infrastructure Partners that will be used by Aligned Energy to expand its operations.

According to FinSMEs, Aligned will be jointly controlled by its current owner, BlueMountain Capital Management, and Macquarie Infrastructure Partners. The amount of the investment was not disclosed.

Aligned Energy offers colocation and build-to-scale solutions to cloud, enterprise, and managed service providers and has facilities in Dallas and Phoenix, with a third facility in Salt Lake City to be commissioned in the third quarter, FinSMEs said.

No funding goal was listed in a filing with the SEC.

The company, which has offices in Dallas and California, targets industrial properties that support e-commerce retailers with holding inventory and making “last-mile” delivery, the DBJ said.

Two Dallas-based companies have announced a definitive agreement to merge. The merger of Pointe Smart and New Light Technology Group is effective immediately, the companies said in a release.

The companies said they will work over the next six months to join the organizations together into one combined team.

Pointe Smart, which focuses on cloud, application development, and business intelligence, specializes in offering value-added technology solutions to a variety of businesses. New Light Technology Group is an information technology consulting firm that specializes in advisory services that focus on business technology challenges.

Marketo is a marketing automation platform that focuses on account-based marketing, including email, social, digital ads, web management, and analytics.

No financial terms of the deal were released, and the acquisition is expected to close by April 30.

Eratz Investments, a Dallas oil and gas investment firm started by Sam Roden in the 1980s, is raising $700,000 for a new venture, according to a report in the Dallas Business Journal.

Grey Rock Energy Partners, a Dallas oil and gas investment firm, is raising a third fund, the DBJ reported. The firm targets upstream oil and gas companies, or ones that locate and produce the resources, in the Permian, Eagle Ford, Oklahoma Scoop, Bakken, and Haynesville shales, the publication said.

Who are those companies that are finding funding or having a big exit? We’re tracking what’s happening in North Texas in the Dallas-Fort Worth Innovation Guide.
Browse our funding and exit successes →