EarthxTV Inks Deals to Reach Millions of Homes in the U.S., U.K., and Europe

After launching in August for Sky and Freeview viewers in the U.K., EarthxTV's eco-focused entertainment is now available to millions of Spectrum subscribers across the U.S. The network is slated to reach viewers in Europe by the end of this year.

"EarthxTV programming not only highlights the issues facing us but also accentuates the beauty of this planet we all share," says Rajan Singh, the network's head of distribution.

It’s one thing to launch a TV network. It’s another, much bigger thing to snag distribution deals not just in the U.S. but internationally as well—that’s how you gain potentially millions of eyeballs for your programming and advertisers. And now Dallas-based EarthxTV has done just that. 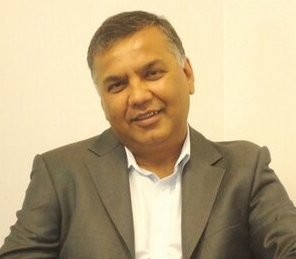 EarthxTV is an ad-supported, linear entertainment network dedicated to environmental sustainability 24/7—and its business plans just got a lot more sustainable themselves. Today Rajan Singh, EarthxTV’s head of distribution, announced a reach of millions of households through distribution deals with Charter Communications’ Spectrum and the National Cable Television Cooperative (NCTC) in the U.S., Sky and Freeview in the U.K., and M7 in Europe.

“We’re extremely pleased to be partnering with leading distribution platforms in key global markets to bring our eco-centric programming to an audience that cares about where and how we live,” Singh said in a statement.

Now airing in the U.S. and U.K., reaching Europe by end of year

EarthxTV is available today across the U.S. to millions of subscribers to Charter’s Spectrum TV Select video package as part of the Spectrum Select entertainment package, as well as through the network’s NCTC affiliation agreement.

In August, the network launched on Sky and Freeview in the U.K. It’s slated to hit TV screens across Europe before the end of the year through its partnership with M7.

From original series to short films and documentaries 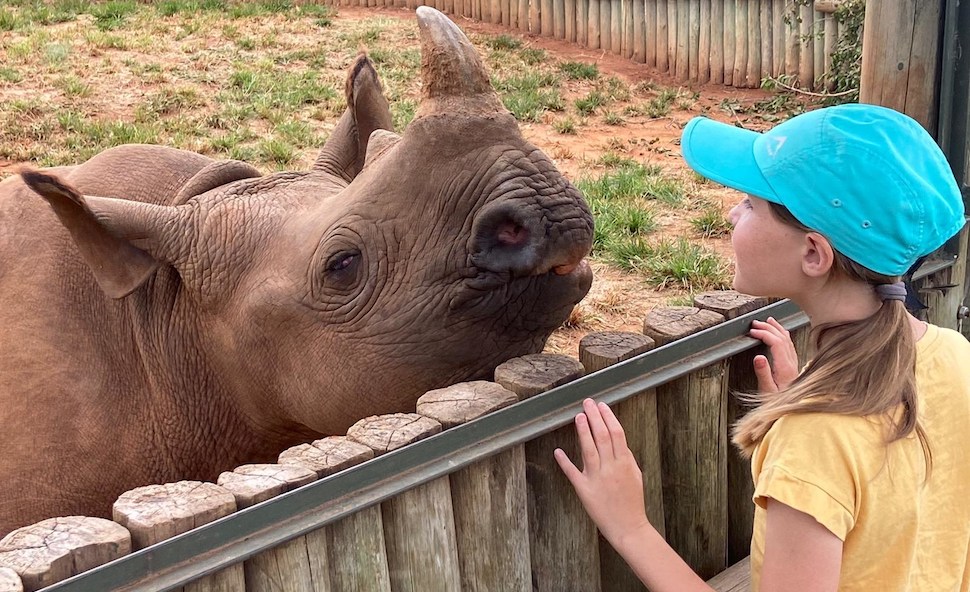 EarthxTV’s programming includes hundreds of hours of original and acquired series, along with short films and feature-length documentaries. Spotlighting “stories that matter,” it looks at everything from sustainable homes built out of recycled and up-cycled materials to 12-year-old South African conservationist Brooke Carter and her mission to help protect species worldwide.

“EarthxTV programming not only highlights the issues facing us but also accentuates the beauty of this planet we all share,” Singh said. “From highlighting the importance of killer bees to in-depth looks at deforestation to fun DIY upcycling programming, our network features a deep and diverse look into how the average American can make a difference in this world.”

Tom Montemagno, EVP of programming acquisition for Charter, sees the network as a fit for many Spectrum subscribers.

“Our agreement to add EarthxTV to our lineup will provide millions of Spectrum subscribers with access to the network’s original mix of entertaining and informative, eco-focused programming, on issues important to many of our customers,” Montemagno said in the statement.

Two original series get their debut

In “House of What?!” host Chris Grundy leads viewers through eclectic and sustainable homes, meeting homeowners “who share a love for strange, recycled, or up-cycled building materials.” Each home is transformed into a “personal oasis” created from sustainable textiles. Eight 30-minute episodes were series were produced by AMS Studio Pictures for EarthxTV.

“Bike to Bites” featuresGarrett Bess biking across the Northeastern U.S. and beyond. Along the way, he’ll dig into regional meals with people from each community he visits. Produced by Two Rivers Pictures for EarthxTV, the series features eight 30-minute episodes.

From docu-series to reality shows

Other programming offered on EarthxTV this month includes documentary series like ““American Forest Fires,” which examines the causes of America’s current fires and innovative solutions which could keep help fight or prevent them; and “Eco-Heroines,” which follows seven female conservationists from around the world working to save a local species from extinction.

Full-length documentaries range from “When Oceans Threaten Cities,” which takes a look at how New York City, Rotterdam, and Singapore are reevaluating their relationship with water to survive into the next millennia; to “Natural Disasters: Mega Regulators,” which explores the interconnection between tsunamis, volcanic eruptions, and forest fires—all “great climate regulators” that are creating change on a global scale.

On “Reality Trip,” five New Zealanders leave their cozy lifestyles behind as they travel to Sri Lanka, Bangladesh, and the Philippines, seeing firsthand what actually goes into the products they consume back home.

Other EarthxTV series include “Wild Wonders with Brooke” featuring the 12-year-old South African conservationist; wildlife ecosystem explorations on “Defenders of the Wild with Ivan Carter“; a look at a 60,000-acre South African game reserve in “Shamwari Untamed”; the posh side of global resort travel with “Designing Paradise”; and a culinary tour of down under Down Under in “Tasting Tasmania.”