The Largest Robotics Competition in the World is Returning to Dallas

Dallas is a "hotbed for STEM jobs," so the Robotics Education & Competition Foundation and the Dallas Sports Commission decided to bring the VEX Robotics World Championship back for 2021-2024. Look inside to get a taste of what's to come.

For the first time in nearly a decade, the largest robotics competition in the world is coming back to Dallas.

Last week at the Perot Museum, the Robotics Education & Competition (REC) Foundation and the Dallas Sports Commission announced that the VEX Robotics World Championship would be held in Dallas from 2021 through 2024. 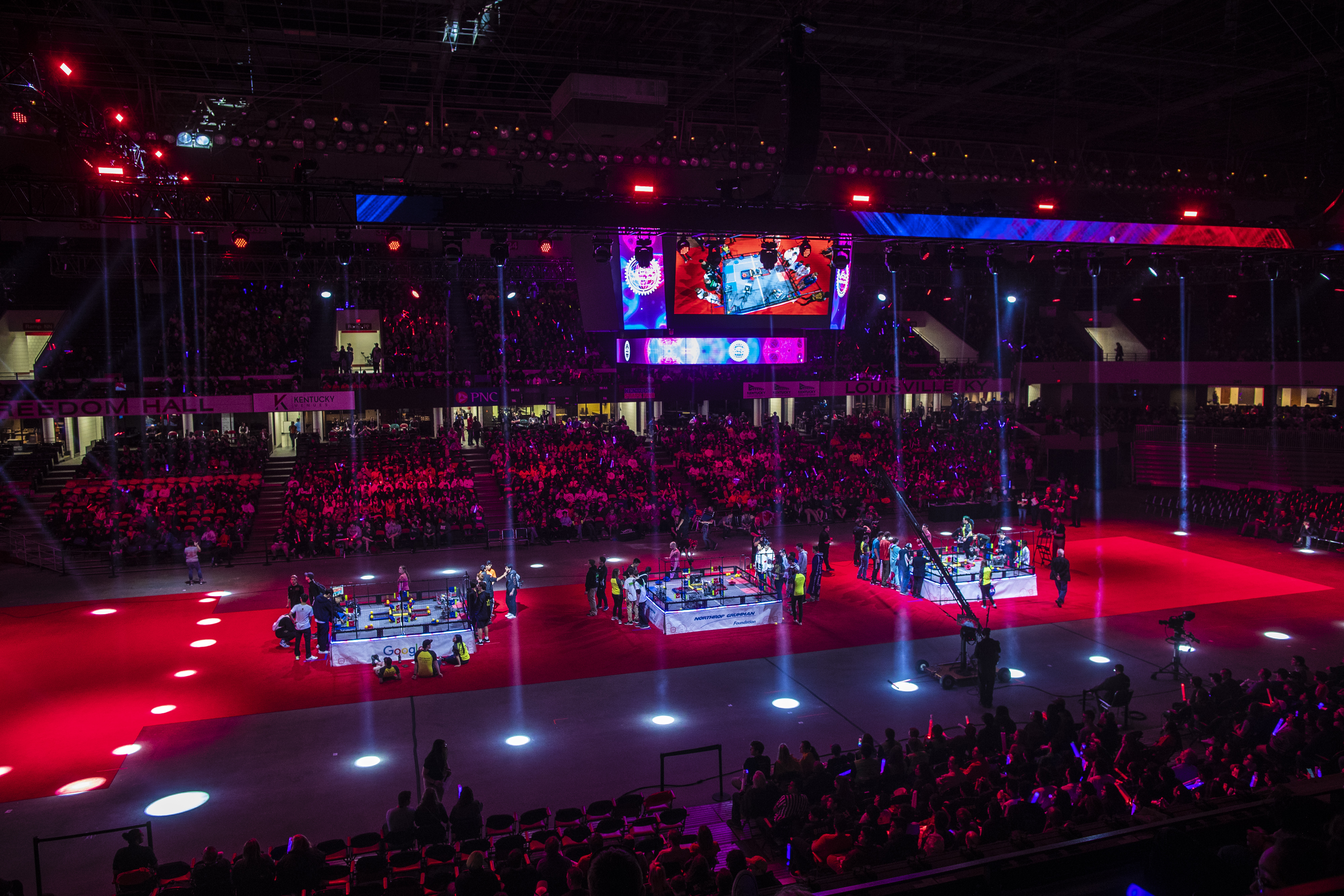 Headquartered in Greenville, Texas, REC Foundation aims to increase student involvement in STEM through robotics and engineering programs. It also promotes teamwork, collaboration, and diversity through various initiatives like Girl Powered, which works to improve female involvement in STEM.

Its VEX Robotics World Championship—which has been recognized by the Guinness Book of World Records as the largest robotics competition in the world—was previously held in Dallas in 2009 and 2010. The REC Foundation credited Dallas’ standing as a “hotbed for STEM jobs” as a driving factor that brought the competition back to its home base.

“After a comprehensive search for cities to host the World’s Largest Robotics Competition, we couldn’t be happier to bring this event back to Dallas in 2021,” the REC Foundation’s CEO, Dan Mantz, said in a statement. “Our home office is based in Texas just outside of Dallas, so we know first-hand how committed the city is to innovation, STEM education, and the future workforce.” 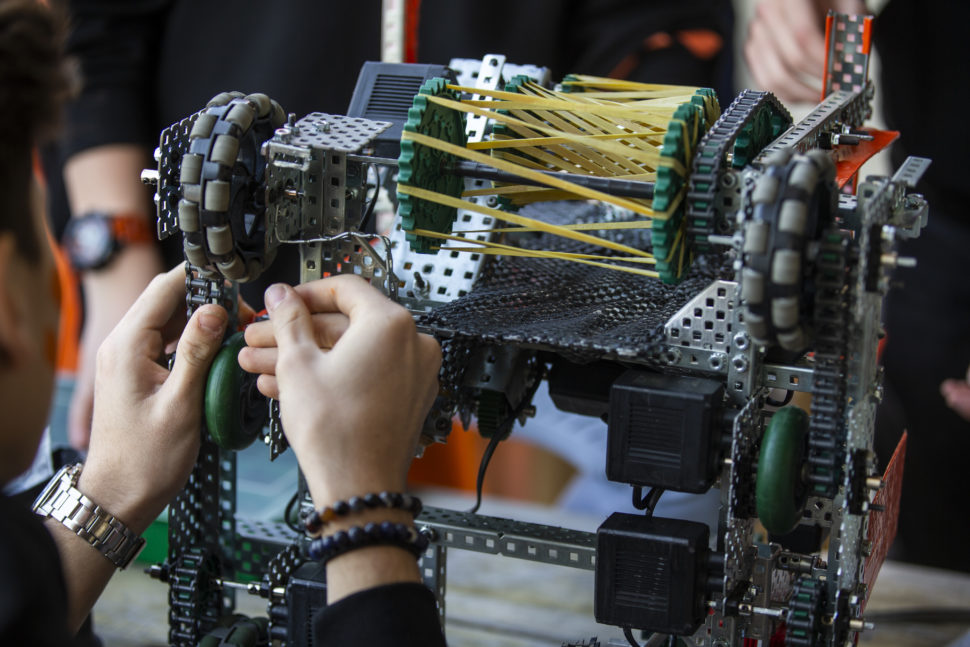 The REC Foundation is partnering with the Dallas Sports Commission for the event. Mantz pointed to the Sports Commission’s vision for the competition and commitment to future growth, saying it was influential in its decision to bring the VEX Worlds back to North Texas.

“STEM education is part of our DNA in Dallas, and the extensive STEM and robotics community locally is not just important in our schools but in also recruiting companies, jobs, and workforce to the Dallas area,” Monica Paul, the executive director of the Dallas Sports Commission, said in a statement. “Bringing the VEX Worlds to Dallas embodies the out of the box thinking that we have embraced as the Dallas Sports Commission is always looking to expand our portfolio of events and competitions we host.”

Leading up to the Championship, the robotics teams compete locally in programs categorized by education level: the VEX IQ Challenge (elementary and middle school), the VEX Robotics Competition (middle school and high school), and VEX U (college and university). Those programs will culminate in 1,650 qualifying teams that move on to attend the VEX Robotics World Championship.

The REC Foundation said over the course of the entire ‘season,’ more than 24,000 VEX Competition teams from across the globe will participate. The Dallas version of the event will be held at the Kay Bailey Hutchison Convention Center and is predicted to garner more than 35,000 attendees.

Get a glimpse at what to expect when the VEX Robotics World Championship returns to Dallas with a look at 2019’s event held in Louisville, Kentucky. 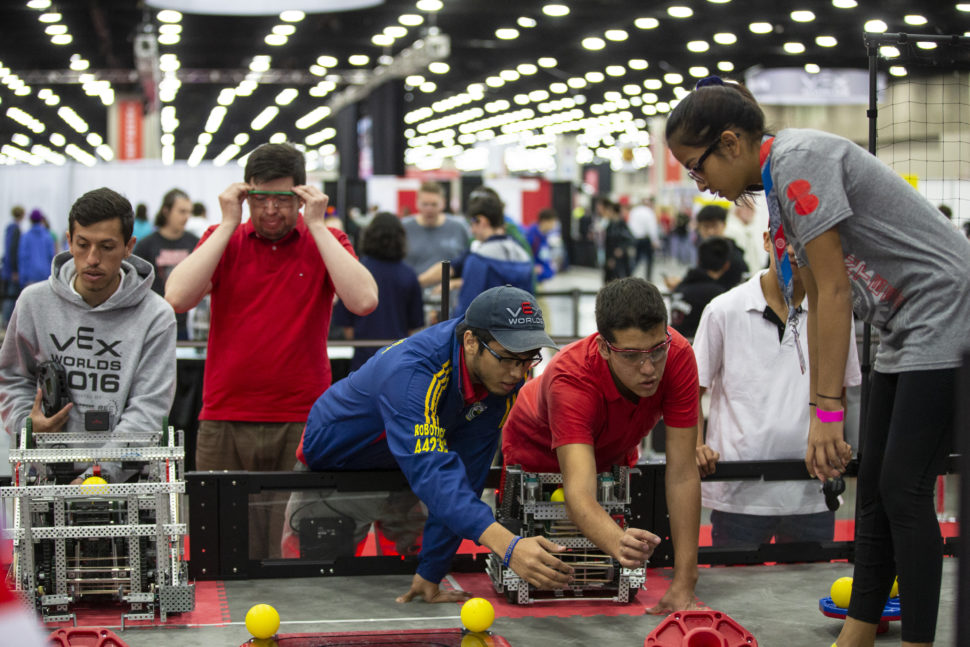 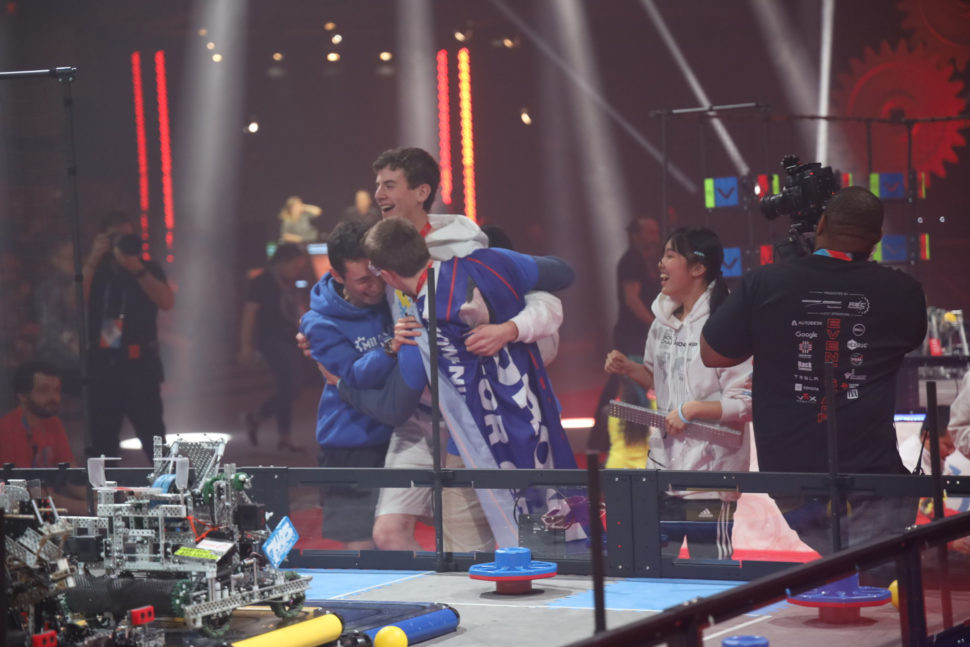 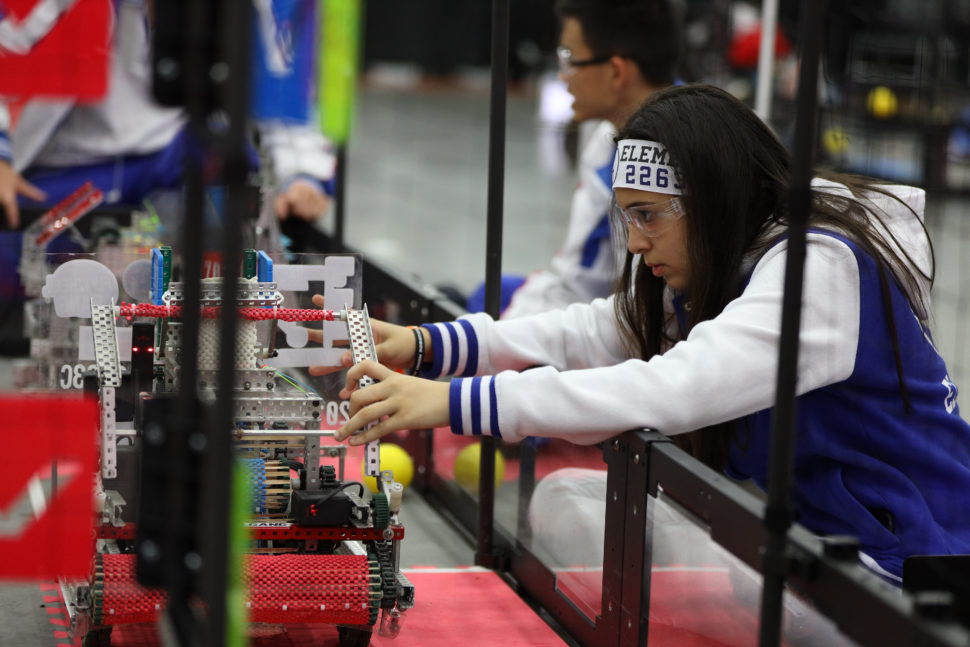 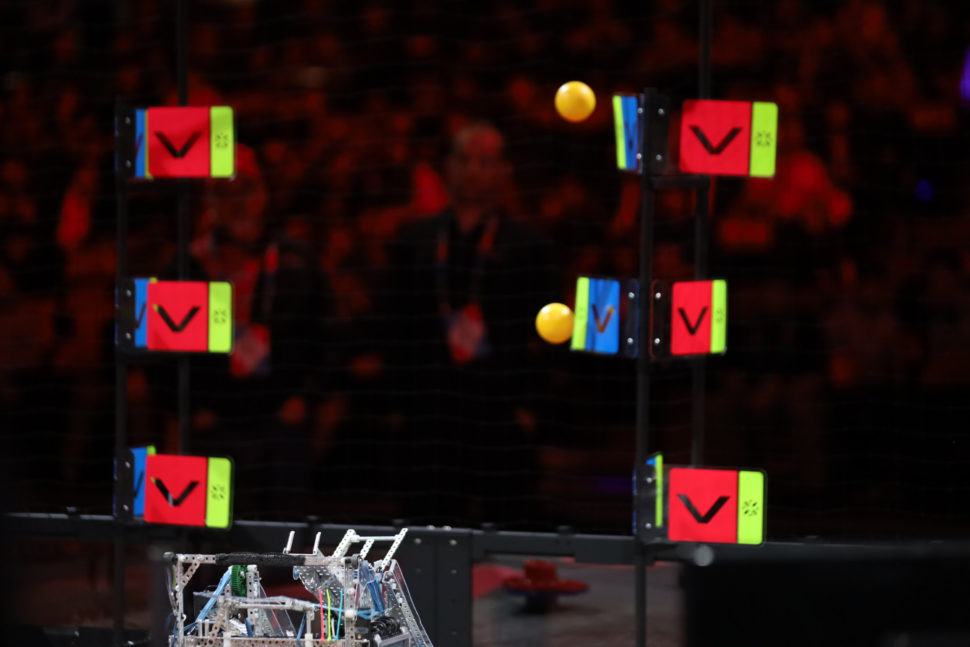 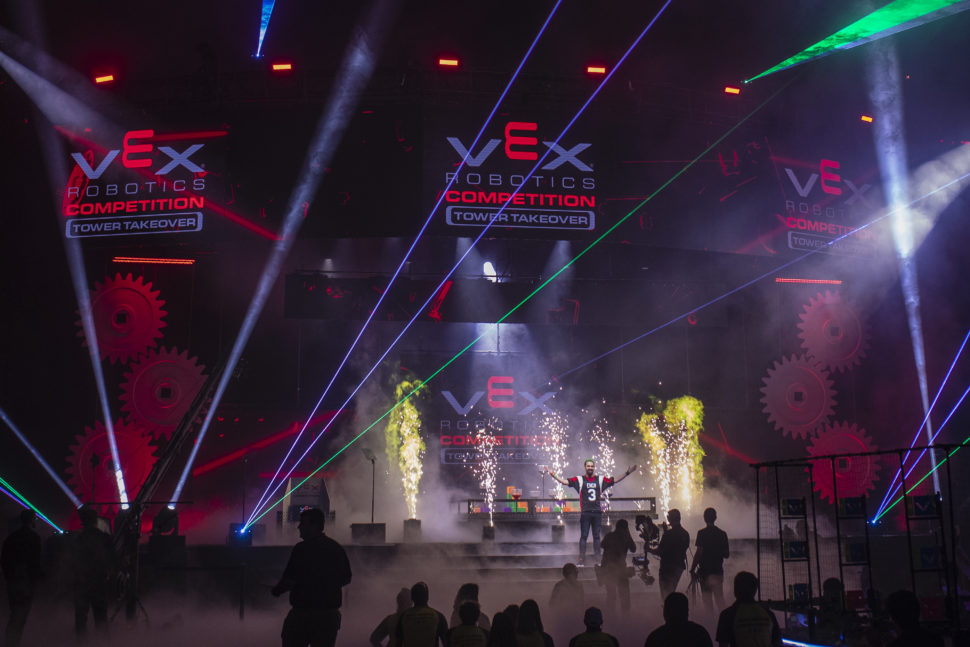 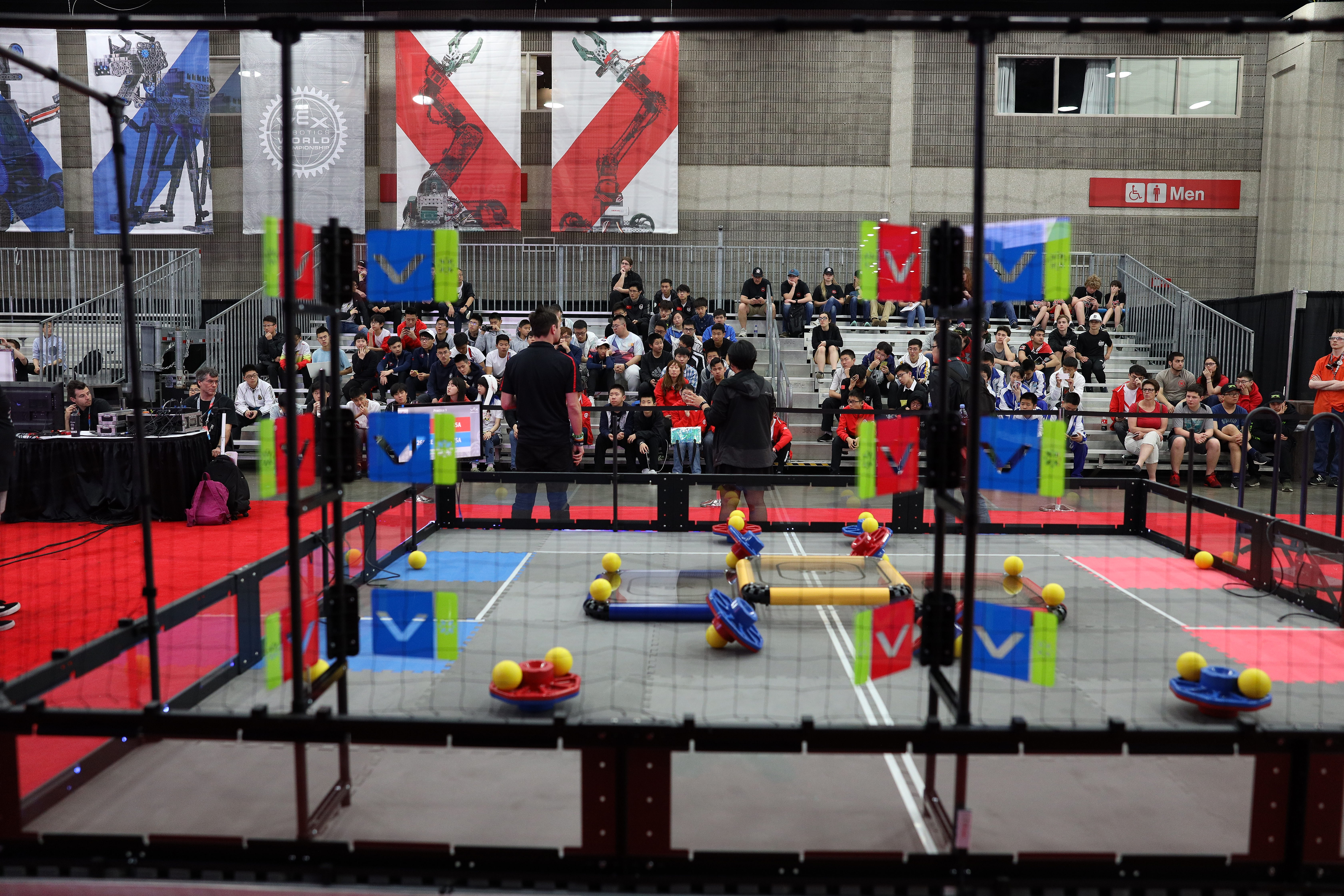 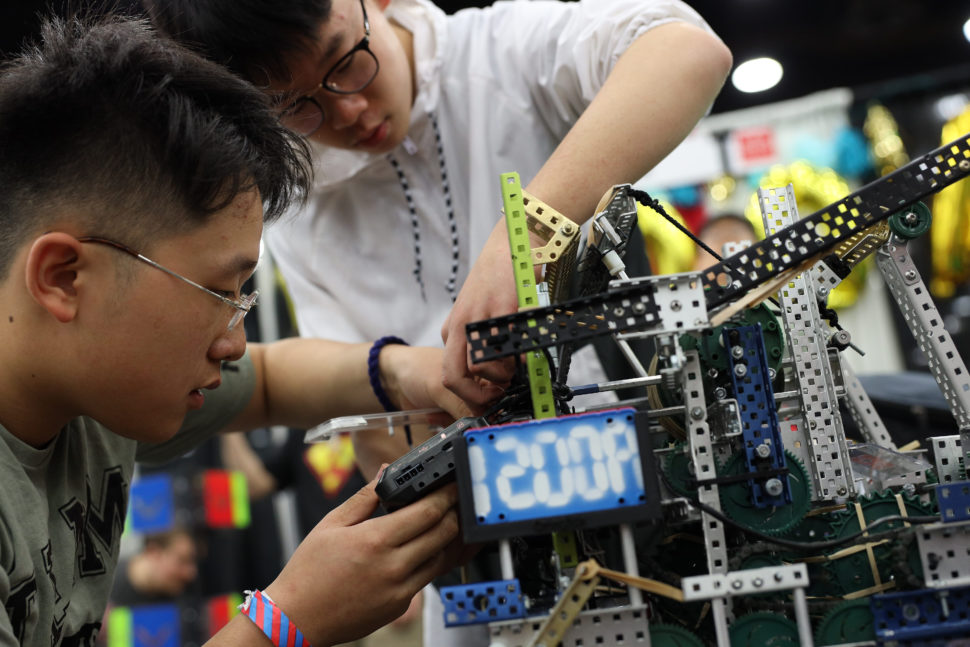 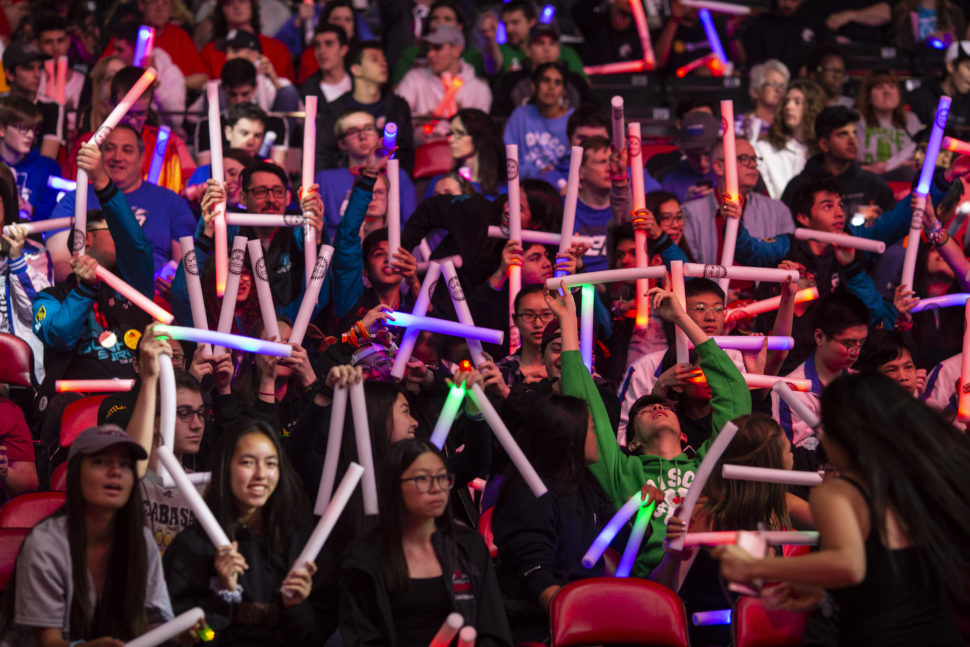 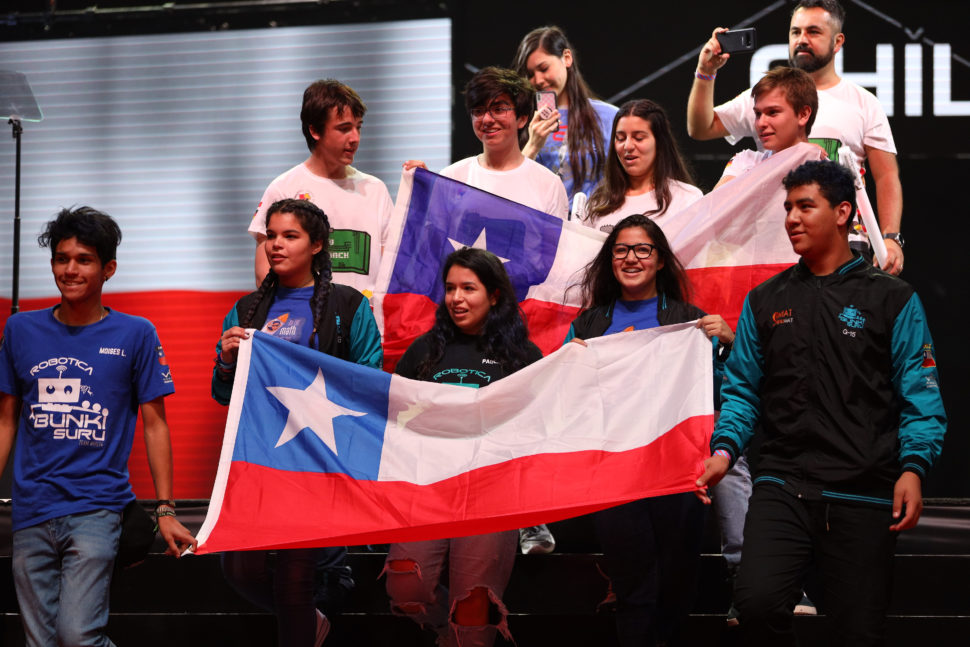