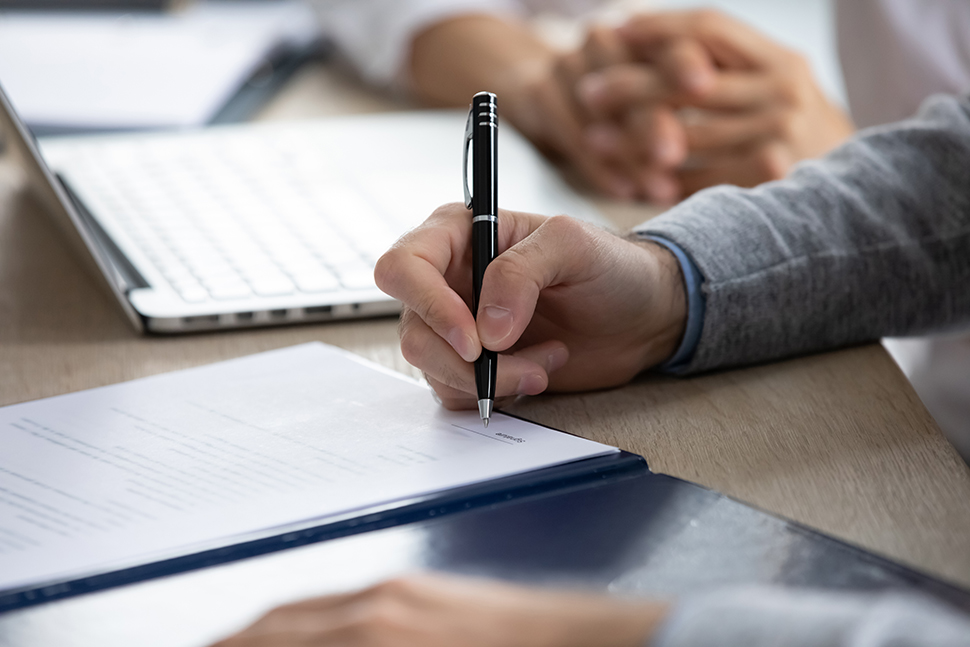 The Shadow CEO is an ongoing series with tips for entrepreneurs from serial founder and high-tech industry veteran Dennis Cagan, who has served on sixty-seven for-profit corporate boards, including ten publicly traded companies.

Many first, second, and even third-time founders get themselves into bad situations that could be avoided if they knew more about how corporate governance and equity distribution worked in early-stage companies. 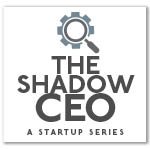 Whether you hope to eventually sell your start-up to a larger firm or navigate through an IPO, if you plan on taking in investors—friends and family, angels, venture capital, or strategic corporate investors—you need to understand how to protect yourself and your management team.

The segments in this ongoing series can not only save you time and energy, but they could result in making—or saving—you millions of dollars.

This segment of the series addresses information that is seldom talked about—except after the fact when a founder has been ‘thrown out’ of the company they started.

I never read about this anywhere, and the warnings an entrepreneur may get usually come from someone who has suffered the consequences of not educating themselves adequately in advance, for instance, “Don’t ever take an investment from a venture capitalist; they will end up stealing your company.”

That is ridiculous. no VC wants to take over a company. They invest—they do not make their money operating.

For every rejected founder that gives such advice, you can rewind their history back to the day they sat at a table, across from the VC. That’s the day the VC passed a final investment agreement across the table to the founder, and he or she … signed it.

Whose fault was that? Who signed the agreement that gave the power to the VC allowing them to exile the founder?

The solution is being educated in advance: Understanding the elements of a transaction, and the governance and ownership rights that it establishes. And having experienced, seasoned advisors — like board members — who have done numerous deals like yours and learned the lessons the hard way and have the scars to prove it. Why not let their experience save you from making many of the same mistakes that may have taught them?

That said, what’s the deal?

From here it can get very complicated. A great deal depends on not only the percentage ownership of the ‘insiders’ (founders and close allies), but also who is on the board. Remember, in the beginning, certain decisions were left to the board (like hiring or firing the CEO) and others require shareholder approval—either a majority or super-majority (like authorizing an increase in the number of company shares and electing the Board itself).

In addition to the very specific and detailed provisions in the foundational documents themselves, the next key consideration defining control is specifically who is on the board, and how they will vote.

Unless the sins of a founder are egregious or the actions they propose are terrible, a board that they elected will usually vote in their favor. However, if board members are elected (adding to the board or replacing other directors), the composition of the board changes. At some point, an investor (e.g., a VC) may collectively have more votes than founders. These are the circumstances that can allow the overthrow of a founder. There are two techniques for preventing—or at least impeding—this.

We have just touched on super-majority voting approval requirements. The reciprocal of that is super-voting rights. Most everyone who follows leading technology companies these days is likely aware of the discussion about the number of votes that founder’s shares have, as opposed to other or ‘common’ shares.

Some examples of super-voting shares:

There are some lessons here.

In each case, the company has taken certain steps to protect founders and insiders by using super-voting rights. This list does not tell us who owns which class, e.g., the founders, the board, early investors, later investors, or the public shareholders. However, some of these details are known.

For example, there has been a great deal of controversy over the fact that the founder of Snap owns C class, while ALL the public shareholders own A class. It is also well known that only the original founders and perhaps some original employees of Alphabet/Google and Facebook own the B class shares. However, I did not previously know that Berkshire Hathaway had B-class shares of that magnitude. I wonder who owns those?

Another lesson is that there is no one-size-fits-all; there are many different approaches and options for crafting control provisions. The New York Times uses its voting preferences to weight the board.

The example of the New York Times demonstrates a very basic version of a technique that is much more subtle than super-voting rights. It is generally termed class voting rights. In this case, while shares in a certain class may have only one vote, the class as a whole — all the votes in that class, collectively have certain rights. In the case of the Times, clearly those holders of B class—whether this is one person, a family, or includes others, controls the election of a super-majority of the board. Effectively being able to approve or block anything that a minority of board directors might want to do.

Without divulging too much secret sauce here, let me note that by creating and awarding certain class voting rights to insiders, the company can very effectively protect their rights over most major actions—like ousting the founders.

This, ladies and gentlemen, is much less blatant and offensive as one share having a single vote and another having 10. Some very observant individuals may point out that new investors may not like provisions like this. No problem. If these protections are not there, the founders have missed a very valuable method of protecting their interests. Protection that may well save their company.

However, if protections like this are embedded in the governance structure of the company before they come on the scene, and the investors note them and object, they will deal with them by insisting that the company remove these rights before they invest their money.

This can be easily done—since the founders have special rights in the first place. However, it presents the opportunity to negotiate the terms for removing the rights. Perhaps the investor increases the valuation, perhaps they invest more money, or perhaps they settle for fewer board seats. If the founders want the investment, they can negotiate something mutually acceptable.

One important point to note is that provisions like these should not be added shortly before the investment round. The earlier in the company’s evolution the better. For one thing, at the beginning is when the founders have the maximum control and can add such things without discussion.

Another important point again goes back to the board itself. Most institutional investors understand the power of the board and will want to weight it in their favor if they can. If an entrepreneur thinks that they will be fine adding board members when they have investors that want the seats, they are dead wrong. A VC’s favorite start-up board is the founder and two VCs.

It is strongly advised to create your board as early on as you can, certainly before bringing on investors. Then grow it with directors that can add tremendous value, not your buddies. Fill it out as completely as you can—a total of 5, 7, or even 9 is advisable. Then when you have an investor that wants a board seat, they are joining a well-established, and founder-friendly board, rather than dominating it.

Note: The information provided in this article does not, and is not intended to, constitute legal or tax advice; instead, all information, content, and materials available below are for general informational purposes only.  Information in this article may not constitute the most up-to-date legal, tax, or other information. Readers should contact their attorney or CPA to obtain advice with respect to any particular matter. The views expressed here are those of the author writing in his individual capacity only.

PART 3: Using Equity as an Incentive and the Role of the Board

PART 4: What Entrepreneurs Need to Know About the Foundational Documents of a Corporation

Dennis Cagan, a noted high-tech entrepreneur, executive, and board director, has founded or co-founded more than a dozen companies and served as CEO of both public and private companies. The venture capitalist, private investor, author, and consultant, is a long-time board member of some 67 corporate fiduciary boards. In his Shadow CEO® role, he steps in side-by-side with a CEO to help them navigate circumstances and situations on a day-to-day basis.

A version of this column was previously published in Cagan’s “A Primer on Early-Stage Company Equity.”

Dennis Cagan, a noted high-tech entrepreneur, executive, and board director, has founded or co-founded more than a dozen companies and served as CEO of both public and private companies. The venture c(...)