MassChallenge Texas: How Dallas’ Hashing Systems Could Create a (Decentralized) Financial Infrastructure for the Future 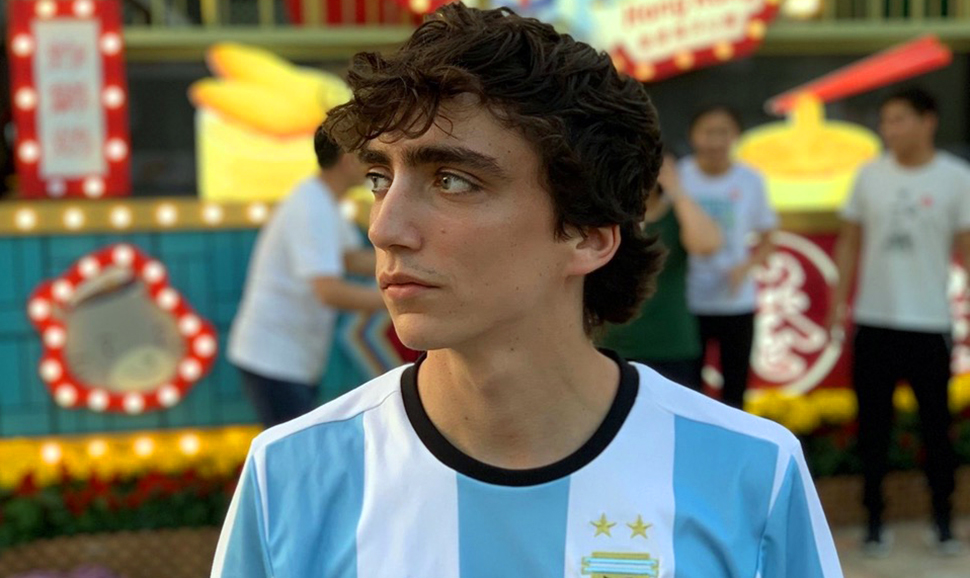 Ed. Note: Dallas Innovates teamed up with MassChallenge Texas to highlight entrepreneurs and their high-impact companies in the current Texas cohort. Find them here.

That initial spark led to an idea for a company that builds crypto-financial infrastructure based on Hedera Hashgraph and Ethereum. The duo developed their concept in Hong Kong and gained prominent early backers like Mind Fund, ByteDance (the company behind TikTok), and Animoca Brands.

Now, they’re armed with a mission to create a financial infrastructure for the future with Hashing Systems, a Dallas-based provider of decentralized technology tools.

Named for hashing functions, which “essentially fingerprint information,” Hashing Systems solves two problems: a lack of developers who are capable of constructing applications on blockchain and the associated risks of using cryptocurrencies. The goal is to enable companies to trustlessly move tokens across a decentralized finance space faster and more cost effective than current methods.

“These blockchains provide new mechanisms for companies to communicate and share resources in a much more capital efficient manner. Accessing these financial services on blockchain comes with some hurdles. Primarily, it’s expensive and technically difficult to move your liquidity to financial instruments,” the Peillards told us. “Buying into crypto comes at about 10 percent fees per transaction through centralized exchanges like coinbase.”

Hashing Systems solves the issue of transferring tokens across blockchain networks. Crypto exchanges currently do this, but tend to come with steep fees and “trades,” according to the Peillards.

In five years, they predict banking services will become deeply intertwined with information management. Similar to how the open internet changed the way data works, they see open finance changing how everyone interacts with everything.

“Decentralized applications have taken the world quickly. They fizzled out of the public’s mind when too many people played a ‘greater fool’s’ game,” the Peillards say. “In the next year, we’ll see these financial solutions take over a sizable chunk of the tech space. For our business that will mean being a part of the roads that connect blockchains together and bringing a new generation of value-transfer amongst companies.”

Currently, the Peillards are working on grants with federal governments and proposals to fund their research and development. They’re in the process of closing a few deals for creating publicly verifiable information, which they describe as “information you want to show your users, auditors, and governments.”

During the COVID-19 pandemic, Benjamin, who is COO, and Pablo, founder and CEO, have taken over the living room in their house to continue working on Hashing Systems. It’s complete with a 3-D printing factory, a ping pong table, and an arcade machine that features Doodle Jump.

And from their workspace, the duo has been keeping busy.

“COVID has accelerated the formation of virtual communities focused on value exchange,” they say. “One sector we’ve seen grow is the labor market. Hiring in-demand talent to perform one-time jobs for projects through hackathons and challenges has become prevalent. Given the demand for blockchain development skills, this virtual shift has brought much capital to the blockchain labor market.”

Learn more about Hashing Systems and what’s next in our Q+A with the Peillards below. 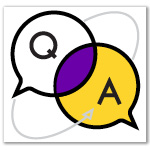 Give us a real-world example of Hashing Systems.

Today, there are a lot of companies earning tokens by mining on Hedera Hashgraph, including Google, Boeing, IBM, and more. They pool their resources together to verify each other’s messages and settle their debts with each other using this token called hbar.  This is the basis of bitcoin and ethereum, except only corporations get to mine.

Ethereum today has behaved like the crypto banking solution, there are over 2.5 billion dollars in there and has been growing since last year. There are so many financial primitives that you can loan, borrow, and manage assets like never before. Imagine a space where all banks, stock markets, and stores were able to communicate via APIs, instead of having to go through intermediaries.

These companies on Hedera Hashgraph are building in one platform that is wholly disconnected from other platforms like Ethereum. It’s a bit like Compuserve vs AOL. Yes it’s an “internet,” but you aren’t able to talk to each other if you’re on different networks. This isn’t a new problem though, bridges have been created to connect bitcoin and ethereum and they’ve been widely successful.

What do you wish people knew about your startup?

Blockchain isn’t the ‘thing.’ It’s the thing that gets us to the thing.

What are you most proud of?

This field sometimes feels like there are only ten or so people in the world you can talk to about it. I’m proud of the valuable network of peers we’ve managed to find all across the world. This has allowed us to win popular contests like a Golden Kitty award for our developer tools too.

Do you have any proprietary technologies or processes?

How do you expect that being accepted to the MassChallenge summer cohort can make a difference to your team?

Having people to share the experience we’re all going through is invaluable. We have developed long lasting relationships with mentors and other companies. This will allow us to partner with companies that could benefit from product synergies.

What is the market opportunity?

Capital has been flooding the decentralized finance space, as demand for financial services on the blockchain continues to climb. In the last two months, capital locked in these services has increased more than $ billion in February, reaching $2.5 billion this month.

Has your company done any significant research and development?

We have done a lot of R&D on data verification and proofs. This is the realm of Trusted Execution Environments which has the power to revolutionize computation. Our latest application is in the process of being monetized.

Thanks to what we learned in blockchain, we have developed key features to prove that specific algorithms generated outputs. For example, how can you trust that Venmo has 10 dollars? It’s just a number on the screen. We have programs that can validate that kind of information.

Has the pandemic and social environment shifted your plans this year?

In some ways it slowed everything down at the very beginning. We usually tour conference circuits to maintain our dealflow. Since lockdown, we now attend two to three conferences a week in a much more lighthearted, virtual process.

We have been able to connect with more organizations than before, especially now that virtual communities are thriving in this environment.