All winners can be considered Dallas Innovators: Each will receive space at Health Wildcatters.

Hera Biotech took home the top prize in this year’s Med.Ventures pitch competition, at the annual event’s virtual conference. The San Antonio startup, which is developing what could be the first test to diagnose and stage endometriosis, was one of four winning startups working to advancing global health.

The Health Innovation Pitch Competition—in partnership with the Healthcare Dealmakers Conference hosted by Polsinelli,—is lauded as the longest-standing healthcare pitch competition in Texas. Healthtech founders based around the world are given the opportunity to present to a blue-chip audience of judges and investors from the combined Health Wildcatters, Med.Ventures, and Healthcare Dealmakers network.

As part of the prize, the winners get space at Dallas-based Health Wildcatters.

The combined forces served to kick off the Healthcare Dealmakers Conference, which continued Thursday as a virtual program. While pitches anchor the first day, the second serves as collaborative for innovators and their ideas and the funding sources who ultimately help bring them to market.

The connection to Health Wildcatters largely comes from the accelerator’s CEO, Co-Founder, and Partner Hubert Zajicek.

Zajicek, who has advised more than 1,000 startups, launched the conference during his tenure at NTEC (North Texas Enterprise Center for Medical Technology), an organization that ceased operations in 2017. In Med.Ventures’ heyday, presenting companies raised a combined $274 million in funding.

Following the pitch competition was a keynote discussion between Elyse Dickerson, founder and CEO of Eosera, and Bobby Guy of Polsinelli.

Advancing the standard of care in women’s health

Top prize went to Hera Biotech, pitched by co-founder, CEO, and president Somer Baburek. The startup is working to develop the first-ever test—one that is non-surgical, definitive, and tissue-based—capable of both diagnosing and staging endometriosis, a disorder in which tissue that normally lines the uterus grows outside. 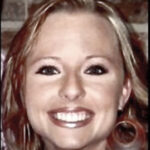 Baburek and her team launched Hera last year to apply advances in biotechnology to unmet needs in the field of women’s health—specifically, in reproductive medicine. Their first goal? To commercialize the MetriDx, the novel method for diagnosing endometriosis. More than 176 million women are impacted by the disorder.

Overall, Hera aims to be the world leader in understanding and addressing diagnostic and therapeutic deficiencies in women’s health. The startup is doing so by seeking to understand the root cause of diseases in women to uncover new ways of treating them.

The team is currently in the early stages of raising a $1 million seed round, with $300K committed so far, and hope to have it closed in the next month or two. To date, they’ve had non-dilutive funding.

Baburek told Dallas Innovates it was an honor to be included in Med.Ventures. Though based in San Antonio, some of her board members live in Dallas and she plans to use the new space at Health Wildcatters to meet in-person with them and other local healthcare experts.

“Having the opportunity to pitch in front of such a good group of potential mentors and investors was absolutely amazing and the fact that we won put it over the moon,” she said. “It’s so wonderful to get that sort of validation from such a qualified group of professionals, we hope to stay in close contact with them as we progress. We’re thrilled to be a part of the Dallas innovation community.”

Next up for Hera is completing a proof of concept study to confirm the data from its pilot. Baburek says to stay tuned: She and her team want to be “the industry leader in tissue-based diagnostics specific to women’s health.” And, they intend to move quickly.

Below are the startups that took home the top prizes and their descriptions, per Med.Ventures: 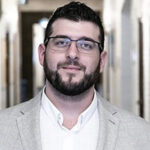 Second Place: Steadiwear, Toronto, Canada, presented by Mark Elias
Steadiwear is a maker of a novel battery-free stabilization glove designed to reduce hand tremors. Elias said the win means a lot to him and his team as it brings them one step closer to executing their mission: “restoring independence and quality of life to all those who suffer from hand tremors.”

The CEO also looks forward to using the new space at Health Wildcatters, and says the startup is “currently on the verge of starting a pre-order campaign for our miniaturized version the Steadi-2.”

Third Place: Vigilant Software, Dallas, presented by Fox Holt
In the OR, things happen fast. Vigilant Solution was founded in 2017 as an efficient way to make compliant labels for syringes, and later drugs, that don’t sacrifice safety.

It’s important in anesthesia and pharmacy to be vigilant for patient safety, hence the name.

CEO Fox Holt believes the company’s software will become the standard of care and installed in all 5,500 hospitals in America, he told Dallas Innovates last summer.

In August, the startup, which was entirely self-funded to date, had just started raising a $500K round. The startup noted revenues were already at almost $1 million at the time. 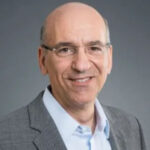 Fourth Place: Reopia Optics, Danville, California, presented by Barry J . Linder
Reopia prevents the global epidemic of myopia (also known as nearsightedness) with its proprietary optics.  Linder, who is co-founder, president, and CEO, says the win is a recognition of the importance of controlling myopia, and how the startup’s unique solution will play a part in controlling what describes as a worldwide pandemic.

Linder looks forward to the opportunity to work more closely with the Dallas Innovator community.  In fact, he says, the startup’s investment banker is based in Dallas, as is one of our potential investors.

Linder says he and his co-founder have self-funded the company to date, along with an initial investment from Health Wildcatters.  “We are actively seeking funding now to accelerate our clinical program, and are looking to the full range of participants from individuals, family offices, investment funds, and corporate partnerships,” he said in an email to Dallas Innovates.

Linder anticipates that proof-of-concept, pre-clinical, and other data will be available by mid-summer.

The additional finalists were:

Echoscope, Boston, Massachusetts, presented by Daryl Hyun
The startup is a provider of a smartphone-enabled urinary catheter for patients with neurogenic bladder dysfunction.

Parrots, Seattle, Washington, presented by David Hojah
The platform uses AI and ML to give a smart voice and telecare to people with neurological disorders.

Compression Works, Dallas, presented by Scott Dodson
The startup aims to stop non-compressible hemorrhages wherever they occur to save lives with easy-to-use technology.

Spectrum Disinfection, San Diego, California, presented by Rob Ayling
The startup offers a new class of consumer and commercial disinfectant that is more powerful than Clorox bleach but safer for the environment. 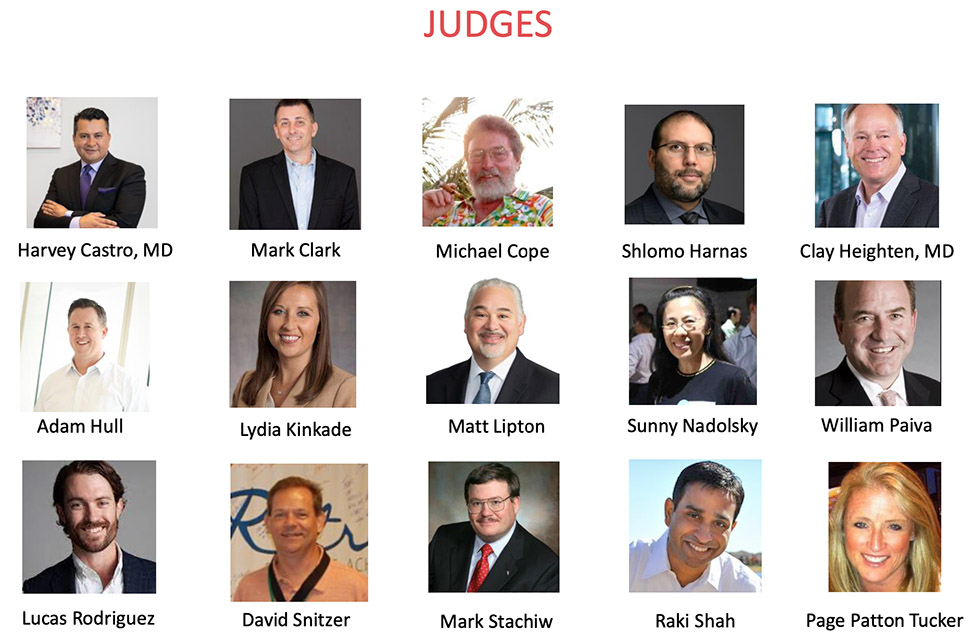 Startup
ReCode Therapeutics Appoints New Member to Board of Director