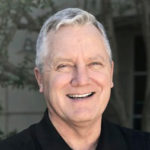 Jeff Lamb has been promoted to president and chief operating officer by Coppell-based Varidesk, the furniture maker that made sit-stand desks an office staple.

Lamb has been a corporate leader for 37 years, including more than a decade at Dallas-based Southwest Airlines. He joined Varidesk as COO in May 2018.

“I couldn’t be more impressed with how Jeff has raised the bar for our company,” Varidesk co-founder and CEO Jason McCann said in a statement. “This promotion to president acknowledges the growth in our business since he came on board. He’s been instrumental not only in streamlining our operations and shaping our strategic plan, but in our foray into commercial real estate with our VARISPACE endeavor.” 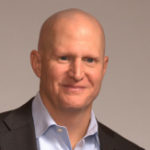 Masergy announced that Bob Laskey will be its new chief revenue officer and executive vice president.

He will head the global sales and marketing organizations for the Dallas-based provider of secure hybrid SD-WAN, managed security, and cloud communications solutions. Laskey brings more than 20 years of tech industry experience to his new role at Masergy.

“I have seen first-hand how Bob applies a career’s worth of technology expertise to guide the strategic growth of a company. He will serve as a critical catalyst as we seek to further accelerate our growth trajectory,” CEO James Parker said in a statement. 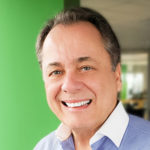 He will report to Clay Myers, chief operating officer and chief financial officer.

The company, a provider of consumer credit products, said that Medina will work to strengthen its relationships with credit data bureaus and financial technology firms by utilizing his extensive experience in the financial and credit services arenas. Previously, Medina worked for Experian for 11 years.

Dallas-based rewardStyle, a leader in global influencer marketing, has hired nine new executives to help drive the company’s growth. rewardStyle is the company behind LIKEtoKnow.it.

The new executives to the senior leadership team include:

Each year, rewardStyle drives more than $1 billion in retails sales, hitting the $4 billion milestone in lifetime retail sales as of January 2019. This represents a 300 percent growth since 2015. 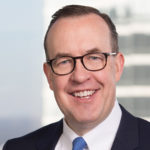 Winges comes to Hilltop from Piper Jaffray, where he was senior executive managing director and a member of its leadership team. Winges will be based at Hilltop’s Dallas headquarters, the company said. 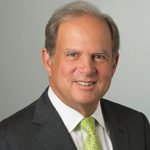 Scott Sheffield has returned as chief executive officer of Irving-based energy company Pioneer Natural Resources, succeeding Timothy L. Dove, who retired as CEO and from his seat on the board.

Sheffield was Pioneer’s founding chief executive officer, serving in that role from 1997 to 2016. He has been chairman since 1999, but will be replaced by Lead Director J. Kenneth Thompson.

Pioneer is in the midst of relocating its headquarters to the Hidden Ridge development in the Las Colinas business park of Irving. 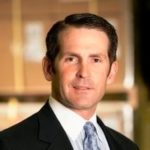 Brett Whitmire has been named chief financial officer by Plano-based Diodes Inc., where he will replace Richard White, effective March 1.

White has been in the role for 10 years, and will remain with Diodes part-time as corporate secretary and special assistant to the CEO.

Whitmire has 30 years of industry experience and has been with Diodes for more than eight years. 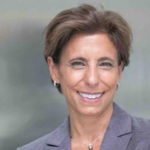 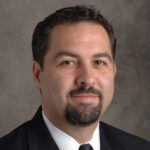 Ryan, a Dallas-based global tax services and software company, has appointed Jon C. Sweet as president of its European and Asia-Pacific operations.

Sweet brings 26 years of industry experience to his new role, half of them with Ryan. He will now lead the company’s operations in Europe and the Asia-Pacific regions, develop key strategic initiatives for client services, and direct the company’s organic international growth.

“[Sweet] was instrumental in the launch of our European operations more than a decade ago and has consistently remained involved in a leadership capacity,” said Ginny Kissling, global president and chief operating officer of Ryan and Ryan International. 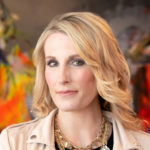 Doherty will be tasked with leading the human resources and corporate communications operations.

Mr. Cooper Group Inc. is a provider of mortgage servicing, origination, and transaction-based services related primarily to single-family residences throughout the United States. 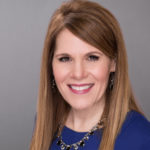 Carter has more than 15 years of experience leading large-scale strategic technology initiatives. In her new role, she will oversee the company’s global enterprise security; advance a culture of accountability; and protect people, information assets, data, and technologies for the company and its clients.

“Security needs to be a shared mindset across the organization, from top-down and bottom-up,” Carter said in a statement. “Advancing a culture that places high value on securing and protecting our company and the clients’ information entrusted to us is my guiding principle.” 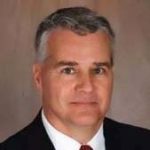 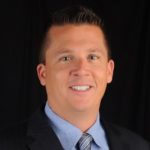 Lewisville-based Mortgage Contracting Services LLC has announced that Chad Mosley has been promoted to chief relationship officer and that John Maxwell will add additional responsibilities to his role as chief operational officer.

Mosley will oversee all of the company’s customer-facing functions, including management of all MCS client teams, as well as business development and marketing. 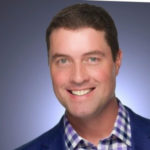 Stu Bell has been hired as managing director of the new Dallas office of CrowdOut Capital LLC, a non-bank private lender for middle market companies.

Bell brings more than 20 years of experience in commercial banking and private equity to his new position, according to CrowdOut. He will be responsible for leadership in business development, managing customer retention, and identifying lending opportunities.

Norman joins Simpli.fi board of directors 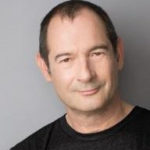 Rob Norman has been appointed to the board of directors of Fort Worth-based Simpli.fi, the programmatic advertising platform designed to scale localization and personalization.

Previously, Norman served as chief digital officer of WPP’s GroupM. Since leaving that post, Norman has joined the boards of a number of companies. 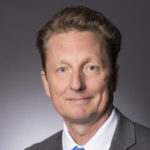 Terence McCarthy, M.D., has been named the inaugural recipient of the John M. Geesbreght, M.D., M.S., FACEP, Chair of Emergency Medicine at the TCU and UNTHSC School of Medicine in Fort Worth.

The newly established endowed chair was made possible by a gift from Geesbreght, the former director of emergency medicine at Texas Health Methodist Hospital in Fort Worth, and his wife, Priscilla. 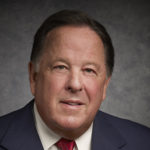 Dallas-based Hilltop Holdings Inc. has announced that co-Chief Executive Officer and Vice Chairman Alan B. White is retiring. The retirement is effective April 1.

White will step down from Hilltop Holdings’ board of directors and his other leadership roles with Hilltop and PlainsCapital Bank.

White founded Hilltop’s banking subsidiary, PlainsCapital Bank, in 1988. He has served as co-CEO of Hilltop Holdings with President Jeremy B. Ford since September 2016.