EarthxTV Launch Will Kick Off Climate Week on Sept. 21

The mission? To become the go-to streaming network for environmental programming. 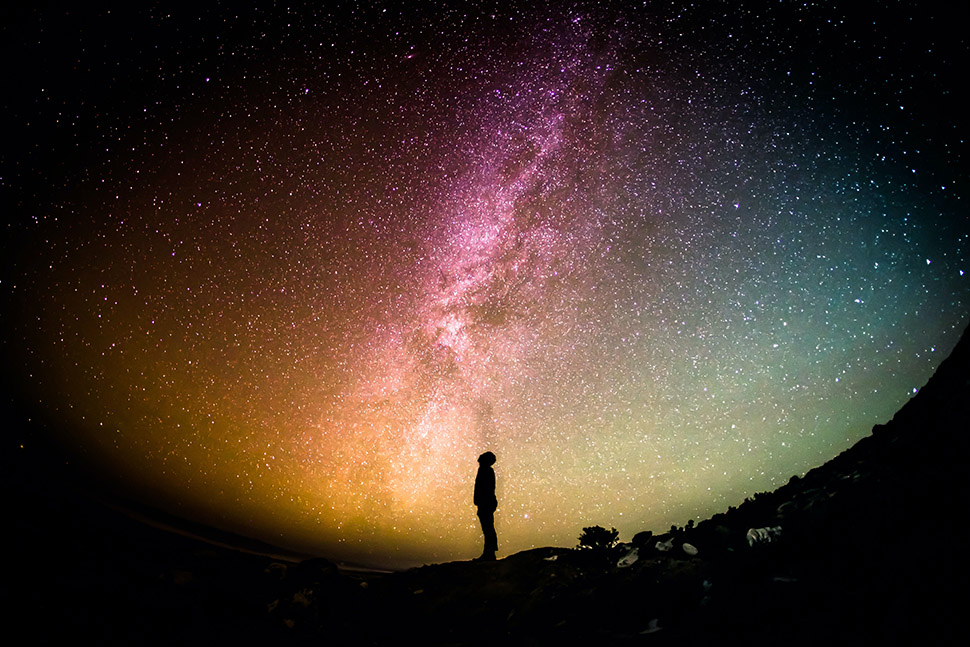 On Sept. 21, Dallas-based EarthX will mark the onset of Climate Week with the unveiling of EarthxTV, a virtual platform with a mission to become the go-to streaming network for coverage on inter-industry solutions to critical environmental concerns.

EarthxTV is the nonprofit’s next tactical move to becoming the “SXSW of Dallas” as the world’s largest environmental expo, conference, and film festival. Additionally, the organization is a member of IUCN, International Union for Conservation of Nature.

Back in April, EarthX’s virtual Earth Day celebration acted as a test-run for the global launch of EarthxTV. With 570,000 live-stream views and 124,000 engagements in 171 nations during the cyber-celebration, officials say the experiment was a success. EarthxTV is the next step forward. 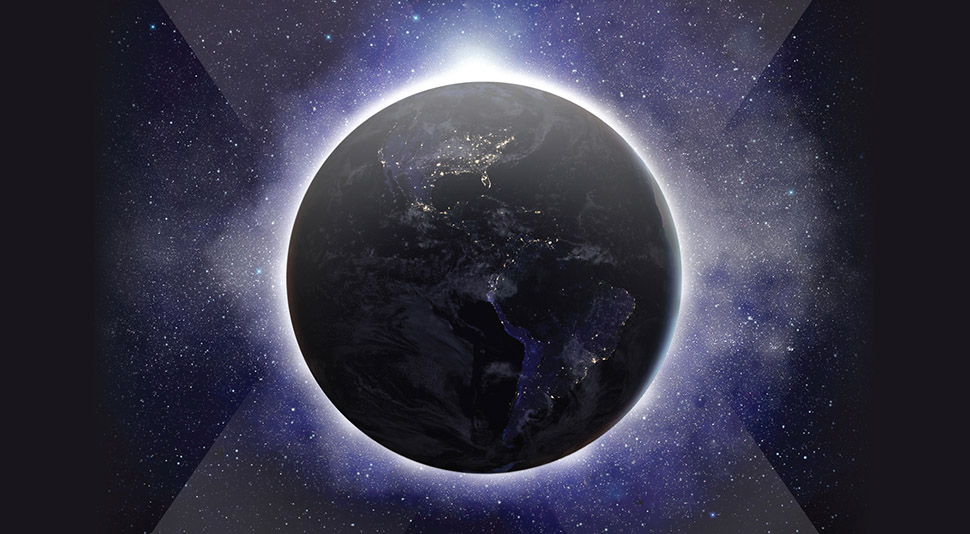 The premiere of EarthxTV aims to showcase itself as the premier cyber-stage for organizations, educational institutions, government partners, and filmmakers to shine a light on environmental topics.

EarthxTV will offer an array of free content for consumers while remaining a secure virtual content platform. Its coordinators say the content will be accessible via live-stream and replay.

Showing that activists can come from any background or personality, EarthxTV has options for viewers interested in topics from business with ‘EarthxCEO‘ to the governmental issues with ‘Natural Policy’ to lab innovation with ‘Science in Action.’

A local force for international progress, EarthX says it’s committed to charting the course to connect environmental issues and constructive discourse between unlikely parties. The 501(c)(3) nonprofit organization will continue to foster these conversations via new media—challenging the mediums through which we congregate over the future in an increasingly virtual world.