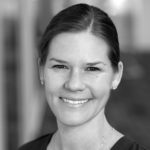 Connally, who brings with her more than 15 years of experience, will be based at Koddi’s Fort Worth headquarters and is expected to lead and oversee its customer experience efforts, specifically elevating the value of Koddi’s services through travel and hospitality solutions deliveries, according to a statement. Before joining Koddi, Connally established and led Marriott International’s Global Paid Media team across all Marriott brands and its loyalty program.

Koddi is a provider of marketing management software and services for the travel and hospitality industries. Its SaaS platform offers a network for travel brands and online travel agencies to connect with consumers and increase their bookings and revenue. 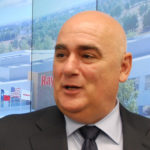 Roy Azevedo, head of Raytheon’s McKinney-based Space and Airborne Systems division, will be one of two presidents appointed to lead the consolidated Raytheon businesses once the Waltham, Mass.-based defense contractor and United Technologies Group completely merge.

Earlier this year, Azevedo announced that Raytheon is building a new 200,000-square-foot advanced manufacturing facility at its Space and Airborne Systems headquarters in McKinney.

Raytheon and UTG agreed to merge in June in an all-stock deal to create a tech provider in the aerospace and defense sector known as Raytheon Technologies. The deal is expected to close in the first half of 2020. 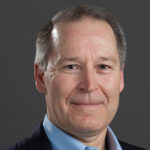 Jon Serbousek has been appointed as president and chief executive officer at Orthofix Medical Inc., a global medical device company focused on musculoskeletal products and therapies, headquartered in Lewisville.

Serbousek will also serve on the company’s board of directors, according to a statement. He succeeds former president and CEO Brad Mason who previously announced his plans to retire.

Serbousek brings more than 30 years of experience in the medical device and biotech industries to his new role. He served in several leadership positions at Biomet Inc., including worldwide president of Biomet Biologics, worldwide group president of orthopedics, and president of U.S. orthopedics.

Whitney Eichinger, who is a former Southwest employee, is returning to the airline company as its new managing director of culture and engagement, according to a statement.

After spending 15 years in Southwest’s Communication & Outreach Department, Eichinger left Southwest in 2014 to take on a role at Ford Motor Co. Five years later, she’s returning to pursue a new position at the Dallas-based company.

In her new role, Eichinger is expected to be in charge of Southwest’s enterprise support of its company culture, along with the employee experience and employee insights roadmaps. 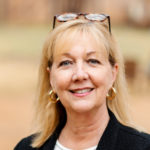 Kathy Stewart has been named as the new executive director at Uptown Dallas Inc.

Along with her time at the two PIDs, Stewart practiced law in estate planning, probate, and supported small businesses in asset purchase, sales, and leasing at the Law Offices of Robb Stewart before opening her own practice at the Law Offices of Katherine B. Stewart, according to a statement. She also owned and operated the Highlands Café in Lake Highlands for ten years.

Stewart’s first initiative with Uptown Dallas Inc. is expected to include assessing and implementing the organization’s new strategic plan. 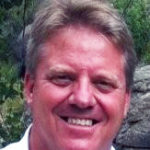 Founded in 1960, Primoris is one of the largest publicly traded specialty construction and infrastructure companies in the United States.

King will transition out of his position as CEO, while remaining chairman of the board and will assume the non-employee role of senior strategic advisor.

McCormick joined Primoris in April 2016 as its chief operating officer and was promoted to president of Primoris earlier this year. According to a statement, he has more than 30 years of experience in design and construction.

AT&T elects Luczo to its board of directors 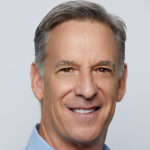 Stephen Luczo has been elected to Dallas-based AT&T Inc.’s board of directors, effective immediately.

Luczo, 62, is chairman of the board of Seagate Technology and has been serving in that role 2002. From October 2017 to October 2018, Luczo also served as its executive chairman. Prior to that, he served two tenures as its CEO and chairman.

His election brings the number of seats on the AT&T Board of Directors to 14. 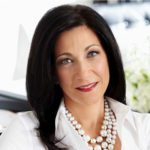 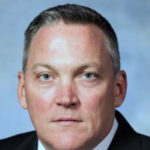 Riesbeck will continue to serve as the company’s chief financial officer as well, which he was appointed to in July. Riesbeck replaces Cheryl Bachelder, who served as interim CEO since last December. 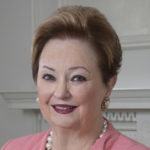 Dallas Arboretum President and CEO Mary Brinegar has been honored by the Texas Society of Architects with an Honorary AIA Membership.

The announcement of the 2019 Honor Award recipients was made at the group’s annual conference in Galveston. This membership is the highest award that the organization bestows on an individual for outstanding achievements in support of the profession of architecture, the built environment, and the quality of life in Texas, according to a statement.

At the Dallas Arboretum, Brinegar is responsible for the management of a full-time staff of 170 people and for the annual operating budget of $24.6 million.